Difference between ponds and lilies

So im minding 2 ponds. One at home and one at work.

My home pond is doing beautifully, and is about 1/3 the size of my work pond

My work pond has two hardy lilies whereas I have 1. They are all from the same local plant place just different colors

At work, however, my leaves are very small with both plants. Max leaf size is around 6" and tons of them whereas at home that's my minimum size with less leaves

Some of my lilies have larger leaves than the others, some bloom more, some send up multiple blooms at a time, some just one.

Most of my experience has been with aquariums, so bear with me on this. But it's my understanding that levels of nitrogen in the water act as a fertilizer for the plants.

Do you have fish in either pond? The waste from the fish should go towards helping the plants, so the ratio of fish to plant would have an impact.

If not, it could also be the quality of water itself, neighboring trees and plants that affect the acidity of the water, or even runoff from the surrounding lawn / garden.

Or, like @addy1 said, it could just be that different plants do different things. I have 3 lilies in my home pond (roughly 1,000 gallons), and while 1 of them has countless pads and blooms all year, the other two have far fewer. Same pond, same amount of sun, same nursery; the only difference is that the one with the most blooms was purchased 1 year before the other two.
Ad

the one at work higher ratio of water to fish since it's about 2.5x the volume. I also have the same number of snails and tadpoles.

Im using hyacinth in each, I would say both ponds have the same percentage of coverage. My hyacinth at home, however, look much healthier. They are greener, thicker, more offshoots, and solid colored. Ive even brought some of mine from home to put in the work pond and after a couple weeks they are no longer flourishing

Also im using a papyrus and horsetail rush at home, elephants ear and another I can't identify at work

The water quality thing is probably right, and I don't have any testing for nitrogen.

I am having an issue with string algae at work. Ive been trying to manage it for a couple months. It's not getting worse but it's also not really clearing up. Im constantly pulling as much out as I can, I've had some barley bales in for a few weeks and was using extract a month before that. At home I used extract once when I saw some forming and haven't had an issue since

Im also wondering if the shallowness of the lily pot could make a difference in size. At home the depth to the plant surface is maybe 14", at work it varies between 6 and 8" 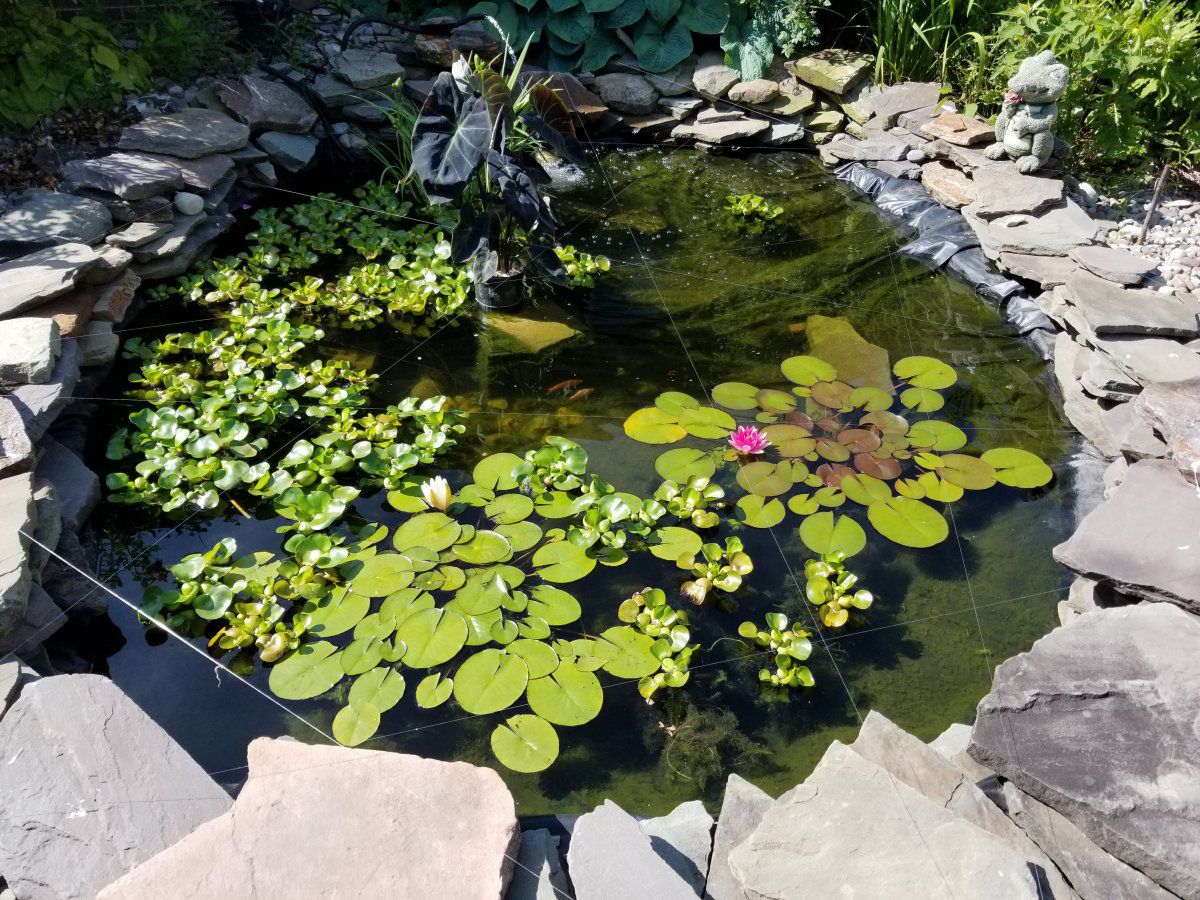 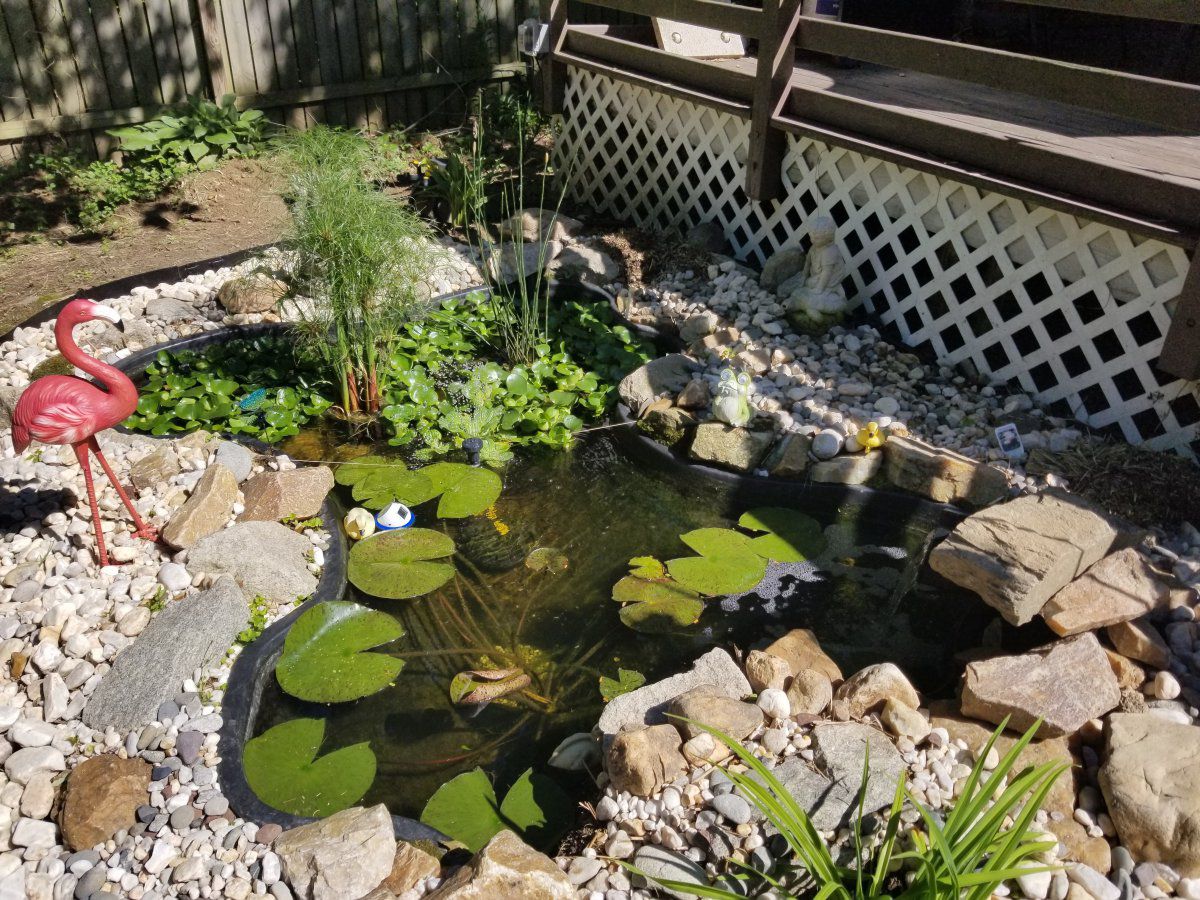