Face it! They LIKE to get inside this skimmer to eat the good stuff that collects in there! I've watched them, and they do it on purpose! And I'm OK with that as long as I am 100% sure they can and will get back out -- but I'm not.

As it is now, I have to leave it off a lot because I'm afraid a fish will not be able to get out sometime when I'm not home to find & help it....... I hate to do that because it actually has powerful air jets that help aerate the water.

It would be nice to be able to affix some type of simple barrier out from the weir that would prevent the fish from getting inside. This skimmer isn't great at catching large floating things like leaves, so as long as it can still pick up the smaller, surface scum like pollen & dust, I will be happy.

It can't be heavy or bulky as it might impair the bouancy of the skimmer.


OASE SWIM-SKIM, floating skimmer. Weir opening circled -- the only place for water [and fish] to get inside. 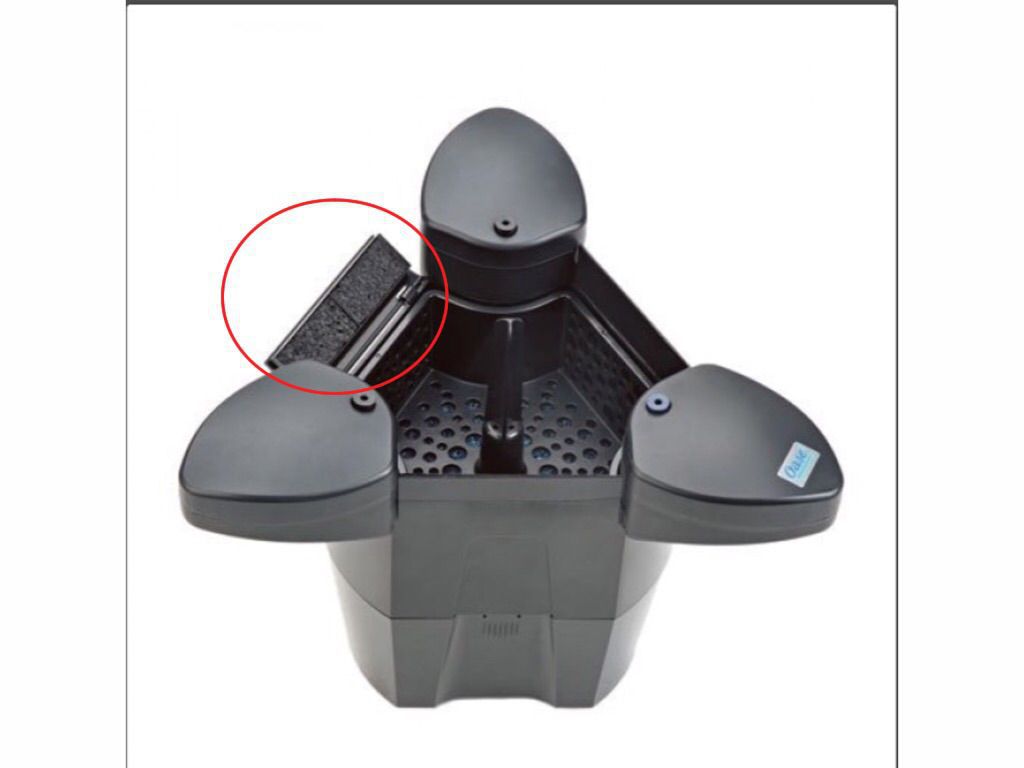 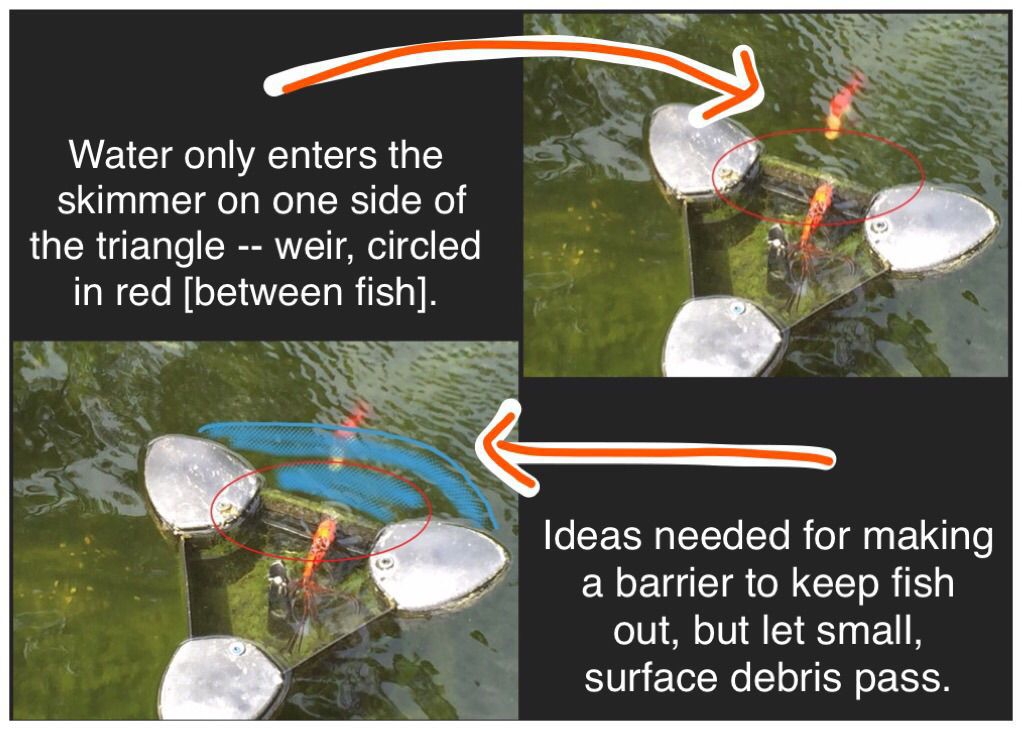 Get some gutter guard netting, put it across the opening. It is stiff, holes around 1/2 inch or so.
Use some wire or something to form it out in a U so the weir does not hang up on it. Wire tie a cut piece on the bottom if you are worried about the fish swimming up from the bottom. If you size it right they won't be able to swim up into the weir without the bottom being closed. 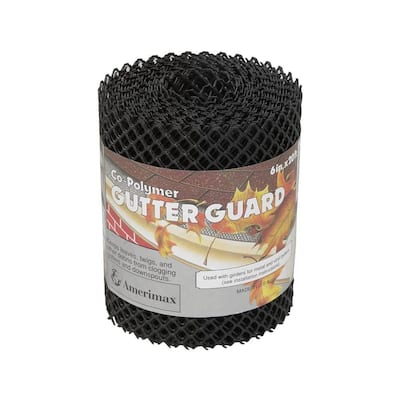 @addy1 We were reading each other's minds! I played around with some left-over plastic mesh last night and came up with a similar design. Basically, I used zip-ties and "sewed" the mesh into sort of a sock that slips over 2 of the pontoon-things. There's a small piece of 1/2" CPVC tubing placed at the bottom, where the netting comes in contact with the skimmer body -- for support. It's very crude, but there is plenty of clearance for the weir. There were a couple of small gaps, but I think a fish will have to be desperate to find those -- plus, the gaps are smaller than most of my fish.

The only thing I don't like is that the cut edges of the mesh are sharp [it's stiff mesh]. It's gonna catch on stuff, but hopefully it won't impale a fish! After I get back from a Boy Scout trip [leaving next Sunday], I'll look at revising it, but right now I'm focused on "the moment" -- getting myself and Son packed and ready, and getting pond & turtles ready for Hubby to watch for me while I'm gone.

I took these last night..... It doesn't look like it from the pictures, but there are 2"-3" of clearance in front of and on top of the weir. Worst case scenario is that the mesh gets 100% blocked by leaves, causing the skimmer to "pop up," but that's way more preferable than having the same thing happen when there's a fish insiide of it! 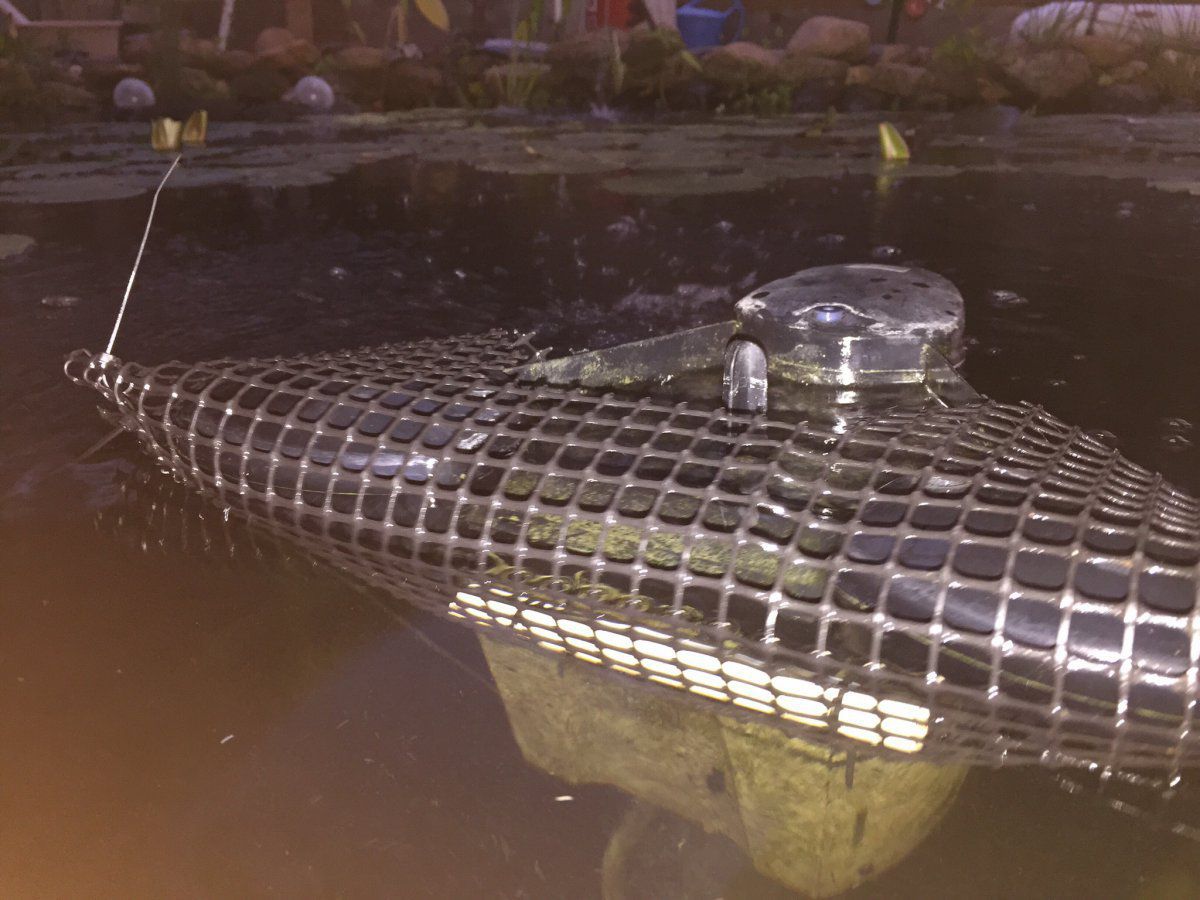 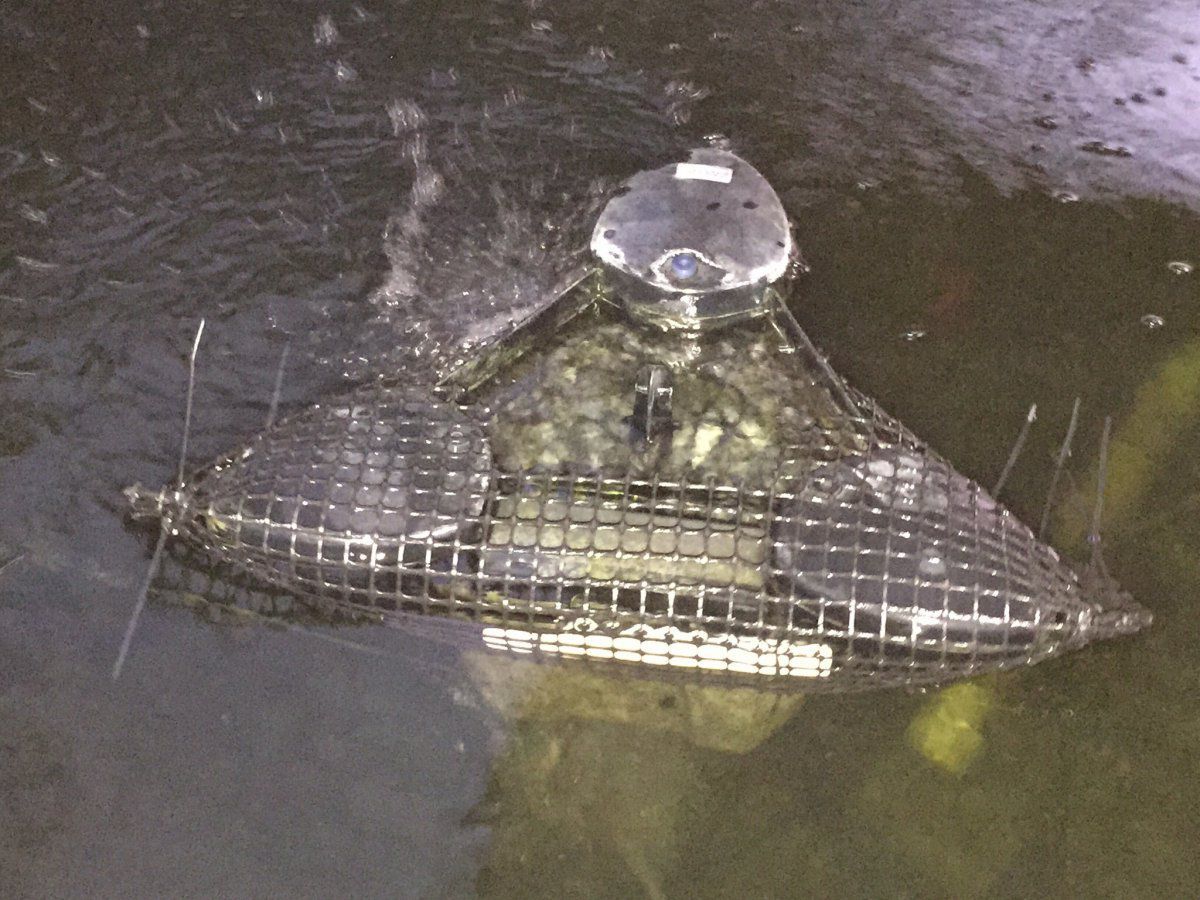 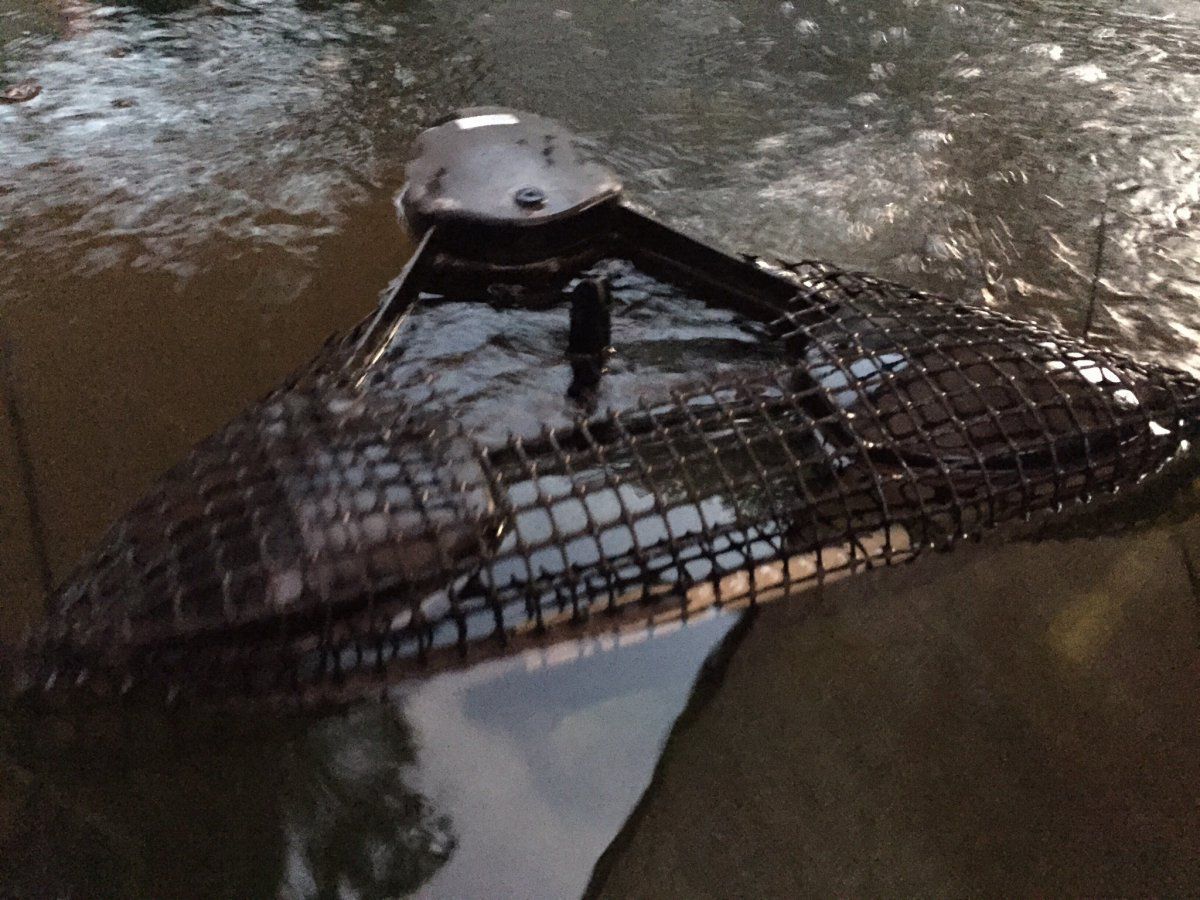 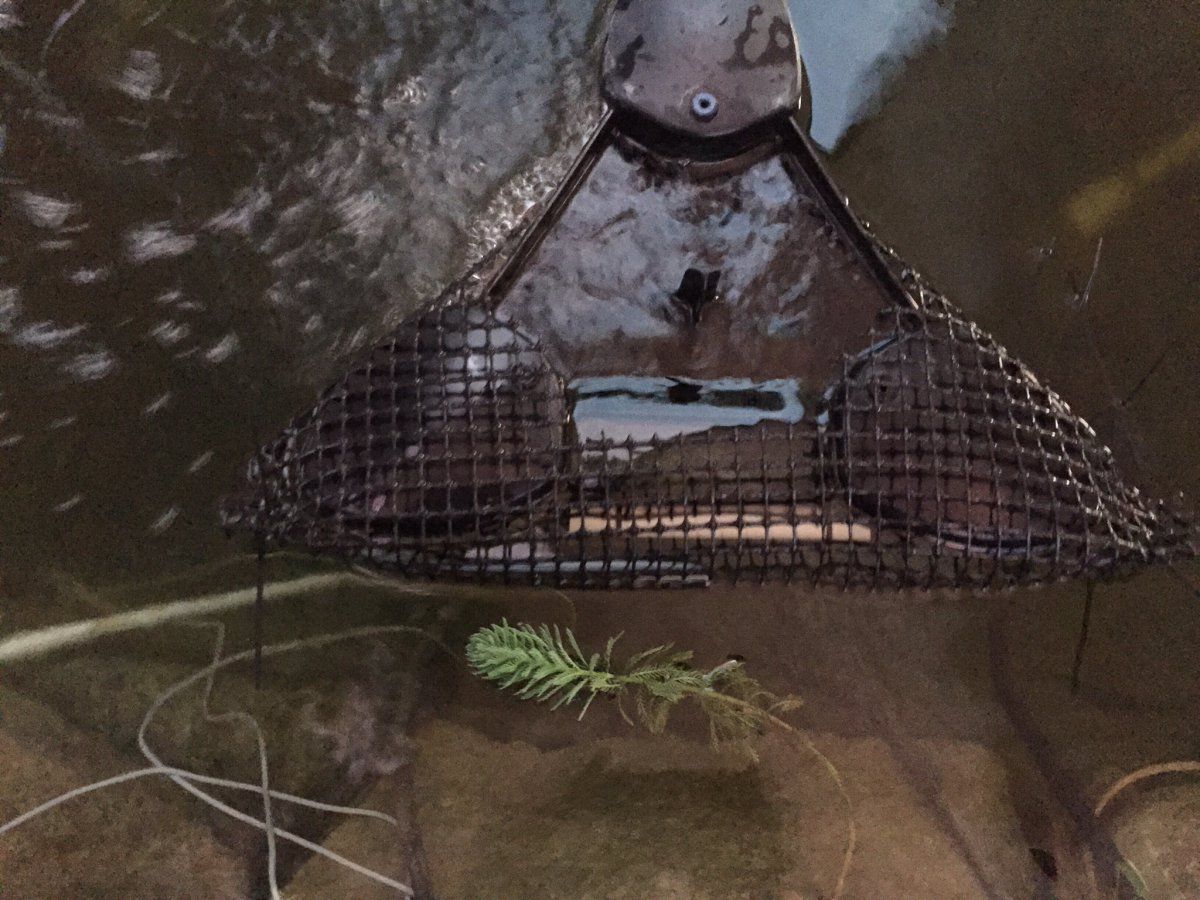