Beautiful children! to all of you!

Our little missy goes with us everywhere, she is one great hunter, knows the words squirrel duck, birds now.............. wish we could train her, man of war, stay way!
Ad

Here Rylee and Katy enjoying time by the pond

Location
Southern Indiana, US Zone 6b 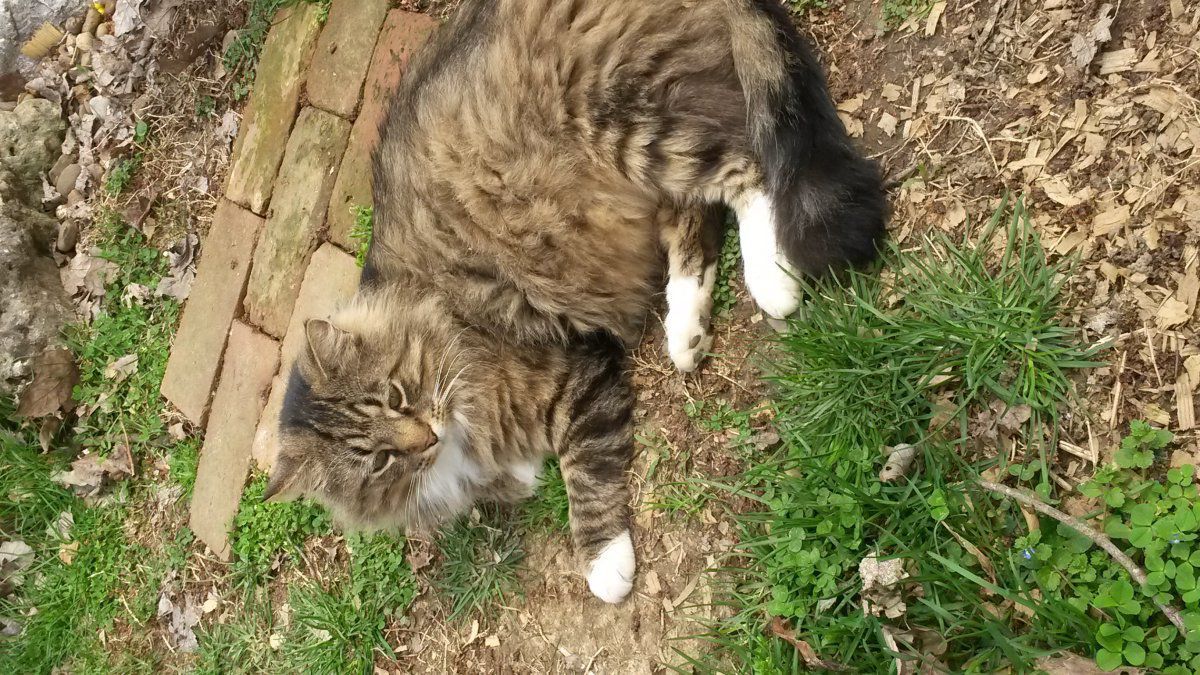 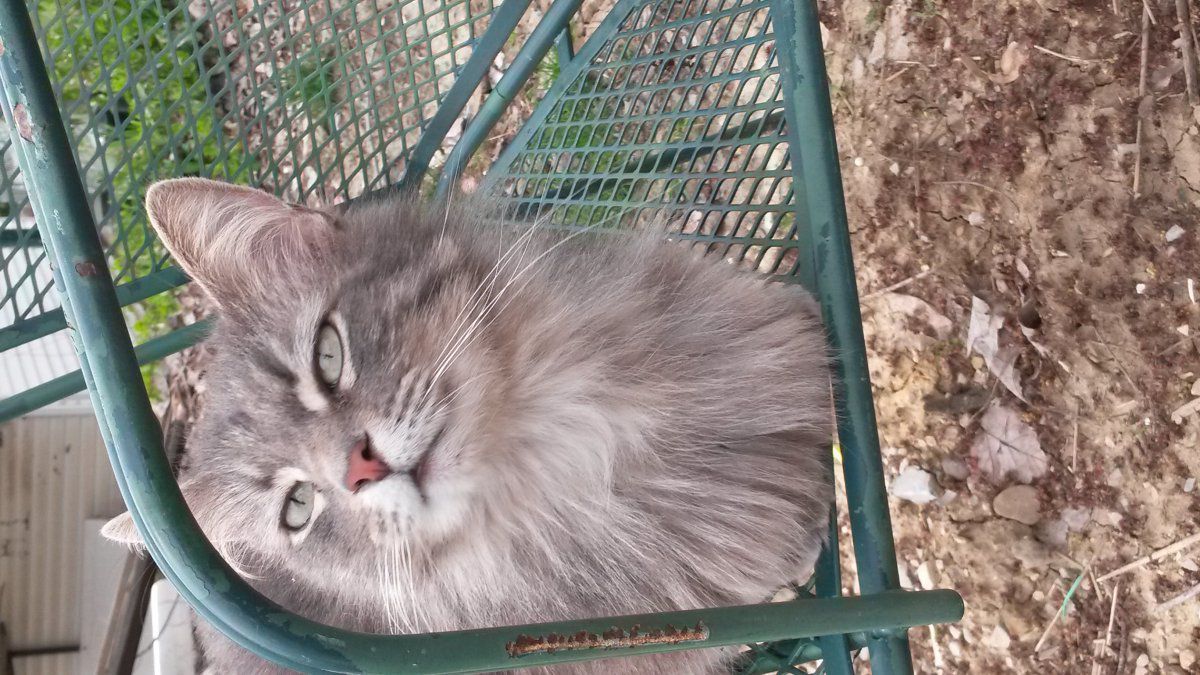 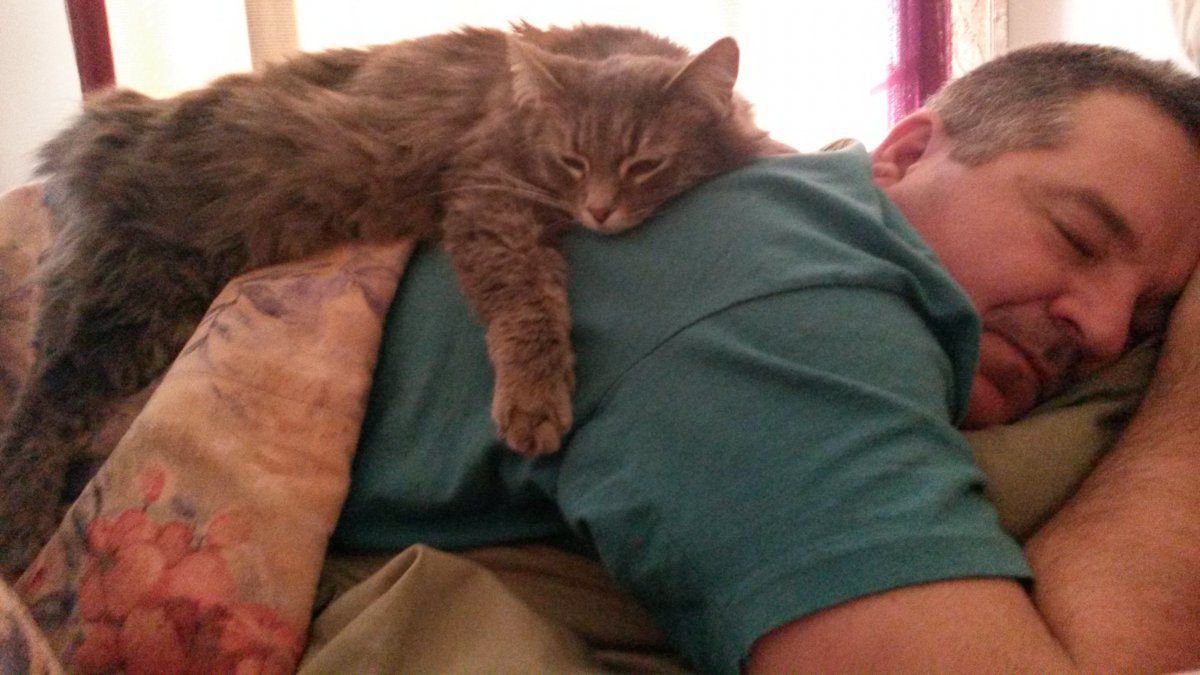 Lucy is a daddys girl.. 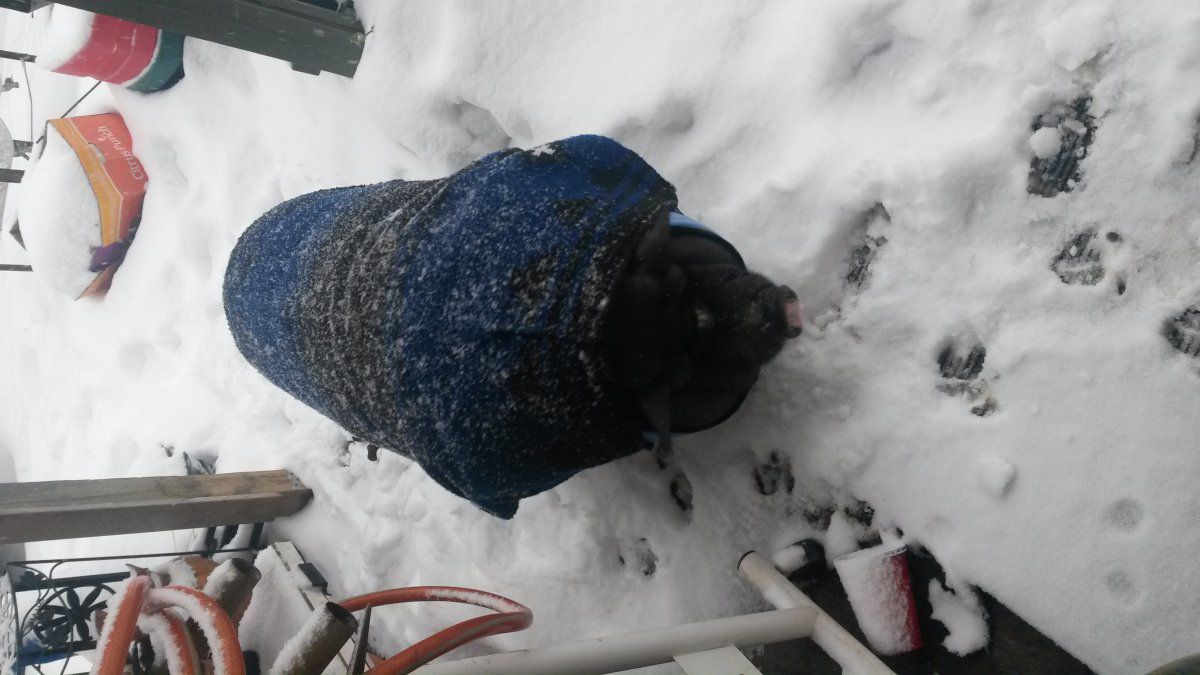 And this is Tolbert hating the snow and sporting his new winter wool coat... 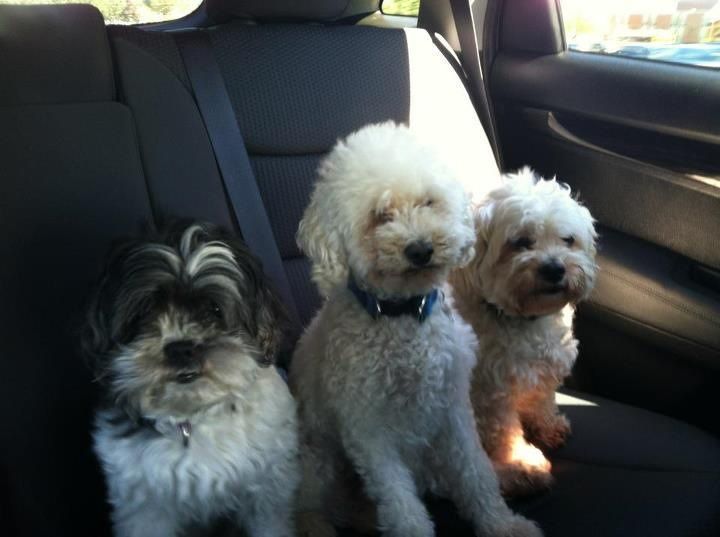 Here are our boys Carlos, Leo and Alpha

Carlos was a 5 year old pound pup when we got him in Dec 2012. He has a naughty streak to be sure. But a huge heart and makes us laugh all the time. He acts like a pup and is so goofy! He loves his pappa. We think he is a mix between Chihuahua and Weenier dog. 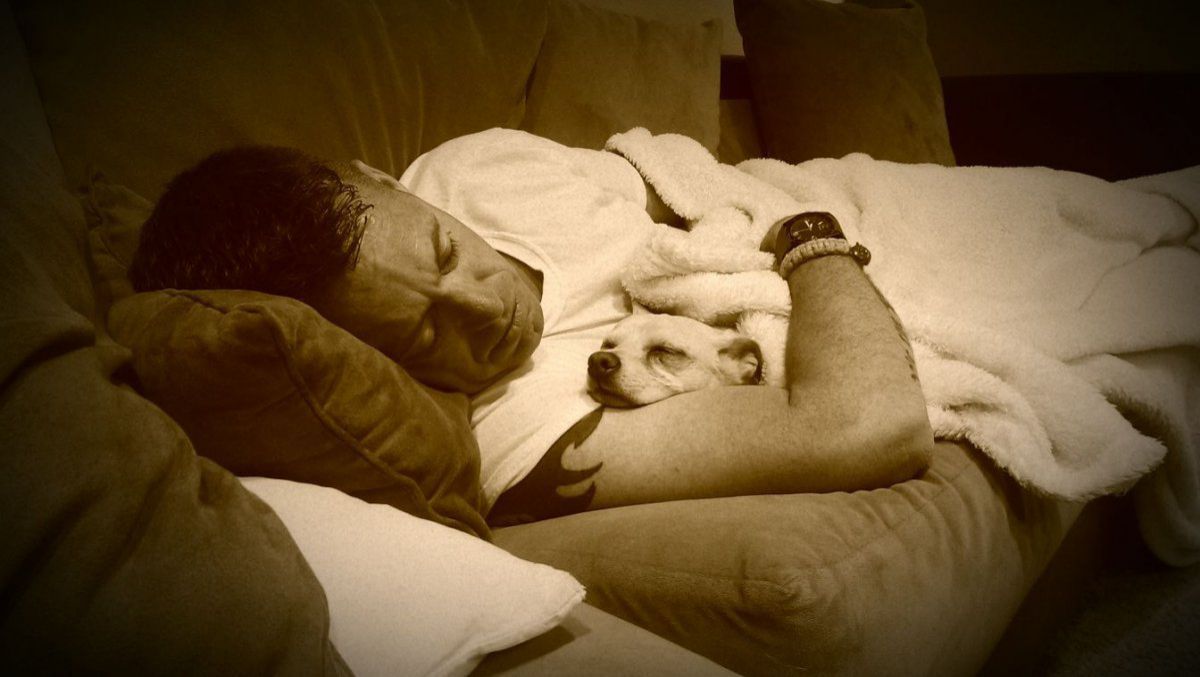 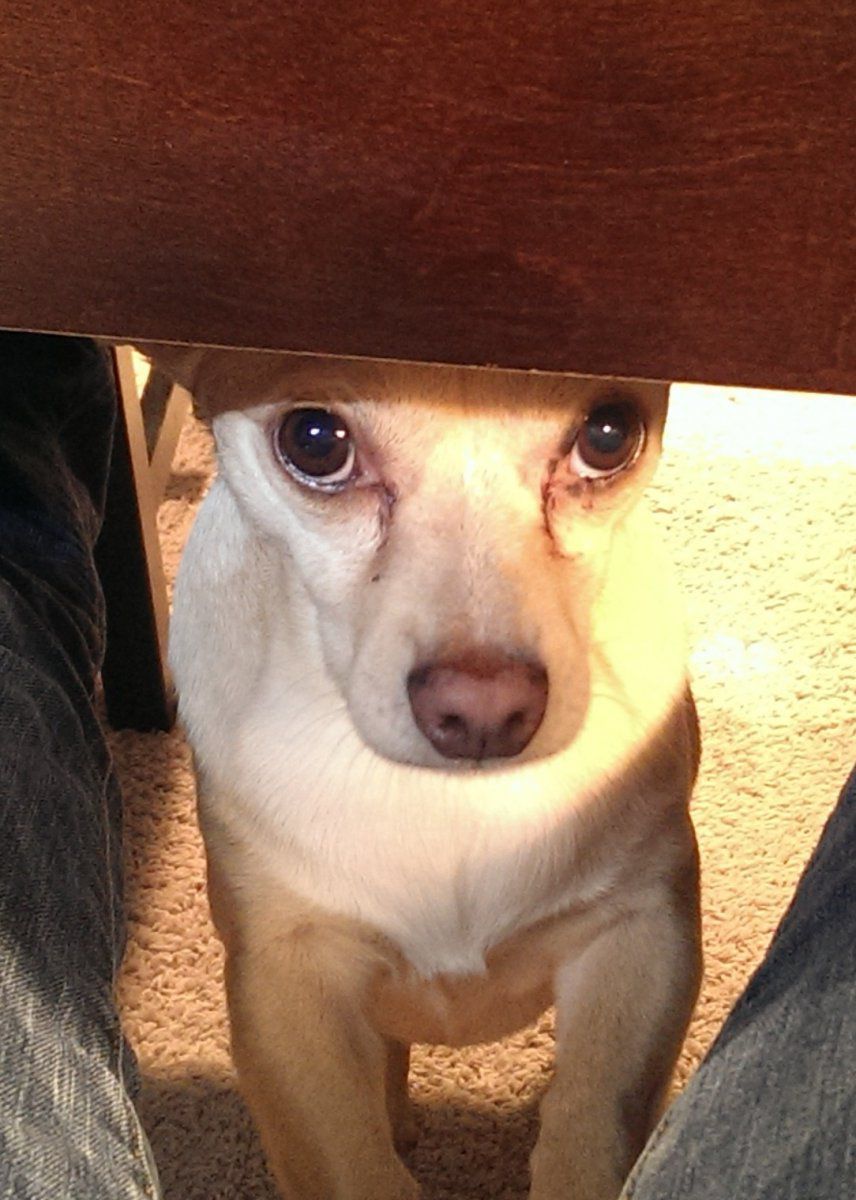 And here is Leo, we got him as a pup and he is a papered Chihuahua and acts it. Carlos disgusts him the way he plays like a child LOL We call Leo the polly pure bread princess. He has a fetish about keeping his face and paws cleans. He is OCD about it. 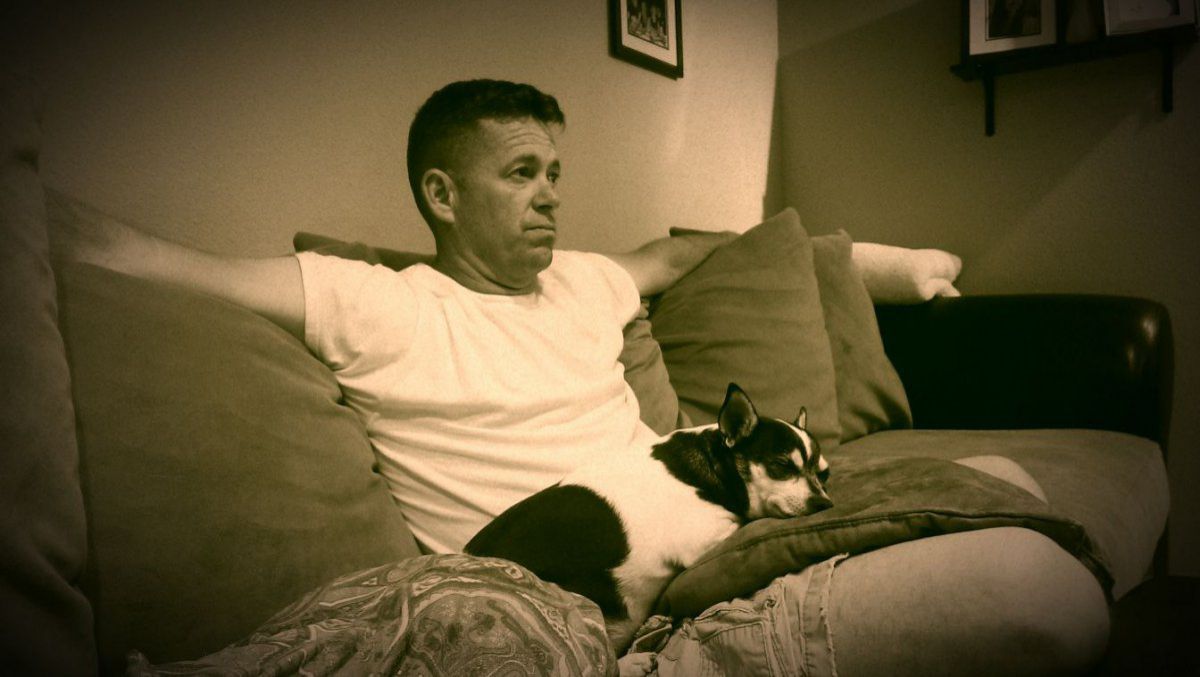 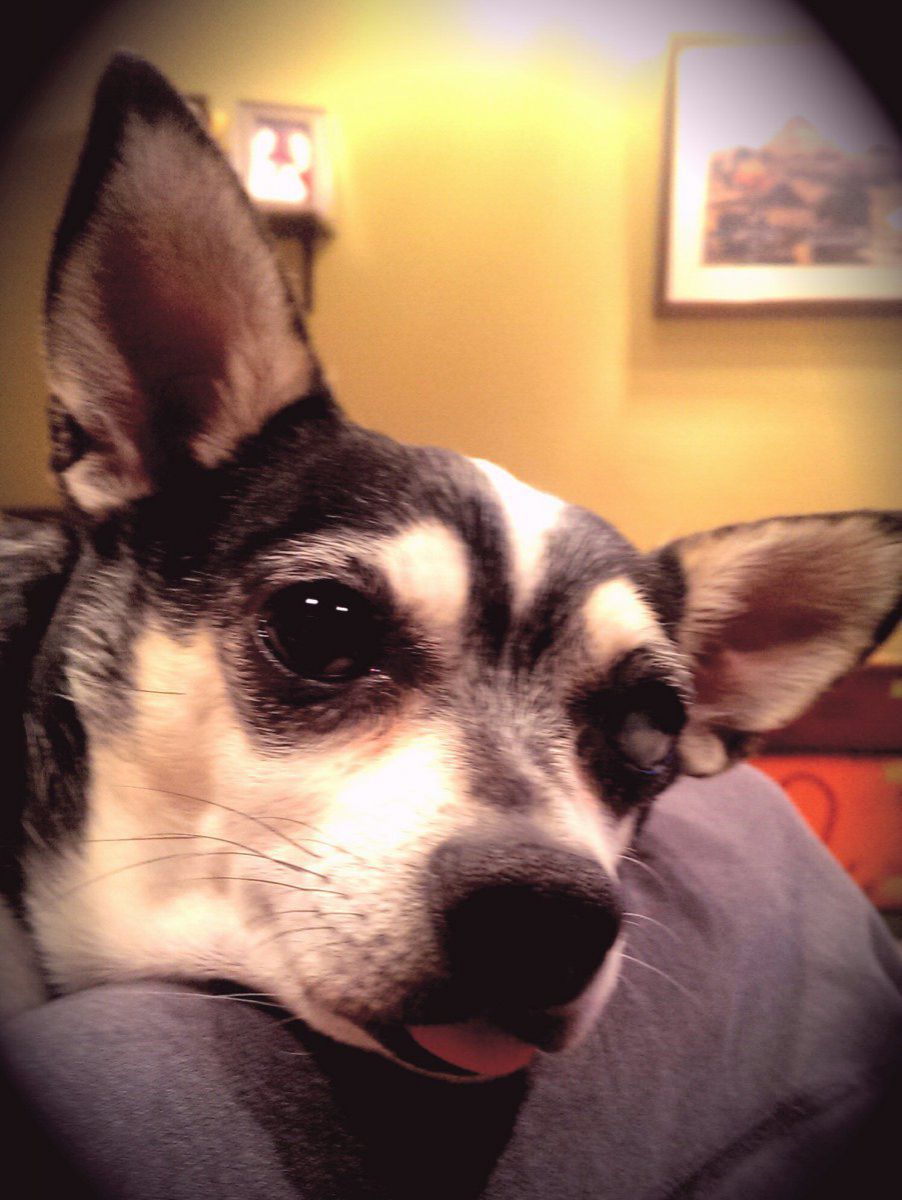 Here is our sweet Emma cat. 15 yo barn cat. As long as she has a bowl of food and a place to lay in the sun she is happy. 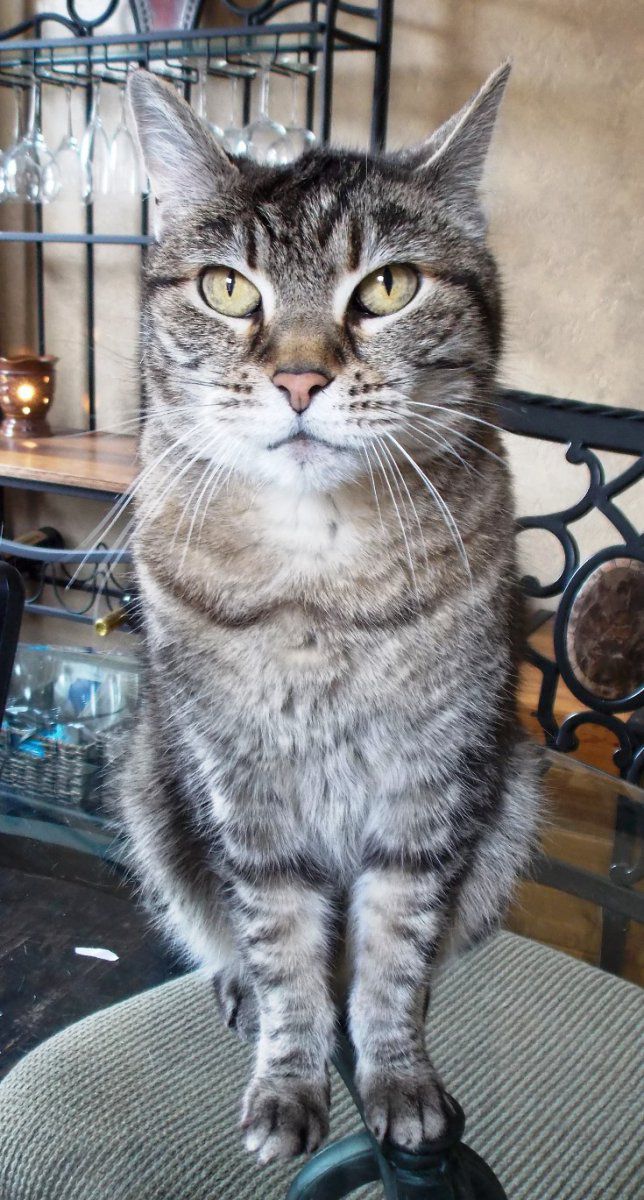 And last but not least my Siamese, Alpha silly cat. I got him shortly after my dog of 12 years passed and I was sad. All I needed to cheer me up was a funny little Siamese face looking at me. Vocal, smart, funny, Alpha is a hoot! Emma tends to do what she wants and stay to herself for the most part. But Alpha has to be in the middle of everything. Like a pup if we are in the room so is he. 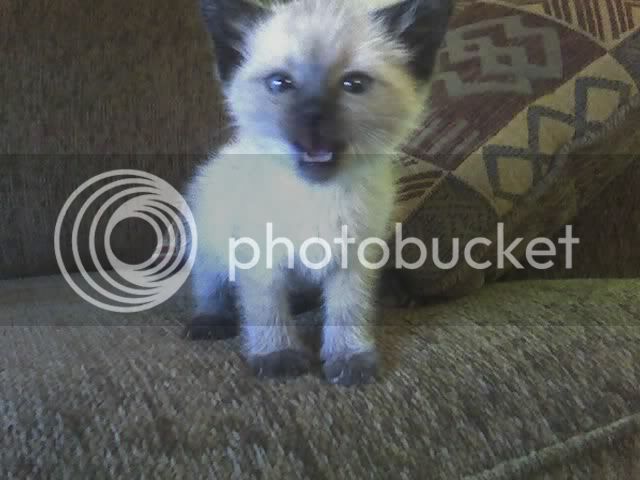 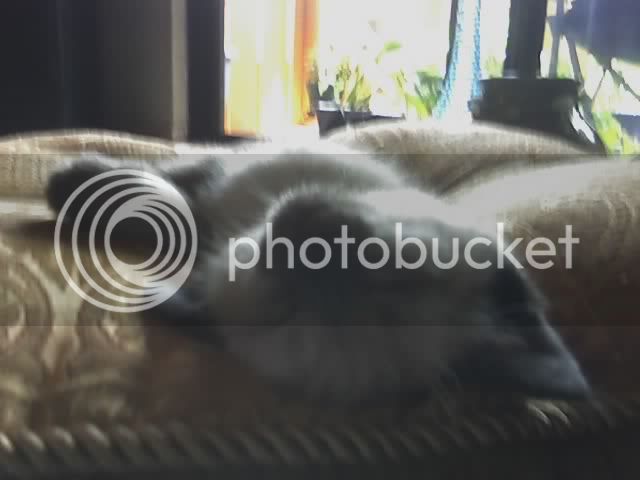 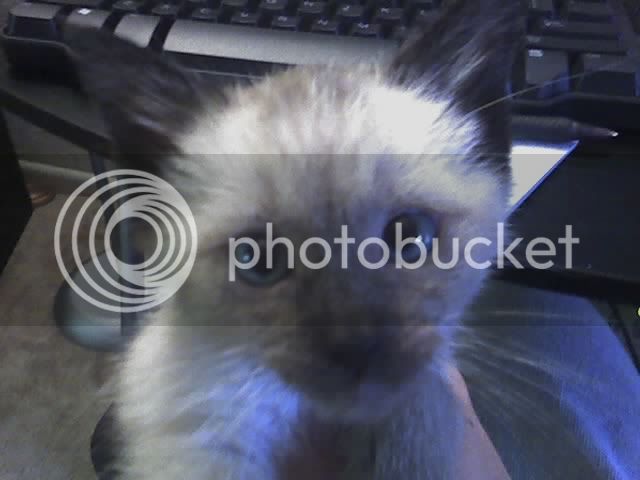 and adult pics, he has a case of serious crossed eyes! LOL 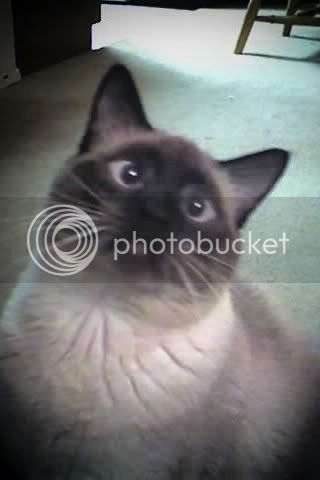 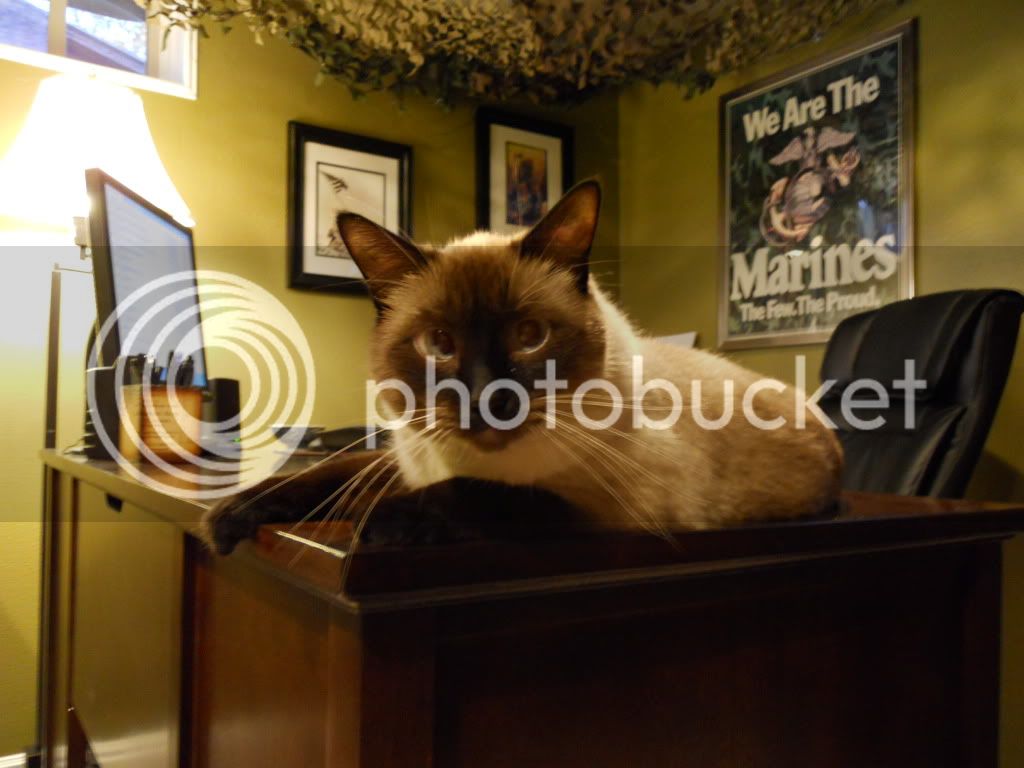 Had to dig up this old thread. 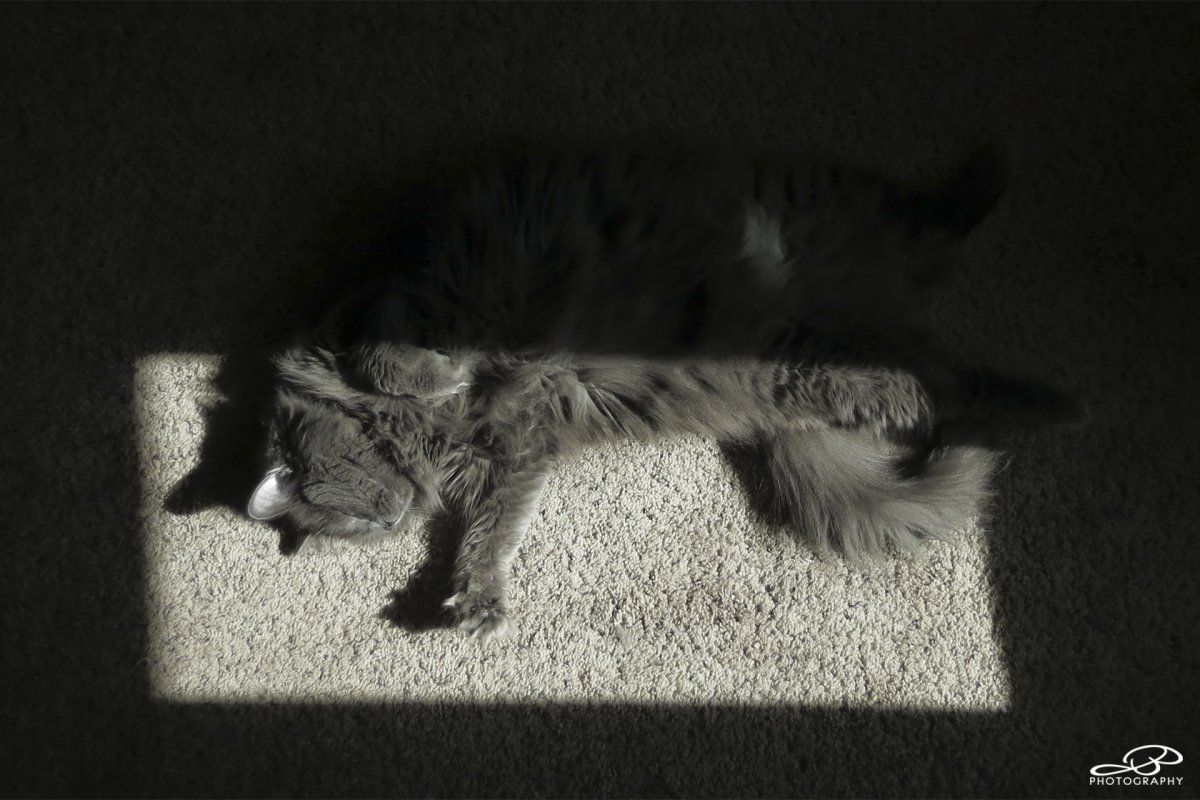 I have too many! We currently have Buddy, little miss, sable, Blondie, eyebrows, martini, chipmunk, jessy, and Brittney for dogs. Would like to get it down to just buddy and sable. For cats, we have cj, who is old and has cancer, possum, and seven, those three I adopted from a co worker who was moving. Then we have allegra, momma cat, mousy, the twin boys, spook, gringus, snack 2.0, and aslan, as outside cats. Snack is going to be Austin's once he moved back, and Asian is johns once he can take him. Then I have the three inside kittens, sky diver, freckles, and ziggy. Zigggy is mousys only surviving baby, and he was now legged from tendon constricture. I had to splint his legs for about a week, and has turned into my little snuggle boy. Once hes big enough, I'll get him fixed so he can stay inside, but the two girls will be finding homes as they are too white to be barn cats. We also have a white cockatiel named snow, and I have a common grackle I'm letting heal up from a broken wing and bare tail, that's Mr grumpy. If he doesn't heal well, I'll set up an aviary for him outside.

This phone doesn't have a lot of pictures, and I don't have any single picture of all the critters together. Most are outside anyway. That's the kittens with allegra when we out ziggy in with them. Sky had a bad upper respritory infection at the time that stunted her growth. She's still considerably smaller than her sister.

Found more pictures. Obviously, my cats and dogs have no issues with each other. Buddy is the big lumox on his back with one of our black cats curled up beside him. Sable is the one with one of the black and white boys on her back. Then the clutter of cats, and then dad with Seven curled up in his arms.

You have a tribe of critters! And you love them all!

Here are the two kittens we saved in our garage. She said the little one they struggled to help her survive her sister did better.
They are going to a rescue society to be spayed and adopted.

This is Rain, my precious baby girl. 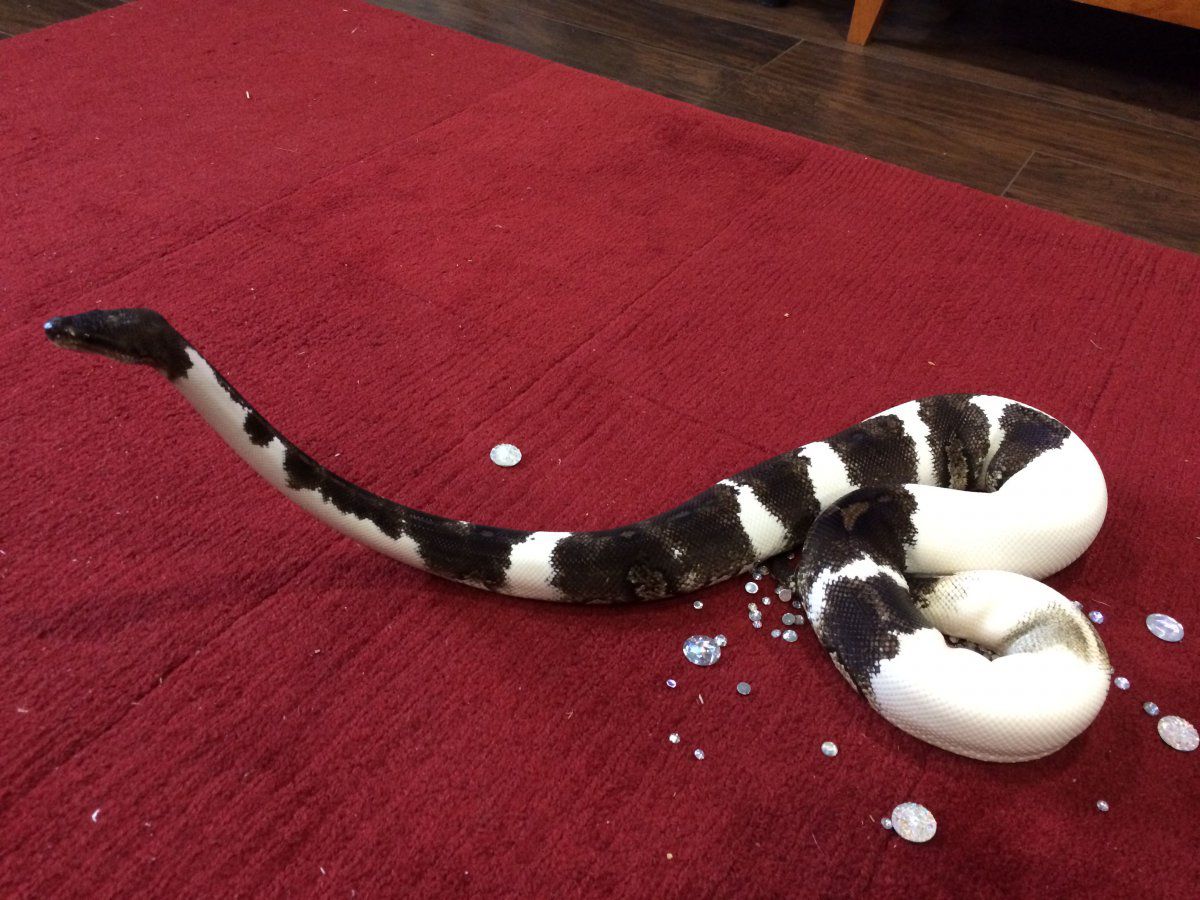 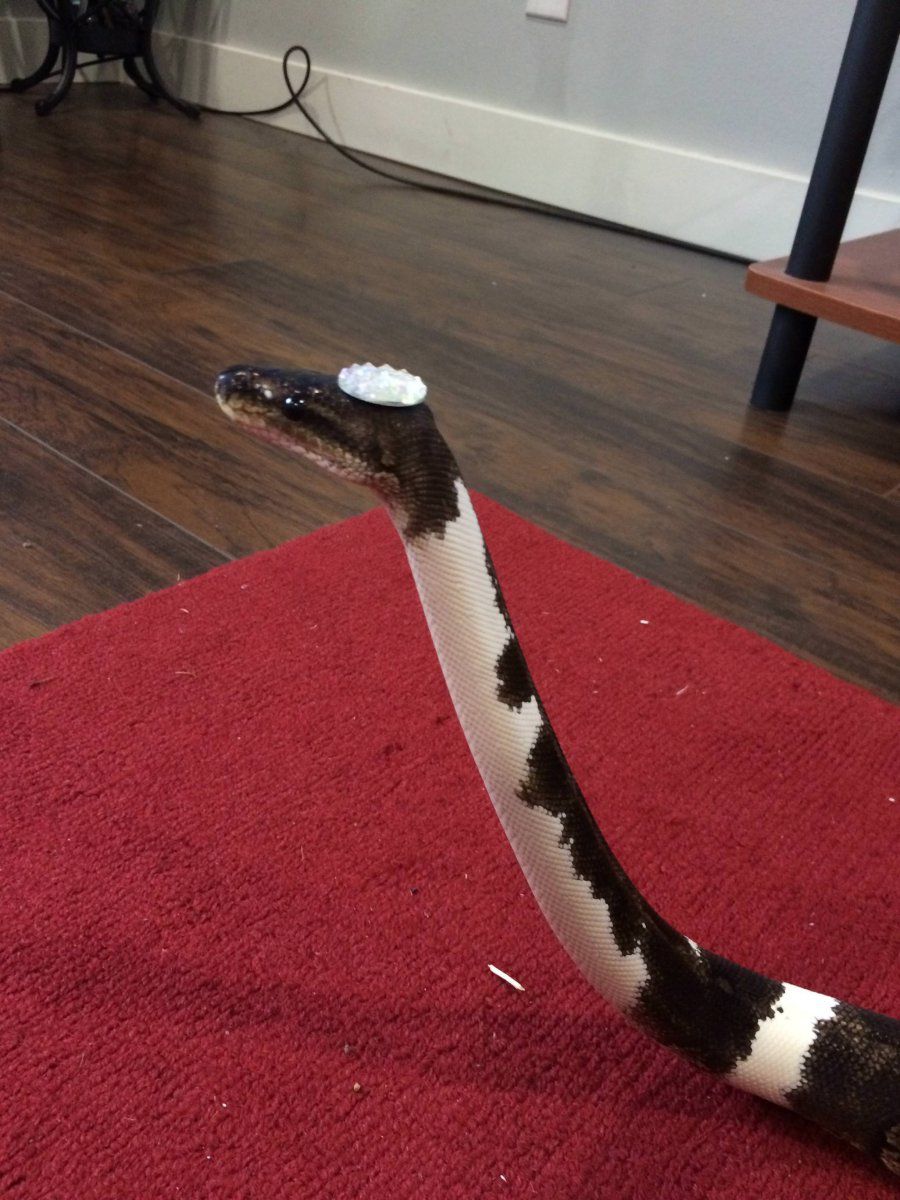 Wow beautiful snake, what kind is it? Some kind of a python? 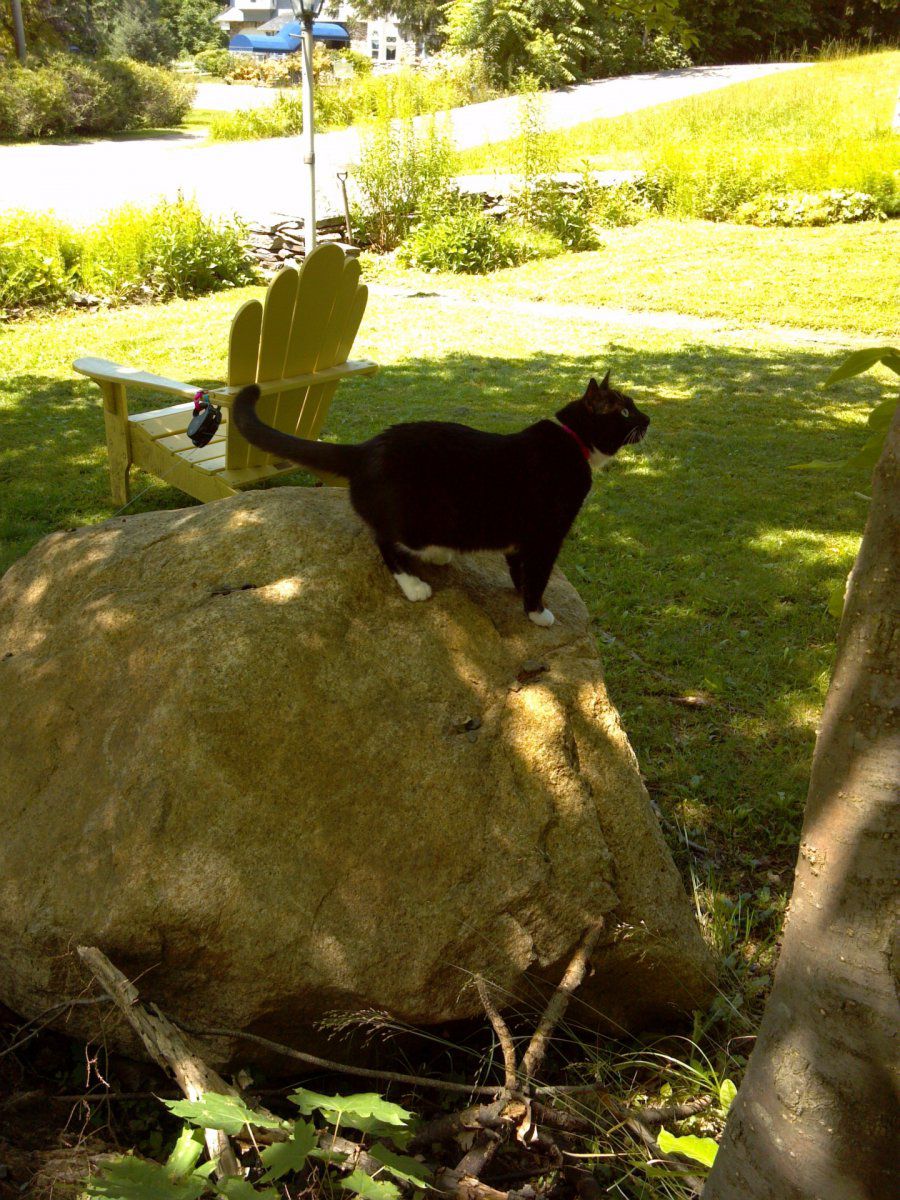 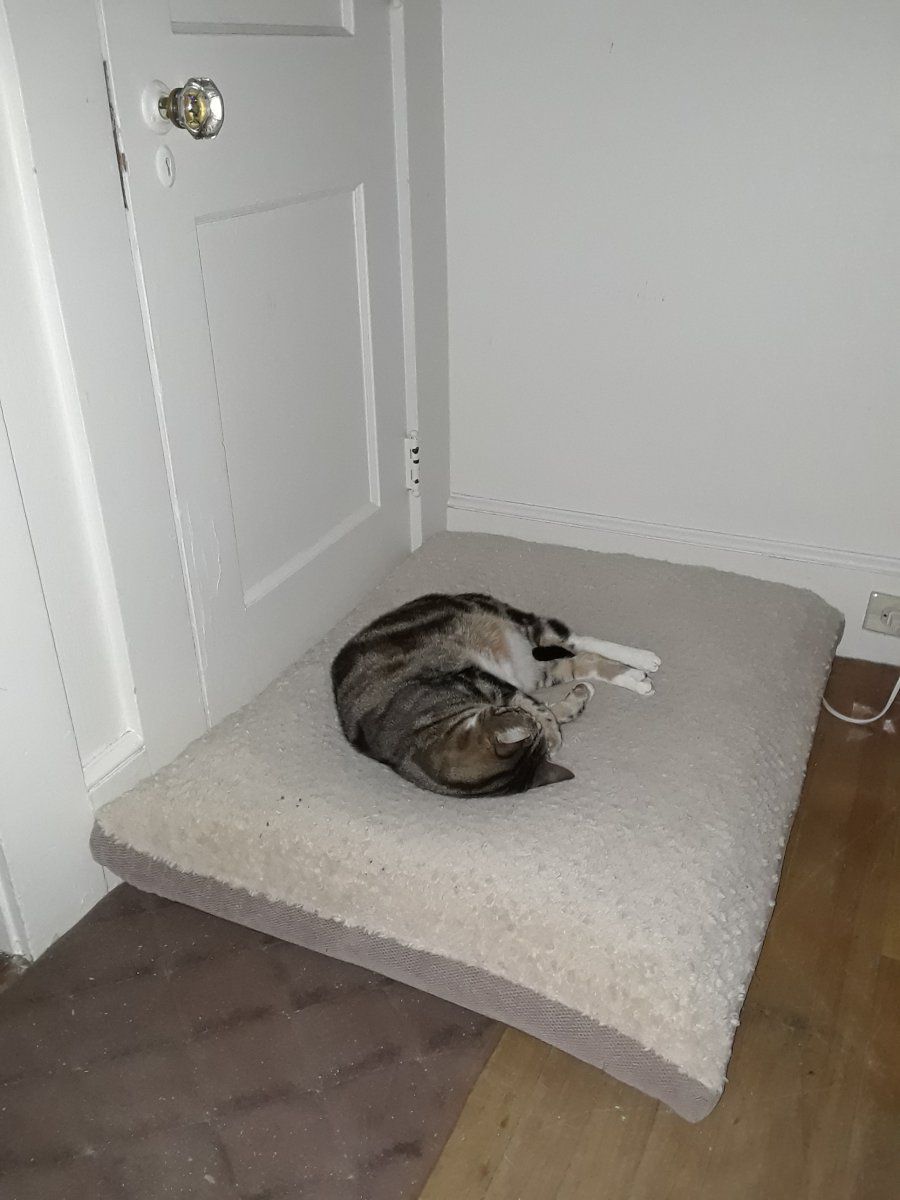 j.w said:
Wow beautiful snake, what kind is it? Some kind of a python?
Click to expand...

Thank you! She's just a Ball Python, a very special one tho. A high paradox Blue Eye Leucistic (Lesser x Mojave). I'm Seaside Serpents And Exotics on Instagram and Morph Market. Reptiles is one of my other hobbies.
Ad

Here's my cat this morning under the orange glow of the sun shining through wildfire smoke. 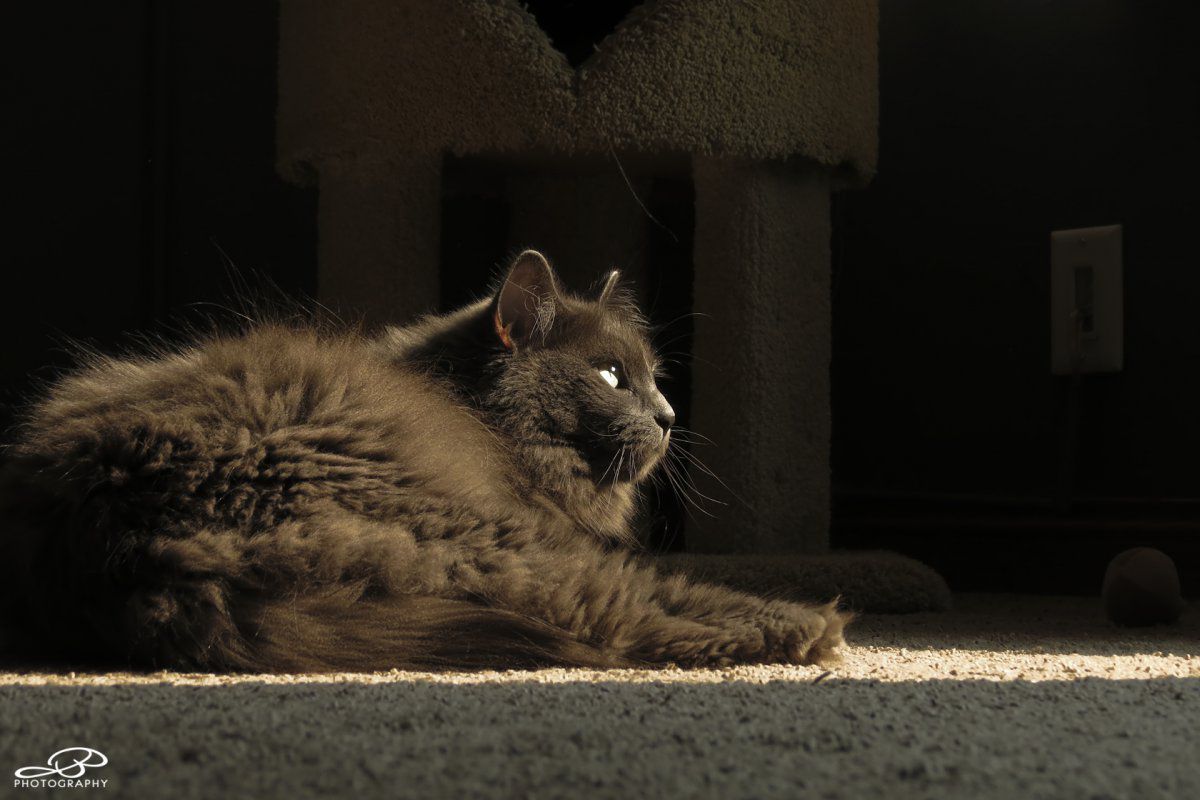 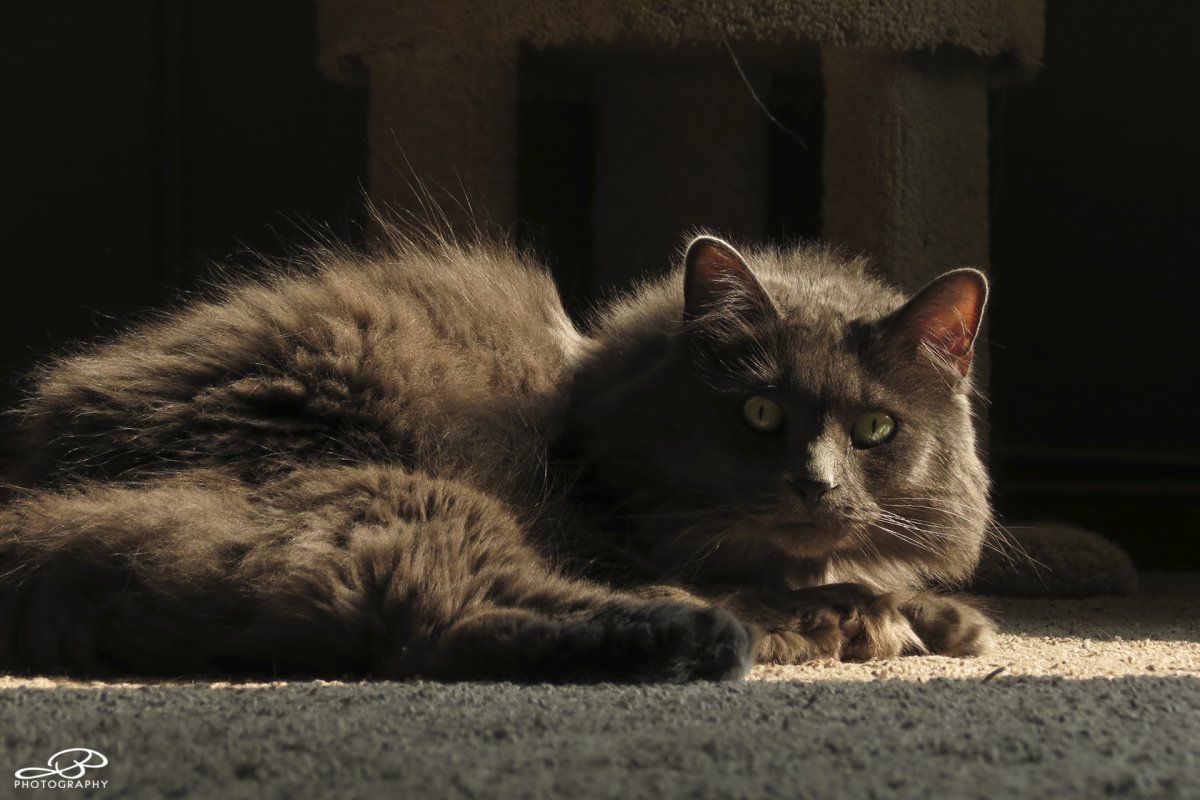 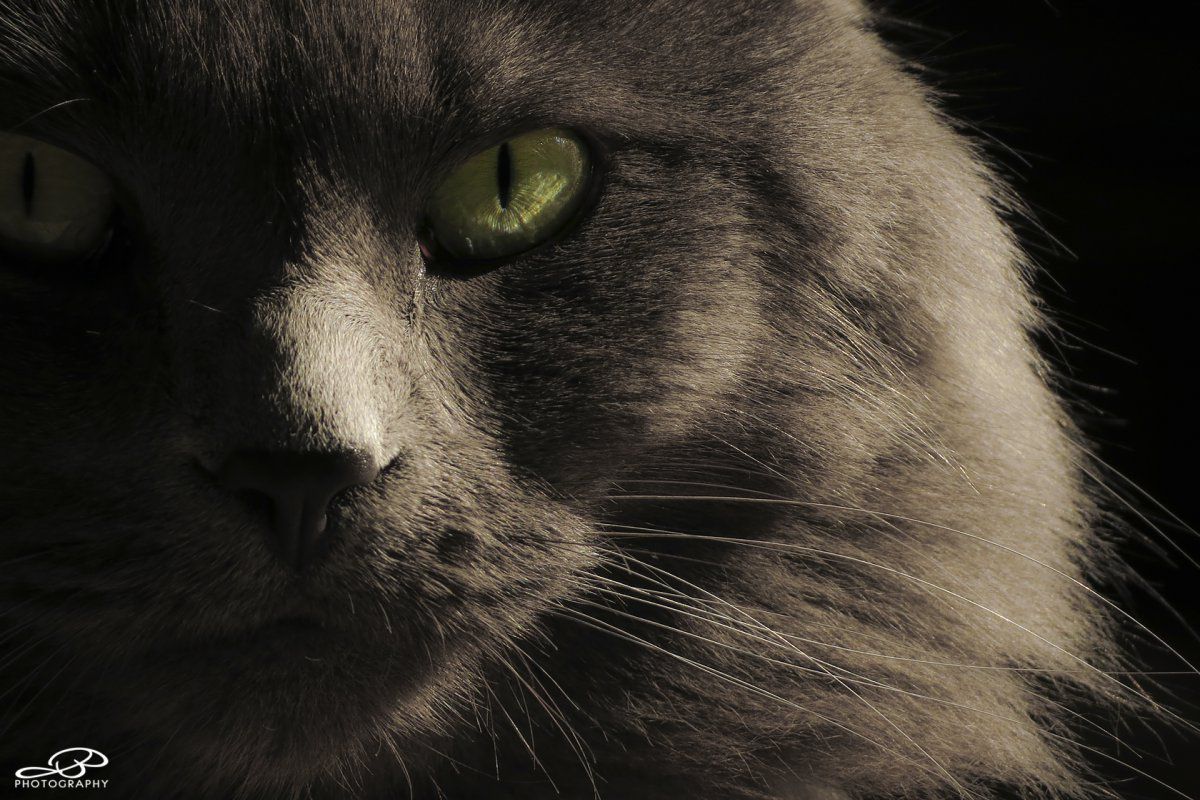 Nice cat! It's very overcast and smoky way up here in Alberta Canada. Can't remember when the sky was blue. It's always grey looking and sun was red last time I saw it yesterday morning for a brief time. Smoke high in atmo's (not in a atmosphere cause earth is flat) and blocking out everything.

Tippy, our newest adoptee. Got him in early March before all the craziness hit. Abused by previous owners but 6 months in, he's feeling comfortable here. 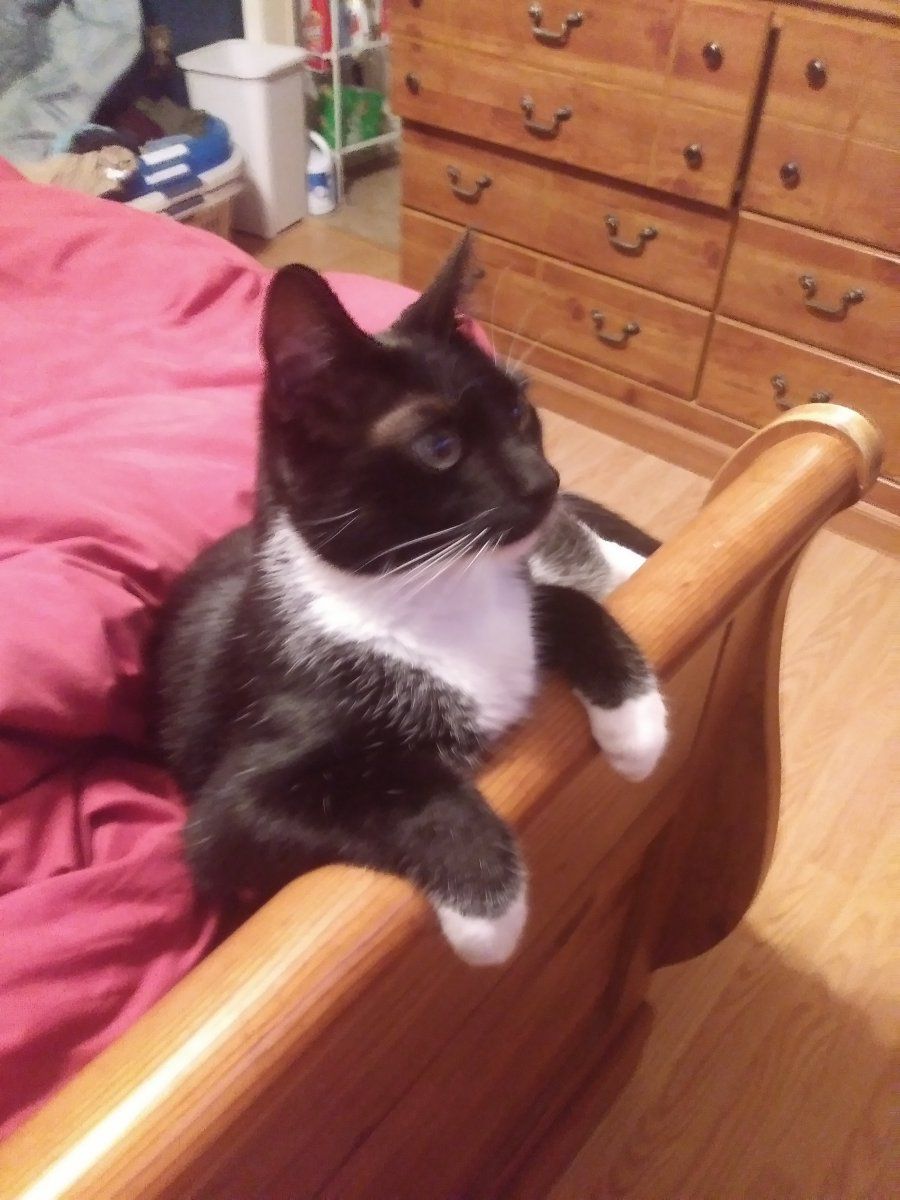 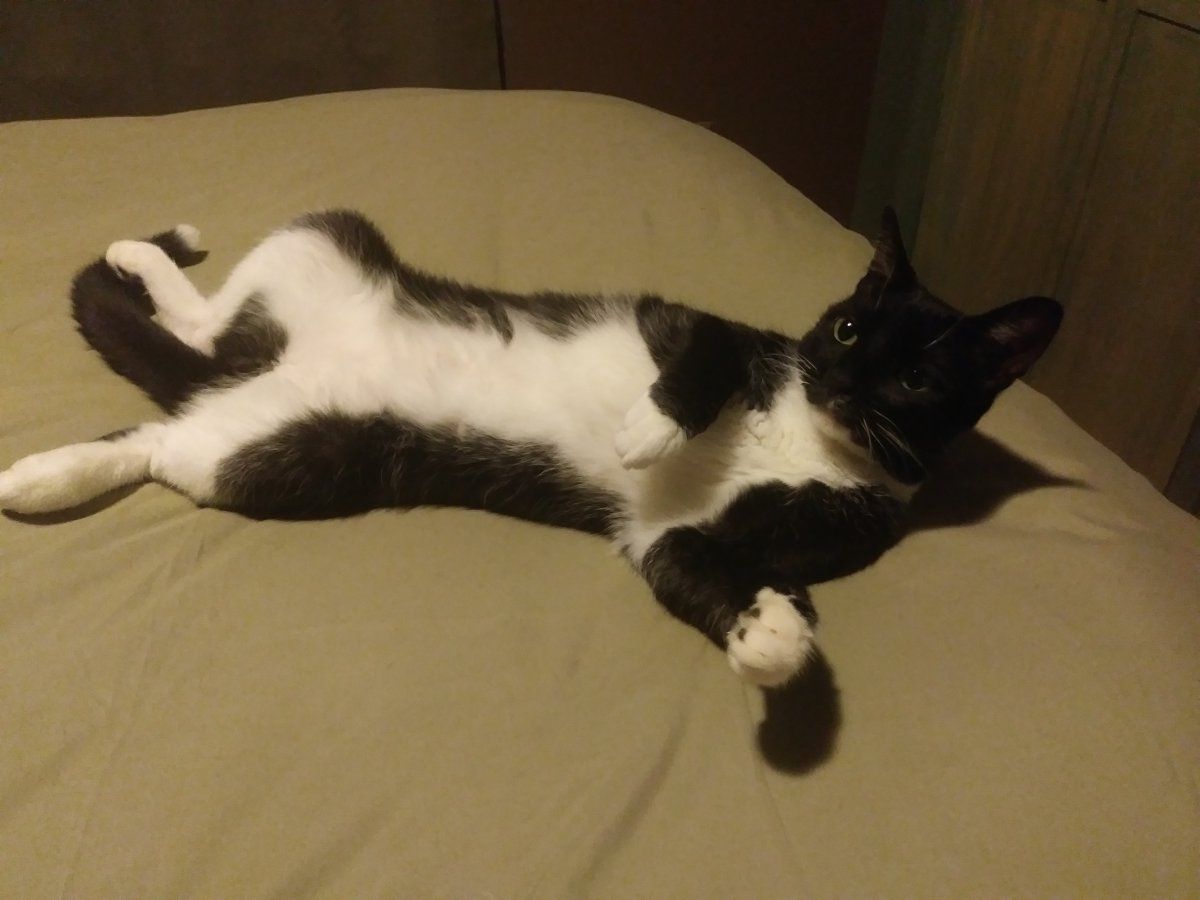 This is my adorable sweet Beany... And the little Rio Baby 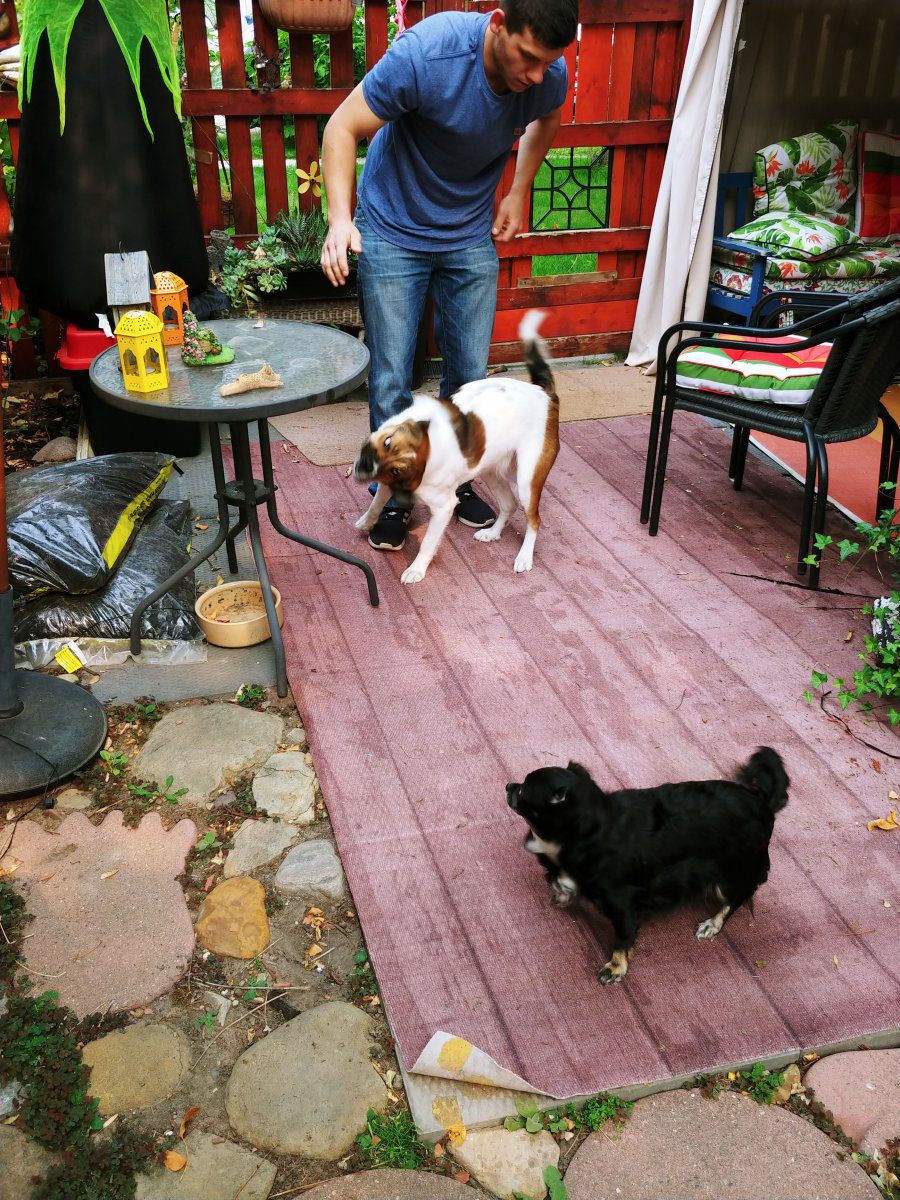 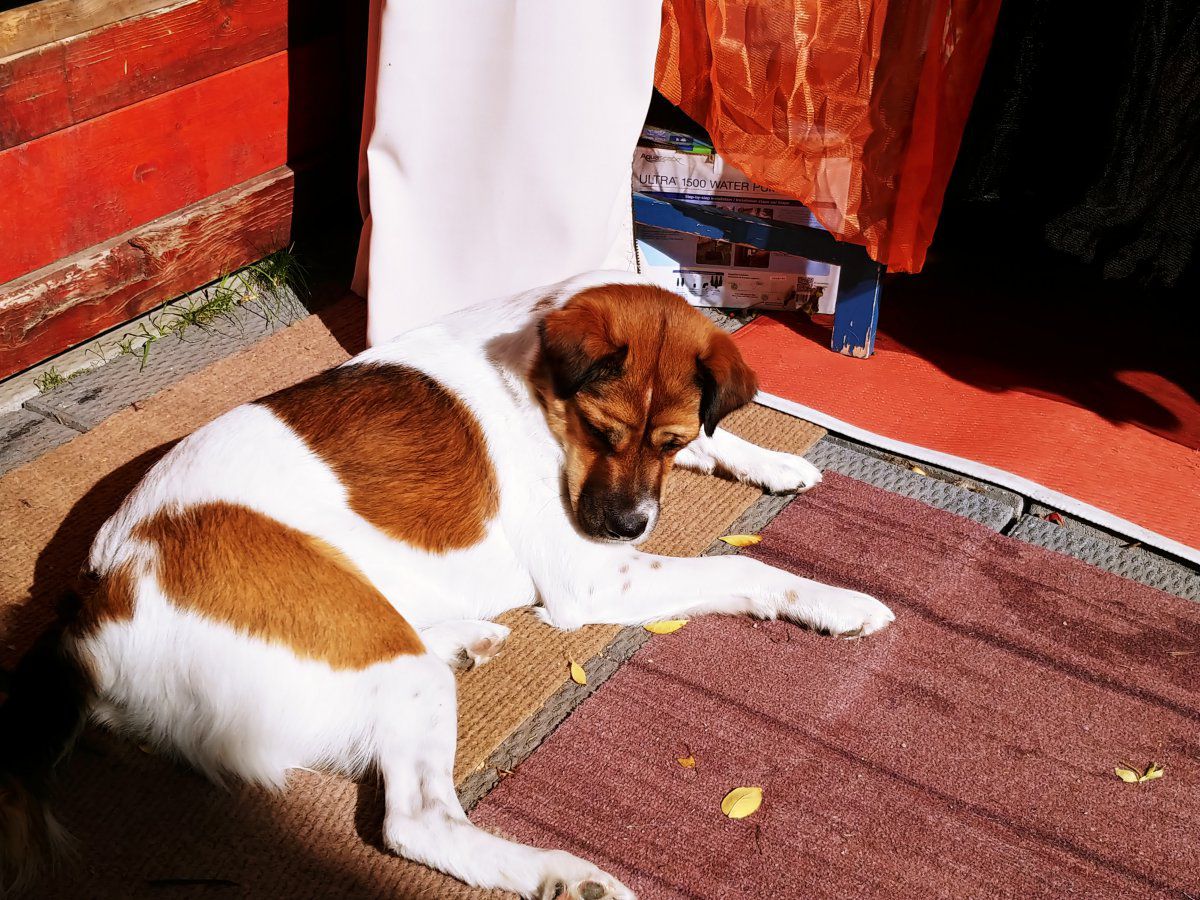