Summer in the Native Garden

It was another fantastic summer for my native garden... mostly. I've been dealing with phytoplasma issues with a few species, so I've had to remove those few species entirely from my garden and I'm monitoring others. Otherwise, it was a good year. I had a blast watching the wildlife it attracted. Monarchs were arriving in larger numbers than I've seen since I started my garden. 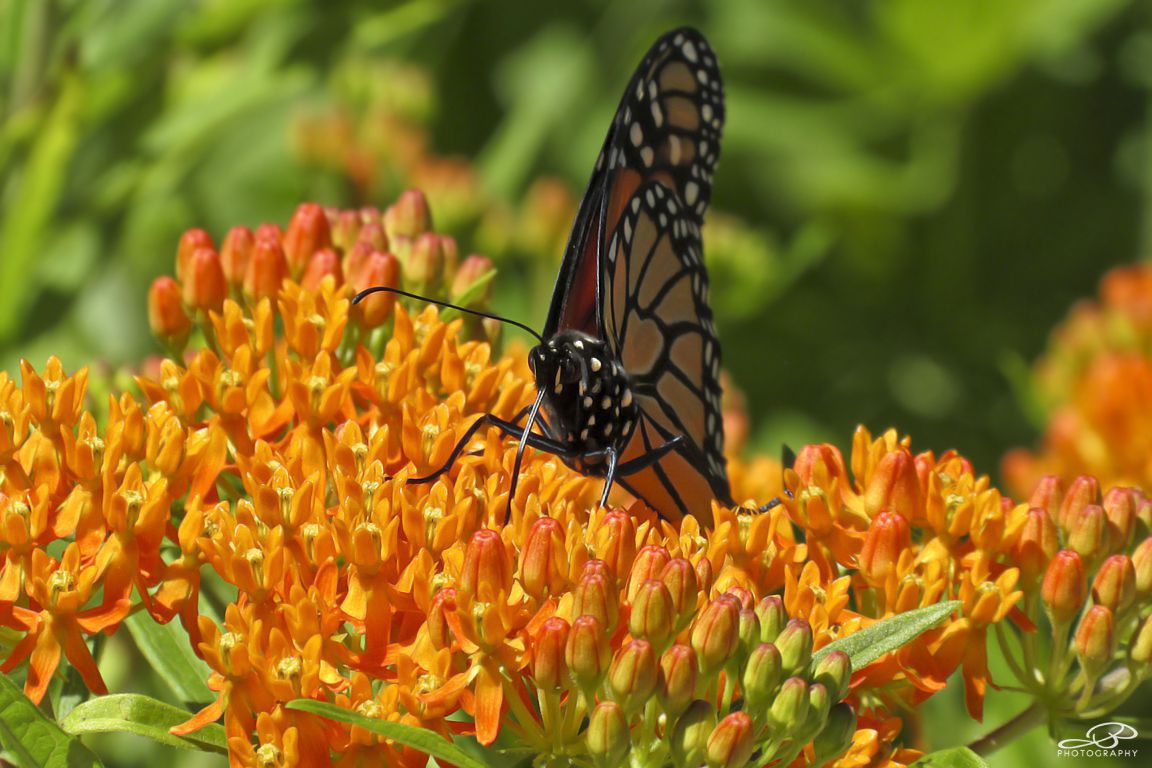 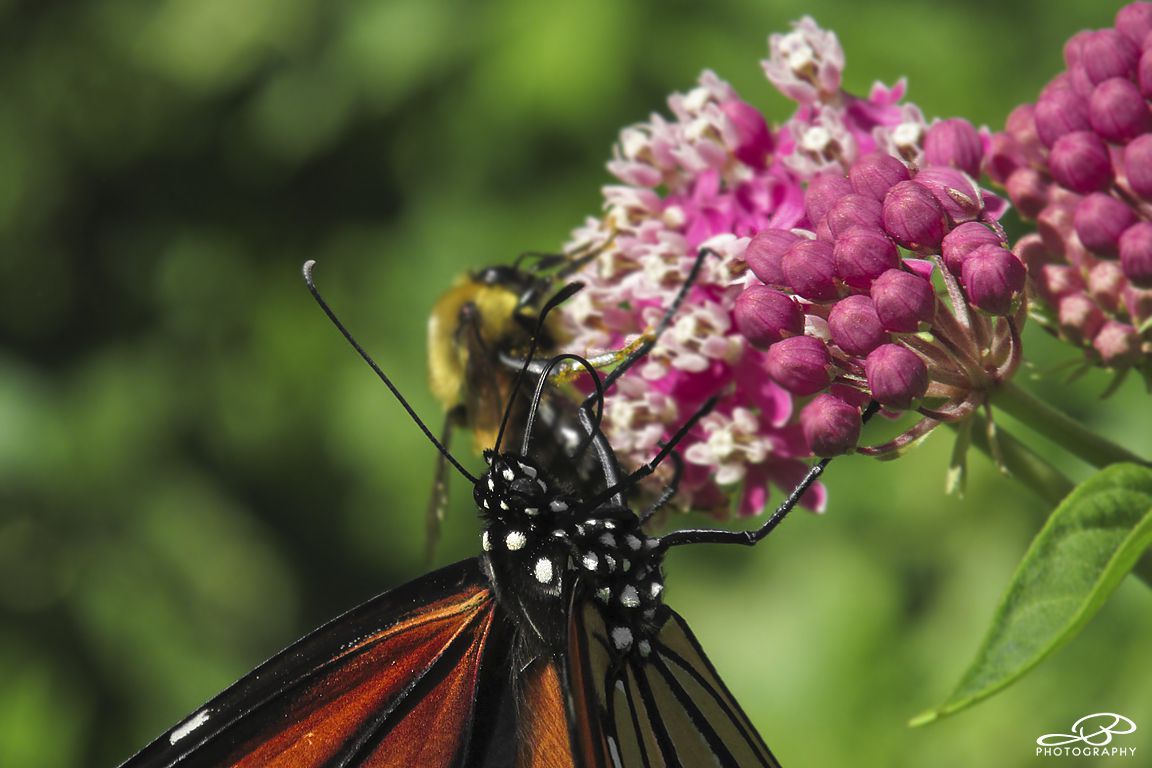 Bees seemed to have a good year as well. Here's a bee that happened to fly into the shot as I was taking a photo of my Bush's Coneflower. 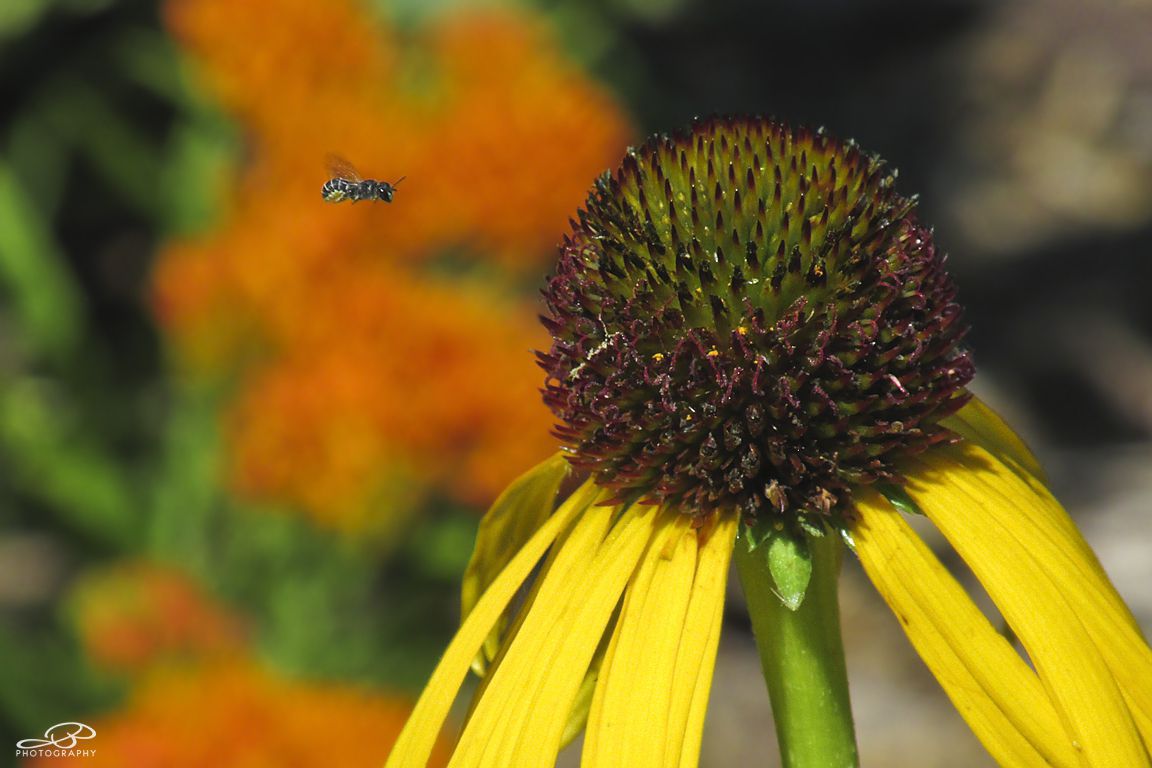 Great Golden Digger wasps were everywhere in July. They clearly love the nectar that butterflyweed produces, as it's the only specie I ever saw them on. 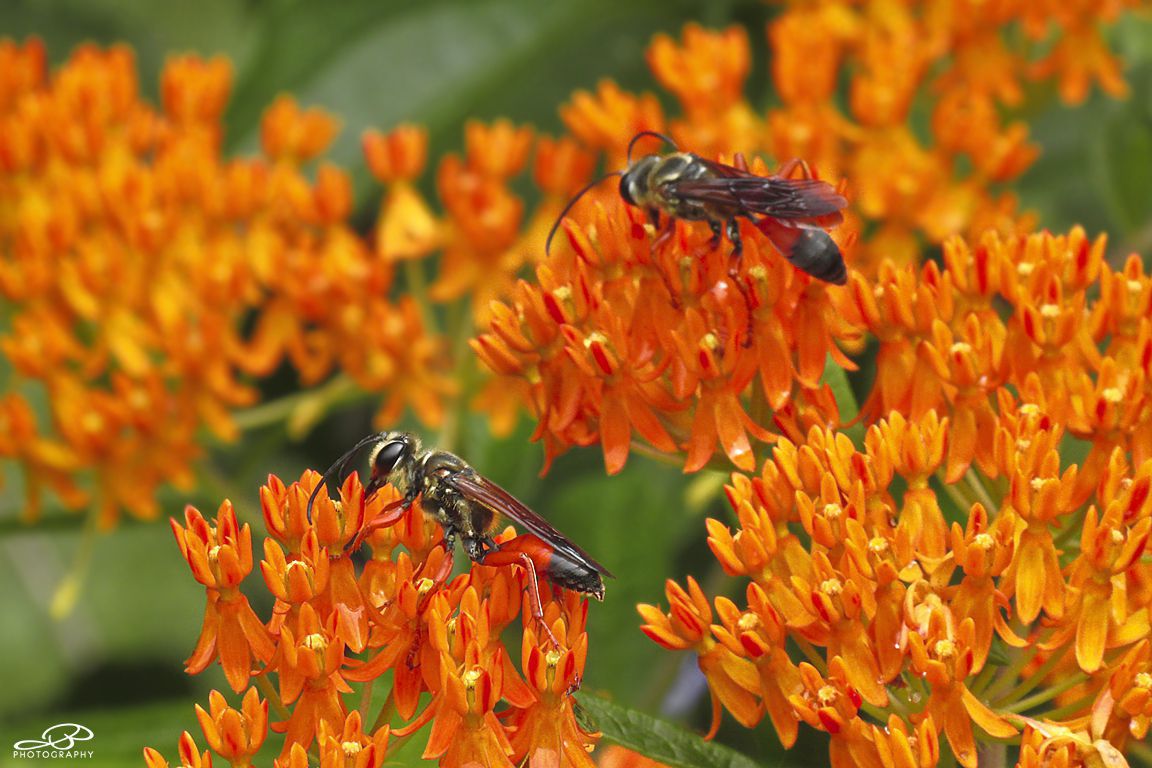 Last year, I started moving some of the Common Blue Violets in my lawn over to my native garden in hopes of attracting fritillary butterflies. It worked! I found this Variegated fritillary caterpillar on a violet in my garden. 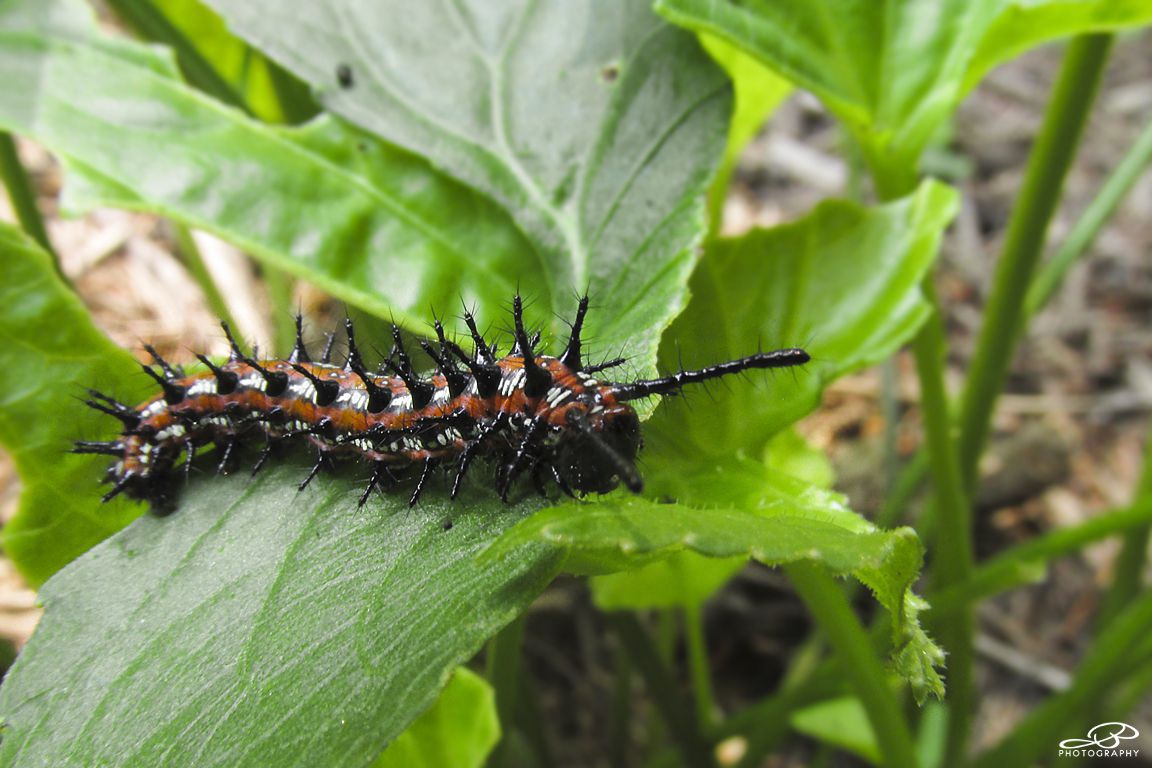 Of course, Monarch caterpillars were a common sight all summer long, also in greater numbers than previous years. 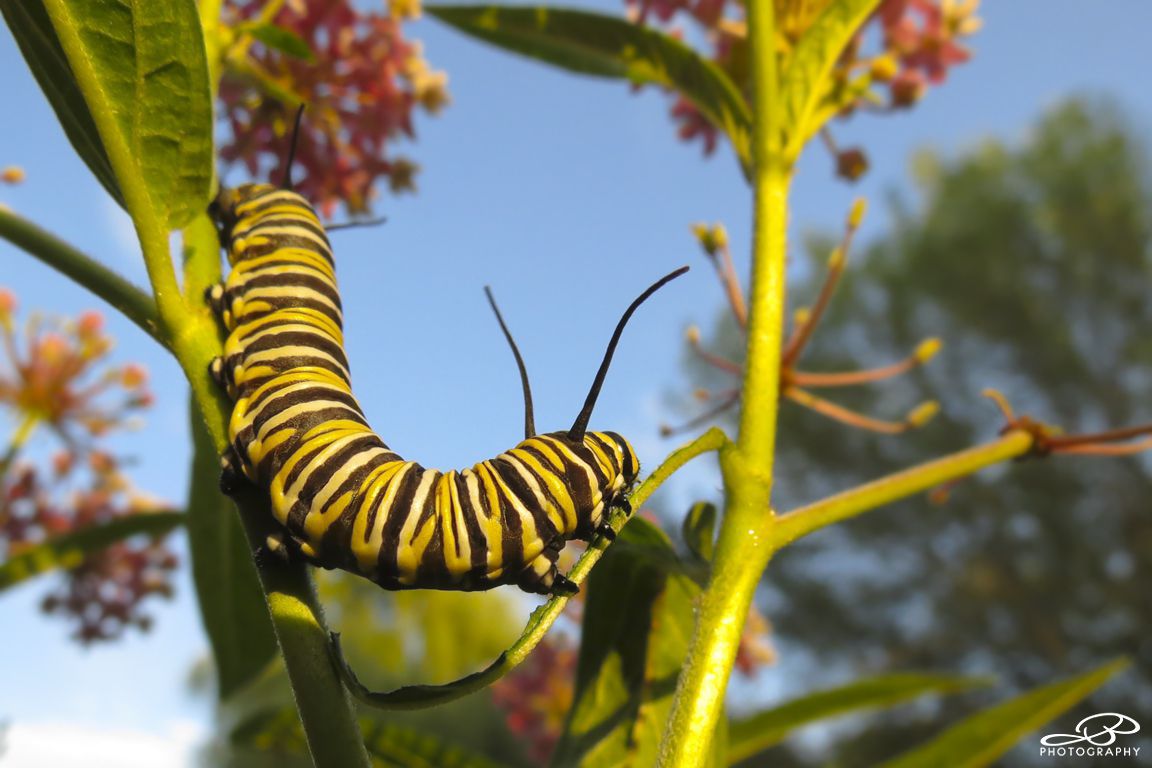 I saw a few Hummingbird moths this year. There were two in the garden as I was taking this photo. Couldn't quite get them both in the photo. 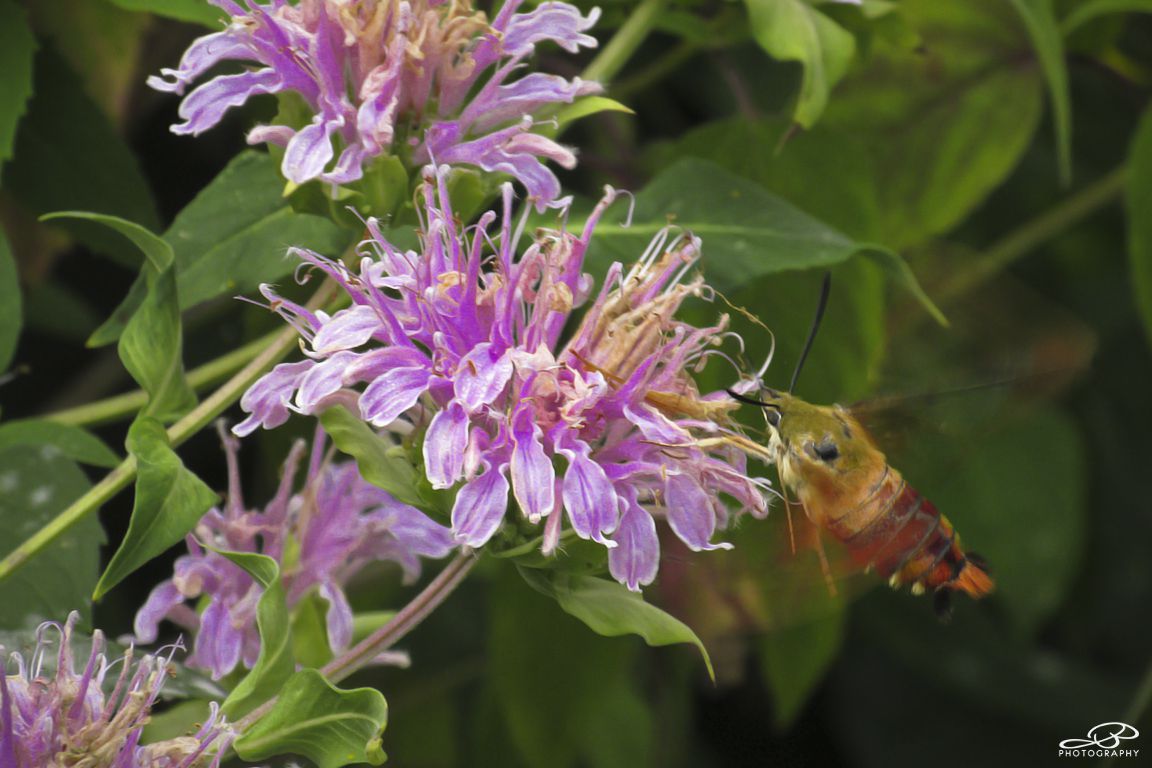 My Scarlet Bee Balm put on a nice show this year. I'm thrilled that I added it last year. 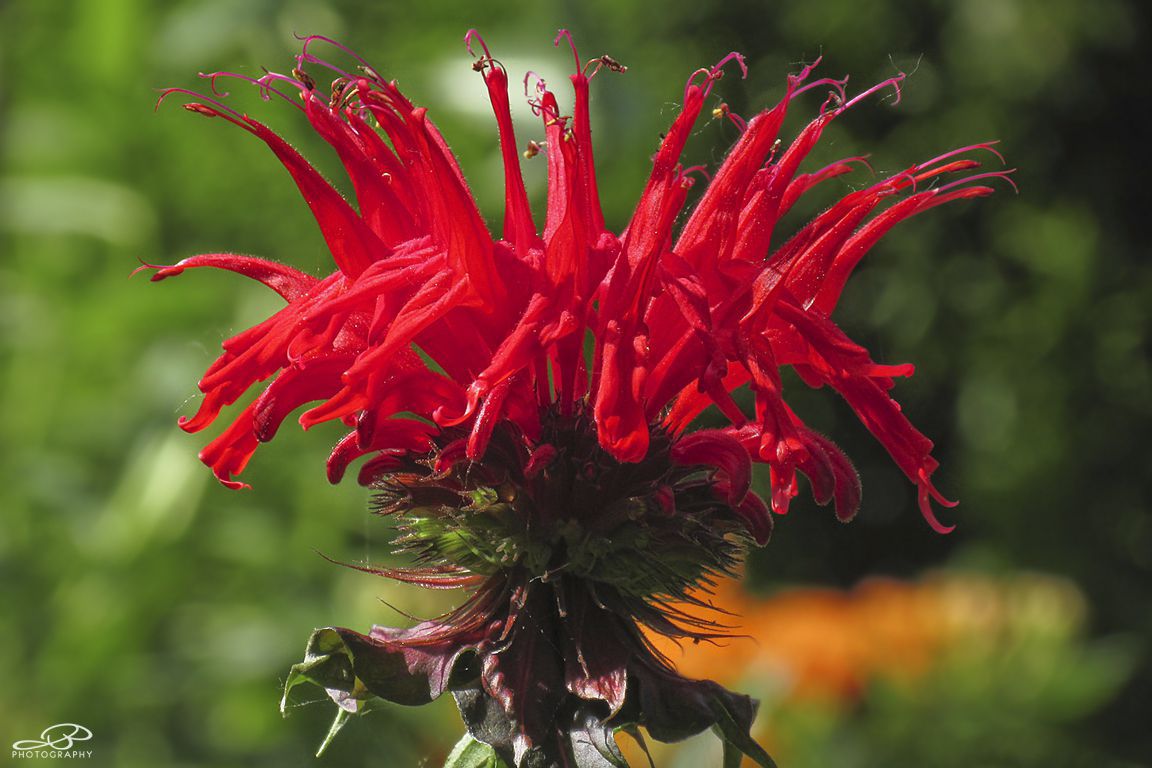 It was highly attractive to Ruby-throated hummingbirds, which was the entire reason for adding it. I saw them flying in and out of the garden quite often during the summer. They also liked the Blue Giant Hyssop you can see in the background. 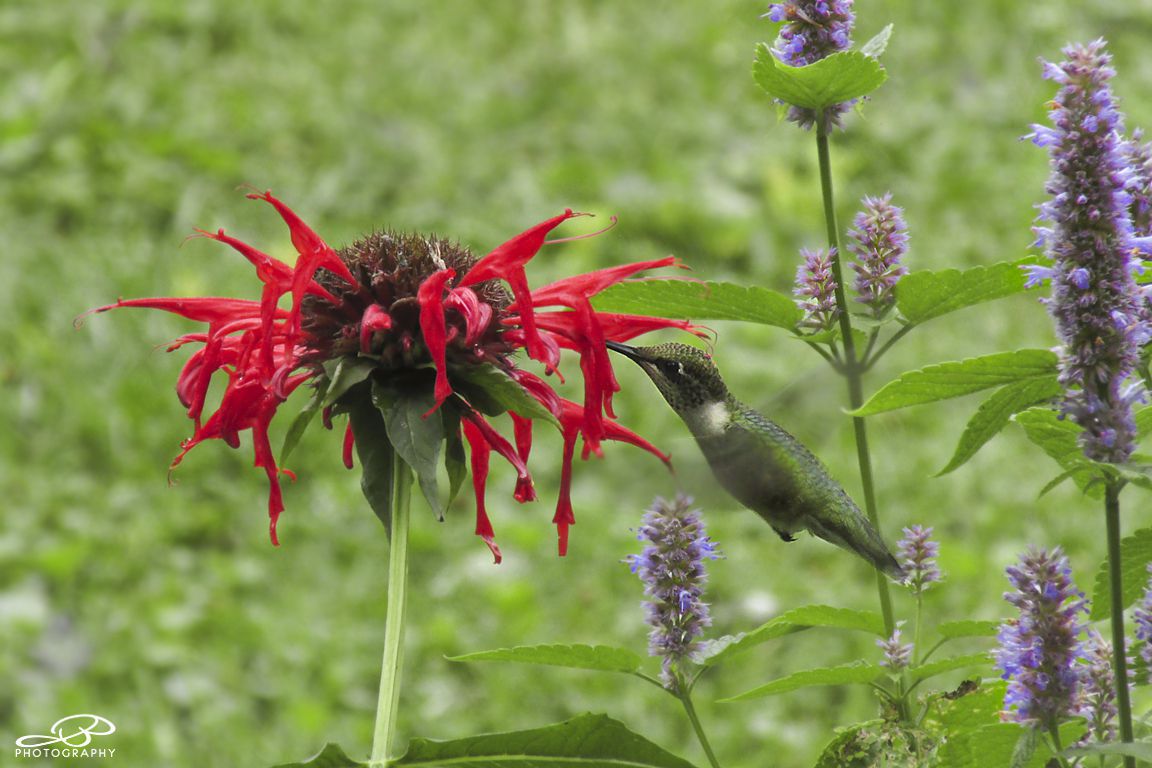 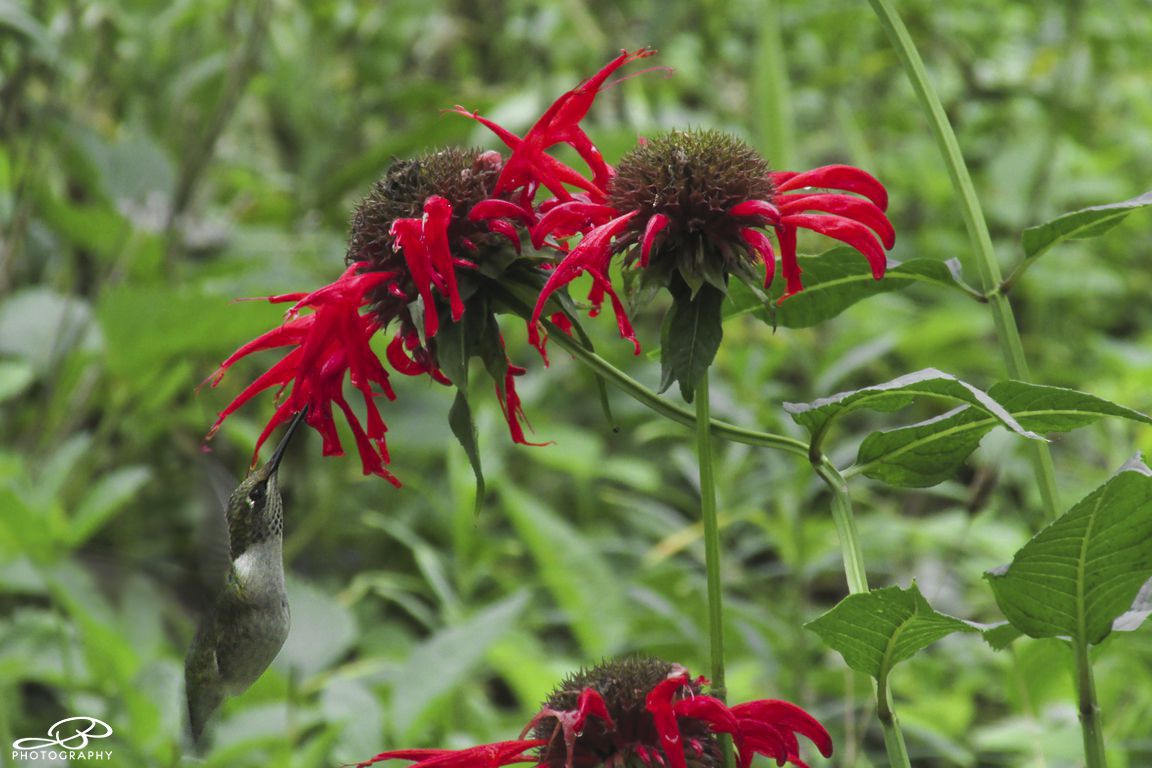 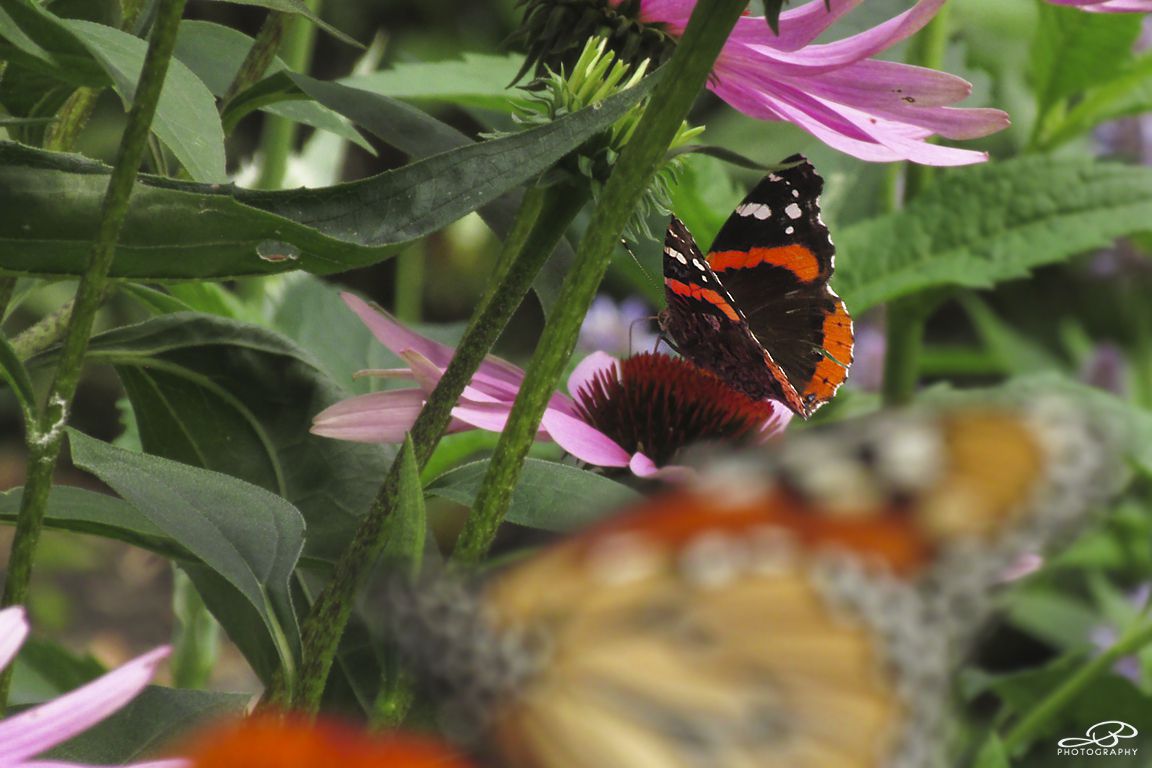 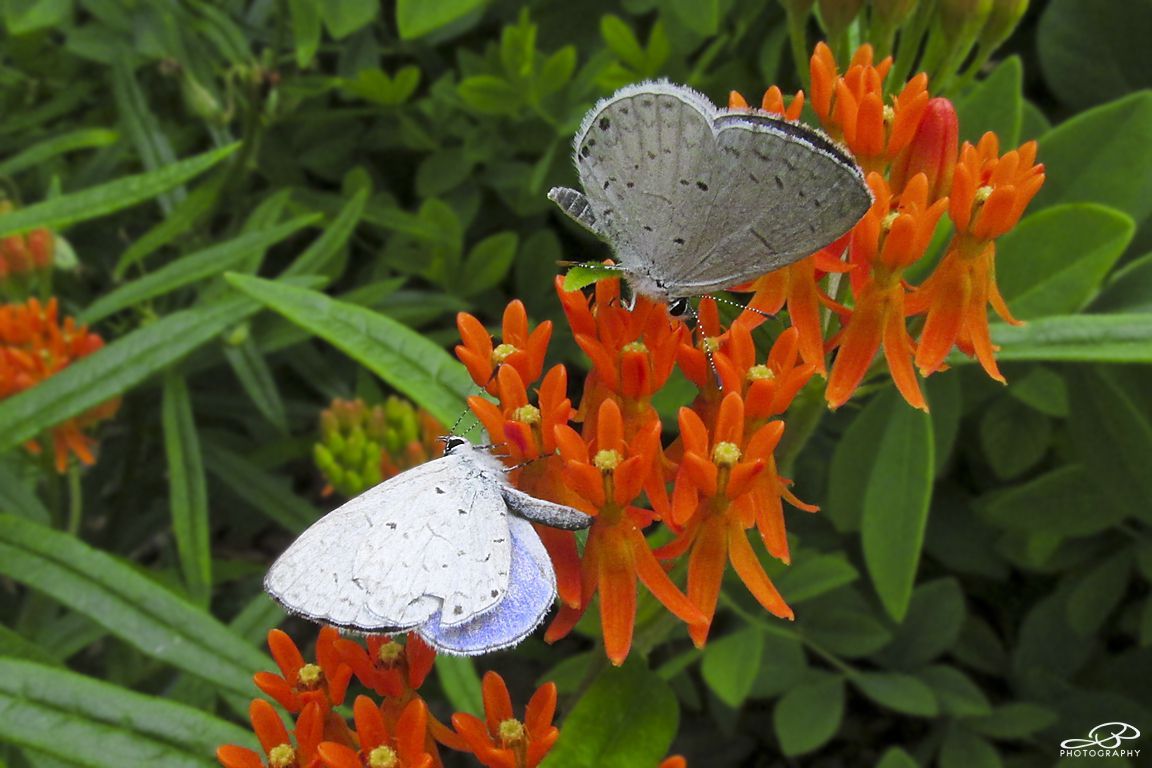 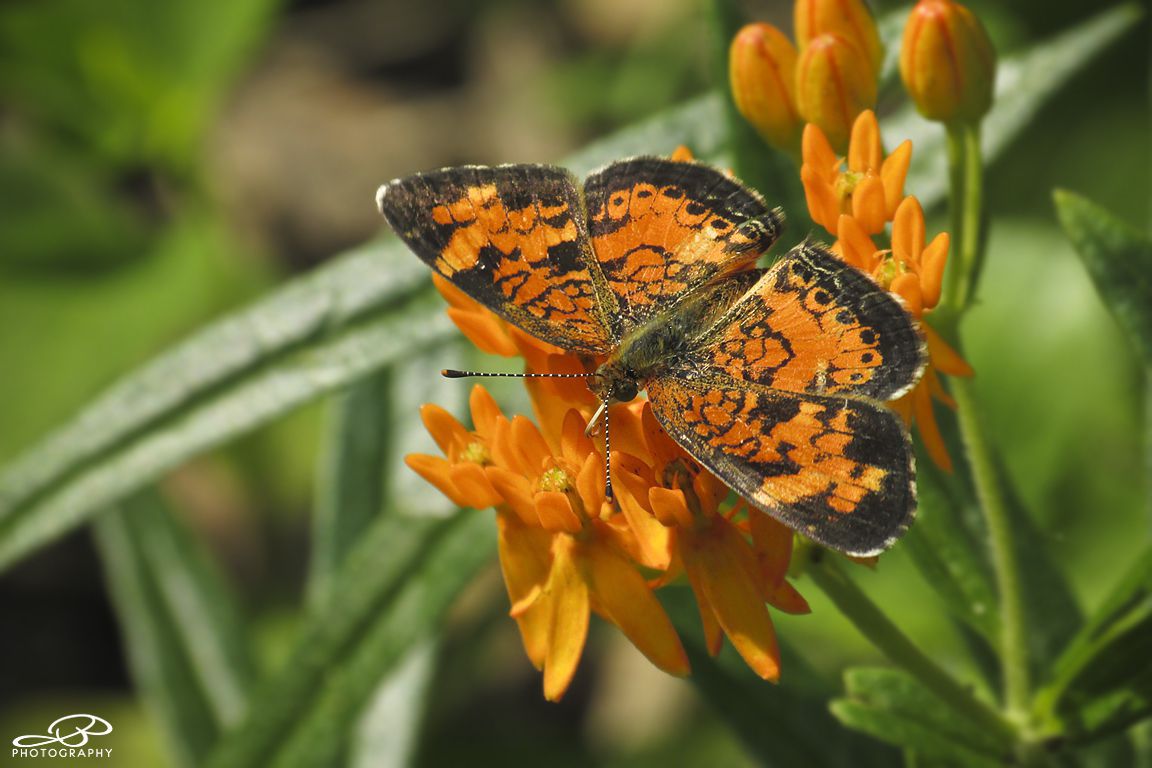 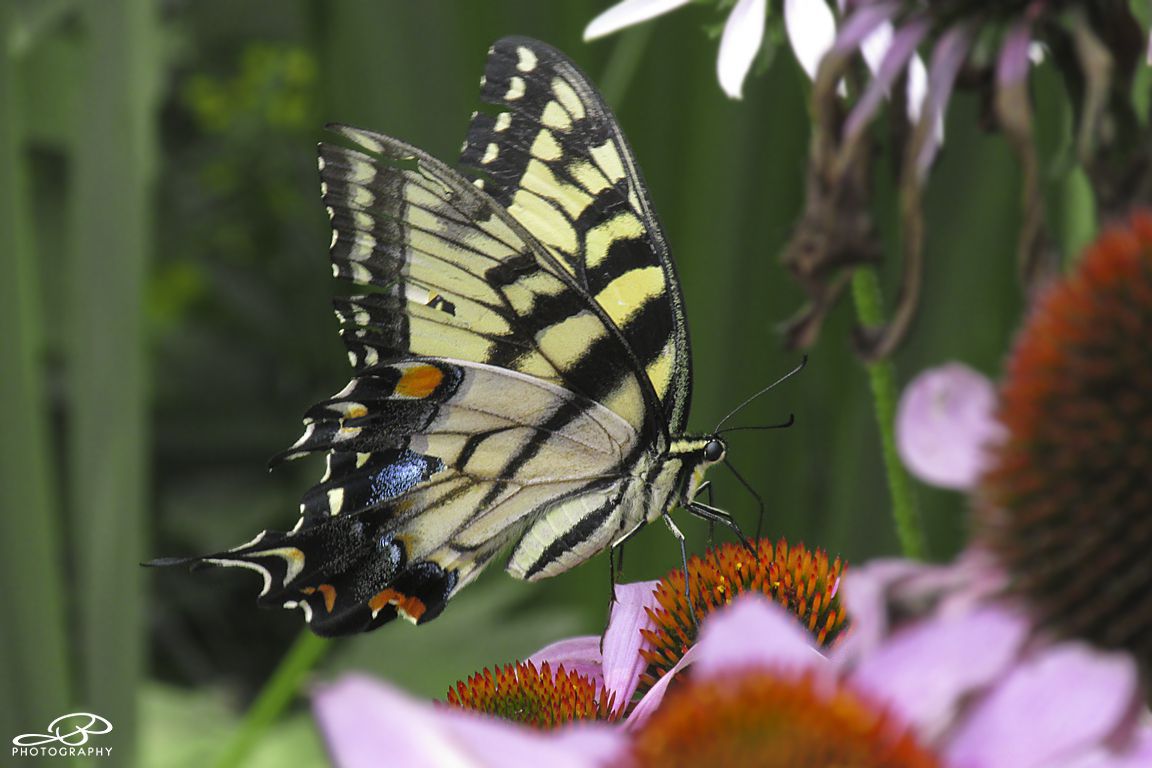 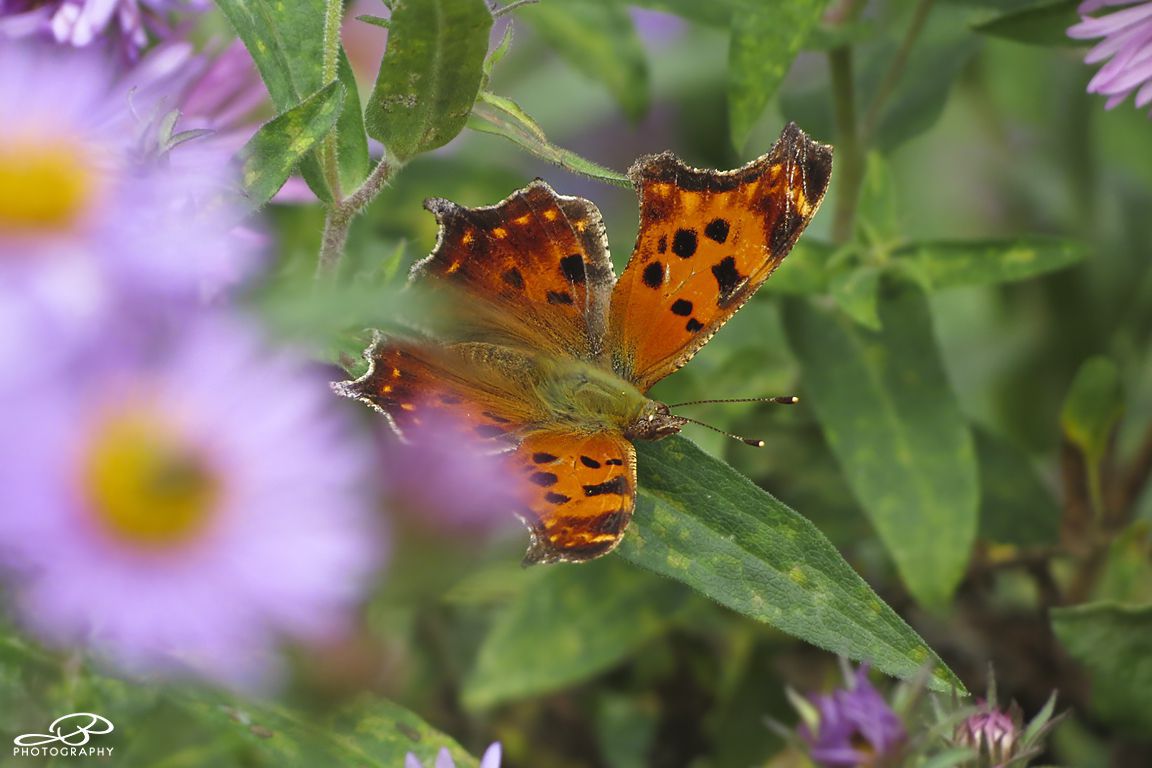 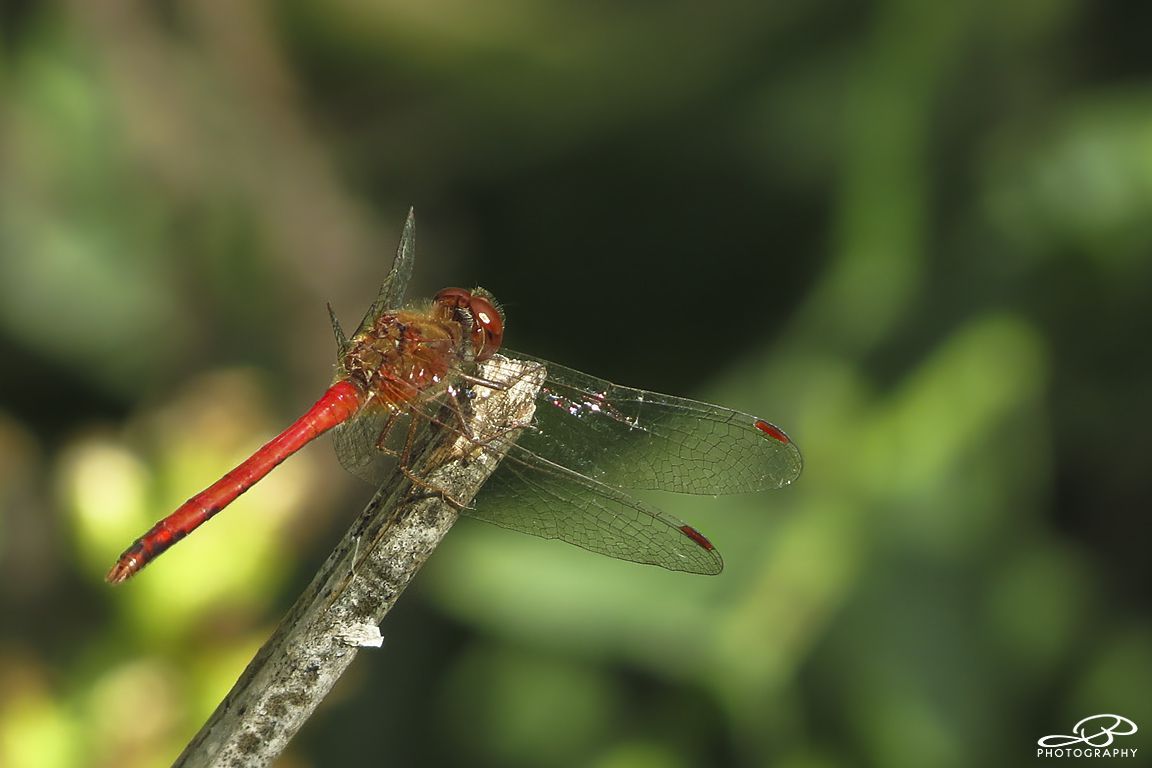 Lastly, this was the first year I added grasses to my garden. It's something I've been avoiding but I knew it was time. Grasses and sedges are an important part of any prairie and it's time I get my garden closer to natural prairie. 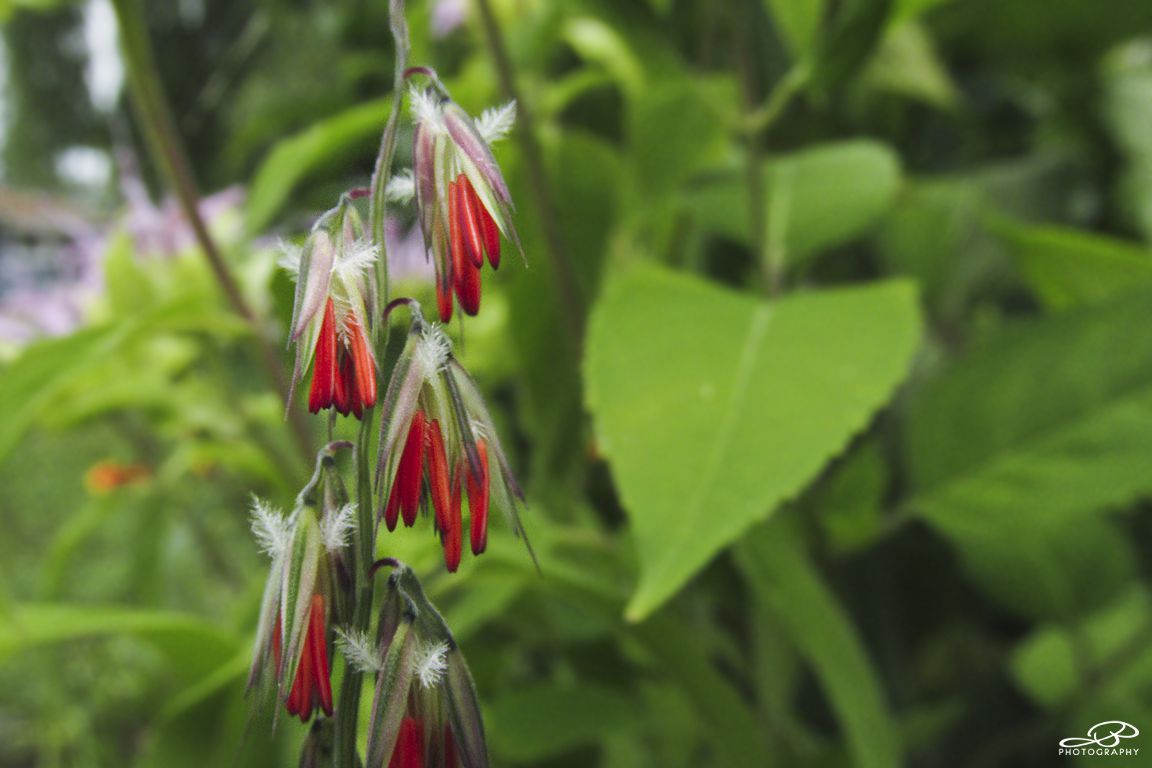 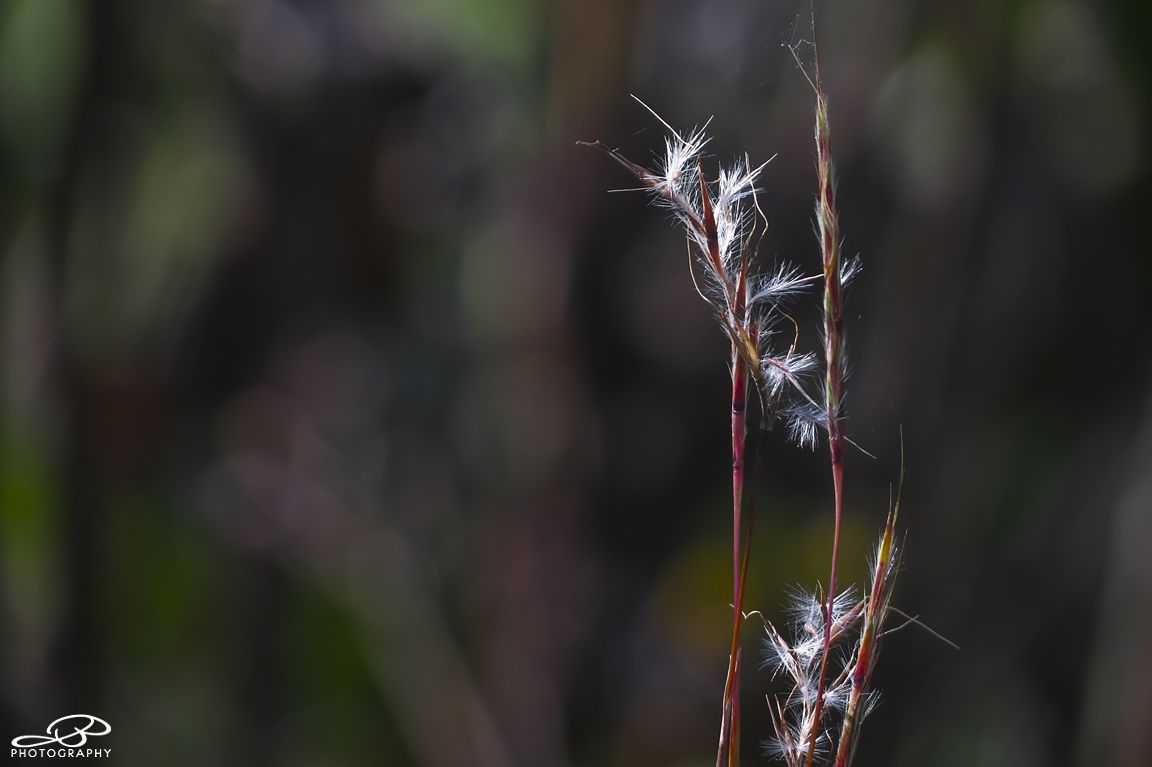 Beautiful @JBtheExplorer ! Your garden is inspirational!

Lovely pictures. That dragon fly is just beautiful, my fingers are crossed that they will start breeding in my pond.

Looks so beautiful and gives me hope that another Summer will be here soon...............well only a half a year away anyways! I miss all the butterflies, dragon flies etc. Thanks for sharing and giving us a glimpse of what's to come again!

j.w said:
well only a half a year away anyways!
Click to expand...

Thanks. It's still a work in progress, that's for sure.
Ad