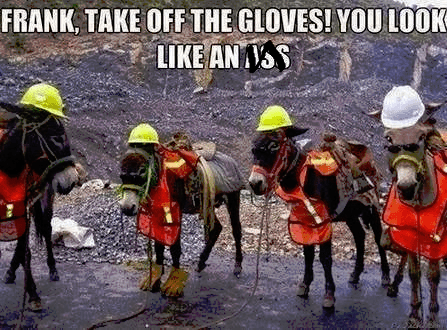 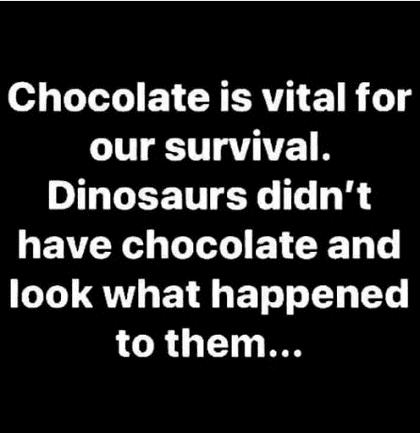 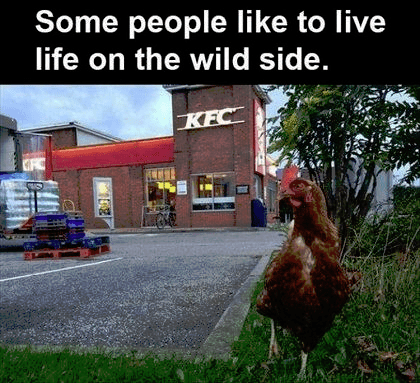 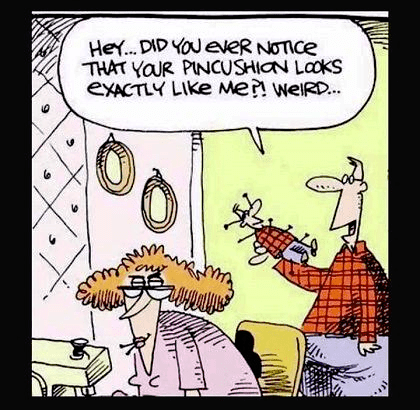 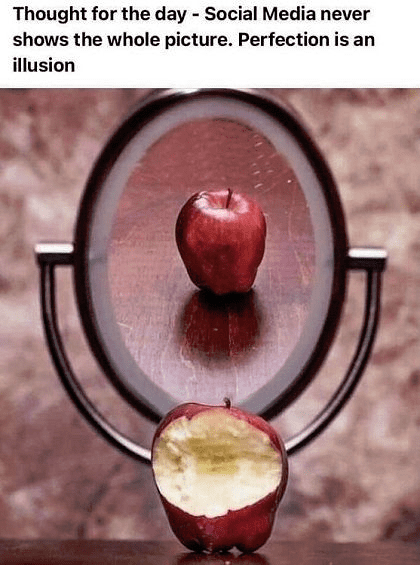 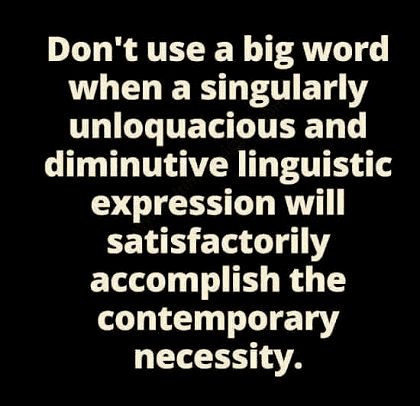 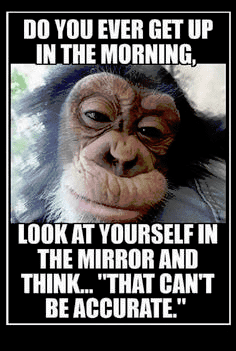 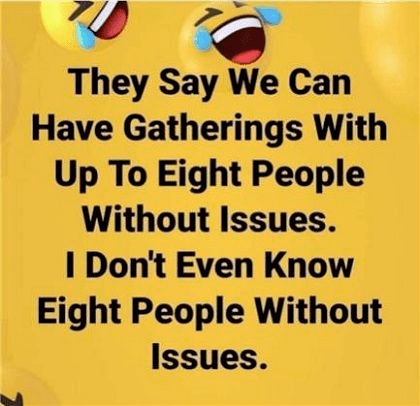 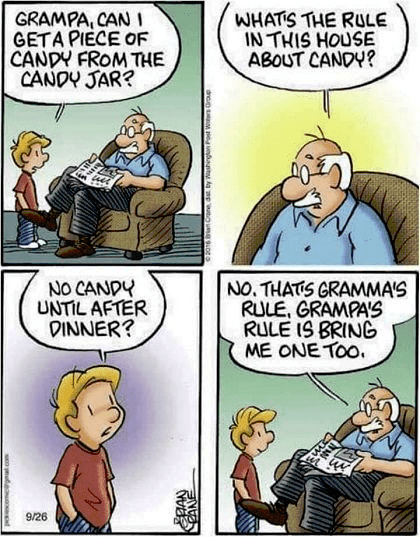 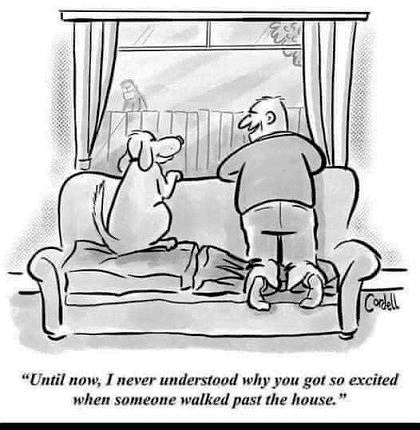 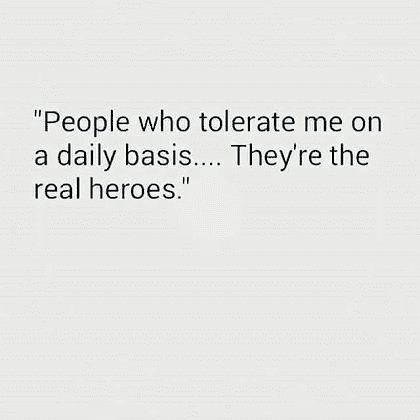 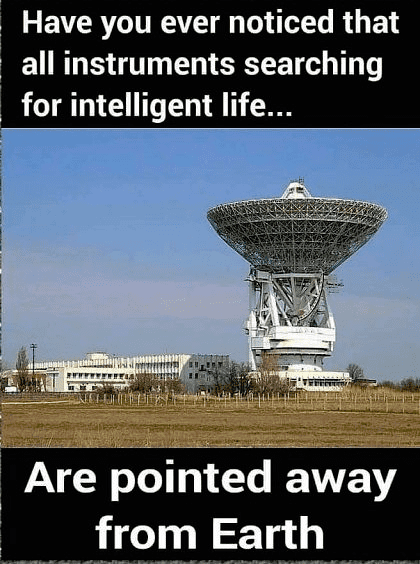 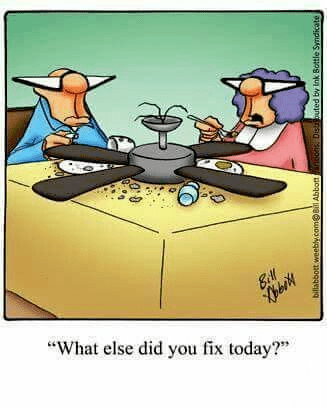 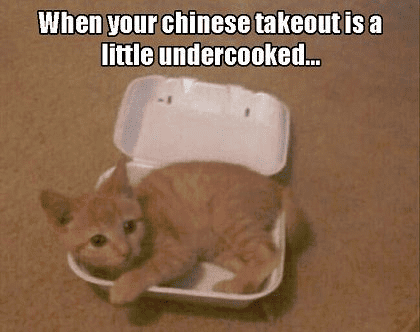 HOW A "STIMULUS PACKAGE" works!


It's a slow day in the small town of Pump Handle and the streets are deserted. Times are tough, everybody is in debt, and everybody is living on credit. A tourist visiting the area drives through town, stops at the motel, and lays a $100 bill on the desk saying he wants to inspect the rooms upstairs to pick one for the night. As soon as he walks upstairs, the motel owner grabs the bill and runs next door to pay his debt to the butcher. The butcher takes the $100 and runs down the street to retire his debt to the pig farmer. The pig farmer takes the $100 and heads off to pay his bill to his supplier, the Co-op. The guy at the Co-op takes the $100 and runs to pay his debt to the local prostitute, who has also been facing hard times and has had to offer her "services" on credit. The hooker rushes to the hotel and pays off her room bill with the hotel Owner. (Almost done...keep reading) The hotel proprietor then places the $100 back on the counter so the traveler will not suspect anything. At that moment the traveler comes down the stairs, states that the rooms are not satisfactory, picks up the $100 bill and leaves. No one produced anything. No one earned anything. However, the whole town now thinks that they are out of debt and there is a false atmosphere of optimism and glee. And that, my friends, is how a "stimulus package" works! 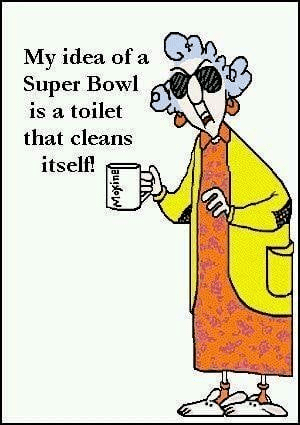 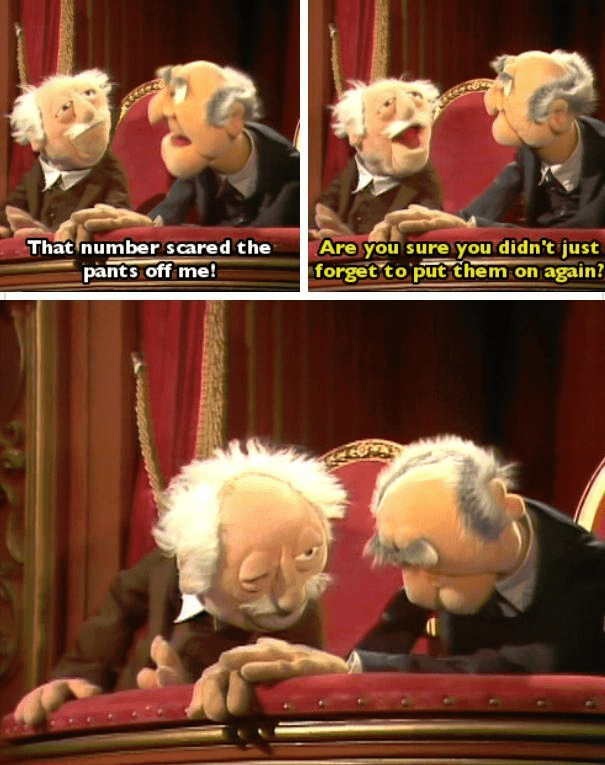 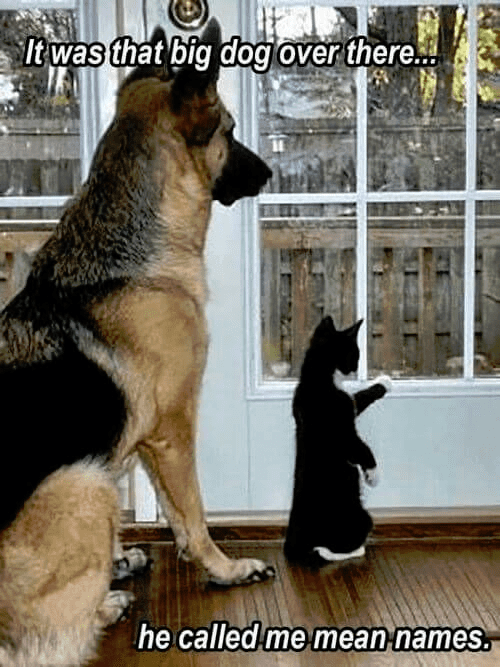 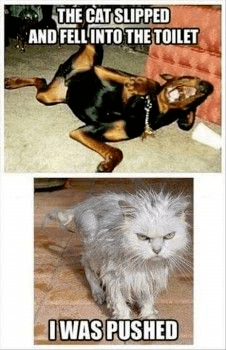 John
You must log in or register to reply here.