I found a pond in my backyard!

New to the forum, and I've already been poring over the posts. Lots of knowledge on here!

Here's a little backstory: my wife and I bought an old house (1910) about 6 years ago. There has always been a spot in the back yard that never drained well, despite the fact that we're fairly close to the shoreline and our sandy soil drains well everywhere else. Around this spot was what I always thought was a concrete 'curb', sort of a border for a planting area. I never really thought much of it, but I was always curious. Unfortunately, that entire area was constantly overrun by poison everything and so my excavation project was always put on the back burner, until this year. After the snow melted and before everything started growing, I got my shovel out and started digging, and this is what I found. 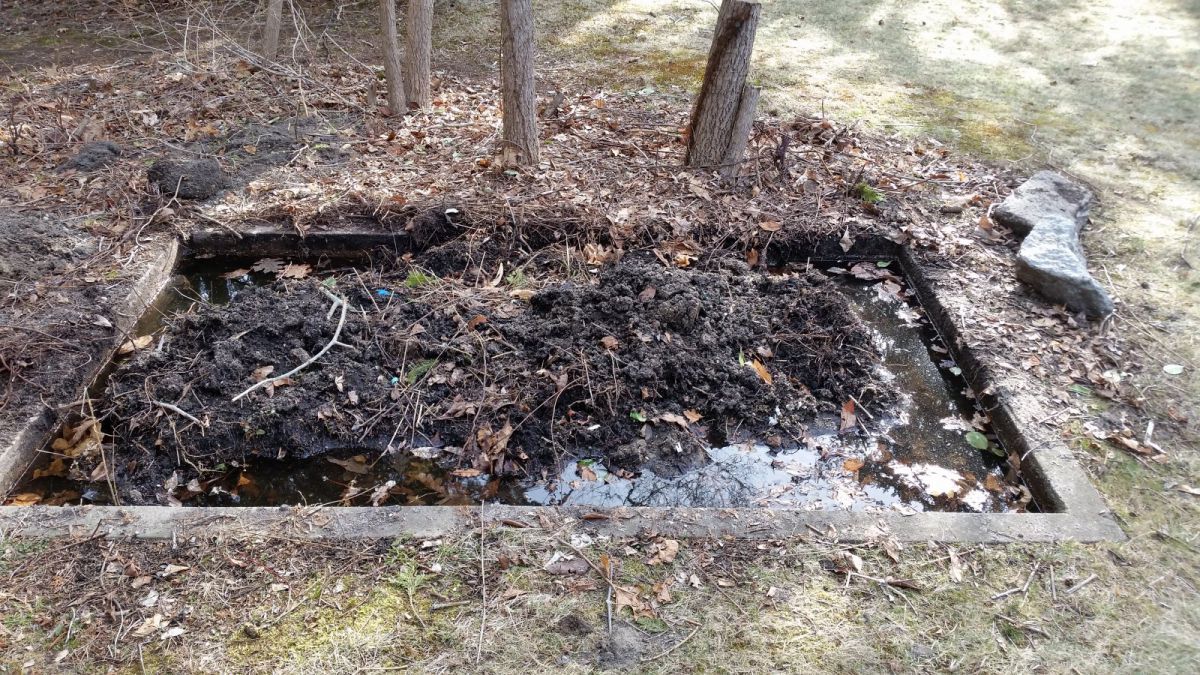 Sure enough, its all topsoil/fill, not like the soil on the rest of my property. Also, there were plenty of old plastic tags for juniper and azaleas, so someone deliberately filled this in to use as a planter. (And then promptly forgot about everything they planted there) I haven't actually measured it, but I would say its about 3' x 6'. I dug down one side to about 3', where the topsoil turned into sand, so I assume the bottom isn't much farther. Still, I haven't reached the bottom yet. I began to wonder what the original purpose of this structure was. Could it have actually been a lily pond in a former life? The wheels began turning. The house certainly isn't anything fancy, and a lily pond seems to be a bit extravagant for this piece of property. I guess we'll never know.

A few weeks later, I went at it some more with the shovel, determined to turn this thing into more than just a mosquito hatchery. Along the way I found a couple boulders buried, so I artfully arranged them by tossing them back in. 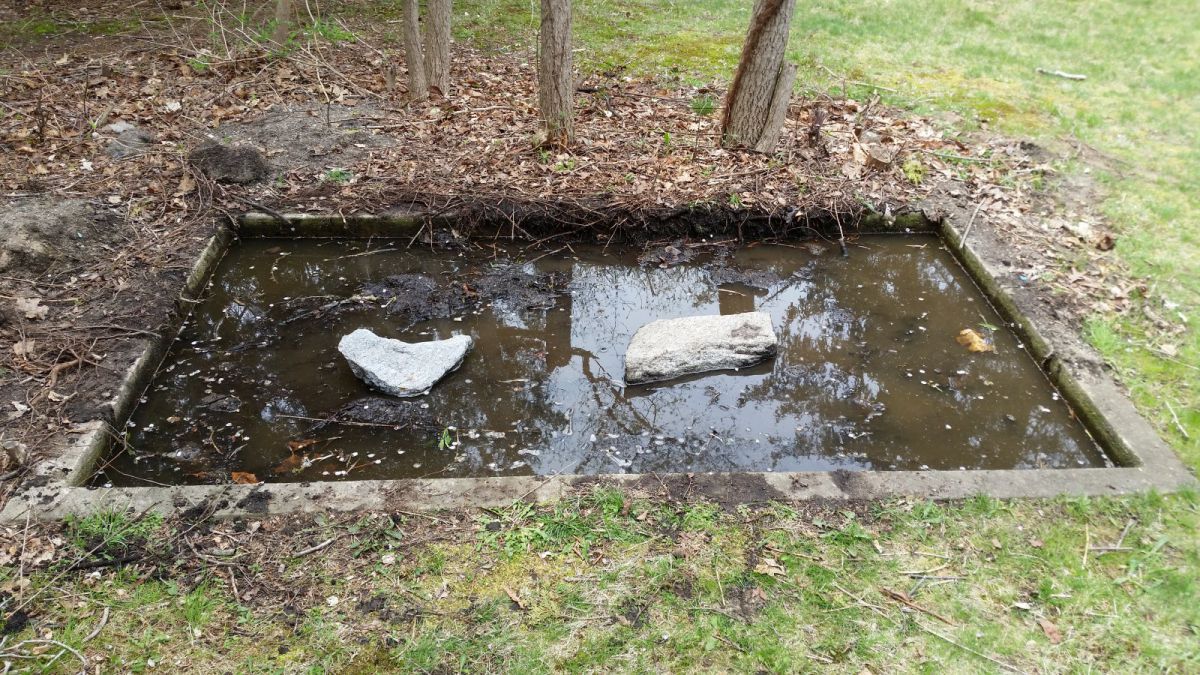 In the intervening weeks, I've been enjoying watching the birds flap around in the water and hang out on the rocks, though I wanted more! I had a couple days off last week, so a trip to the local garden center netted me a Texas Dawn lily, a Pickerel rush, and a handful of water lettuce and water hyacinth. I managed to dig it a little deeper while still full of water to depth of about 12-18", and put my plants in. Looks pretty decent, I think, especially considering where I started with a mud puddle.

So that's the back story. Now, I need some advice. What should I do with this? I know that a good start would be to drain the water and complete the excavation. But what then? I love the idea of having a water garden, but I'd also love for it to have frogs, turtles, etc. Pump? Waterfall? Fountain? Shelf/beach? Lose the boulders? There isn't power back there, but maybe a small solar deal would be enough to keep the environment healthy? What would you do if it was yours? I'm open to all suggestions. Thanks for looking!

It's strange that this spot is the only place where water collects. Especially since your soil is Sandy. I thought you were going to say there was a liner in there holding the water. I don't know how effective those solar pumps are, but I'm thinking with the size of the feature, maybe that would be the way to go. I can tell you that the plants will help filter the water. The water lettuce and hyacinth will multiply and completely cover the whole surface. They are very invasive. I love them, but by mid to late summer I usually have to pull some out because I can't see the fish!
T

I'm guessing that in addition to the concrete walls, there is a matching concrete floor, and that's why the water doesn't drain. I have a long bar I'm going to stick in there this afternoon after work to see if I can actually find the bottom.

Yes, after I picked up the water lettuce and hyacinth I did some reading on them, and only then saw that they're invasive if left unchecked. I'll keep an eye on them! Something tried to eat one of the hyacinths the other day, though I'm guessing they didn't find it all that appetizing.

TimCT said:
I'm guessing that in addition to the concrete walls, there is a matching concrete floor, and that's why the water doesn't drain. I have a long bar I'm going to stick in there this afternoon after work to see if I can actually find the bottom.

Yes, after I picked up the water lettuce and hyacinth I did some reading on them, and only then saw that they're invasive if left unchecked. I'll keep an eye on them! Something tried to eat one of the hyacinths the other day, though I'm guessing they didn't find it all that appetizing.
Click to expand...

Yes, many people don't like them because they are so invasive. I love them and if they spread too much, I just scoop some out. I think the more plants the better. I try to add a variety and this year I'm trying to add plants that are hardy in PA, in hopes they will return every year. Plants that return each year seem to be more established and look more natural. Plus maybe I won't have to buy as much next year!

@TimCT I answered in your other thread, but was under the impression that you maybe hadn’t done anything to it yet. Looks like you have made progress? https://www.gardenpondforum.com/threads/hello-from-southern-ct.23763/

How long does it hold water?
T

Hi Mmathis - every board seems to have its own customs, thought I'd post a snippet in the Intro section and post the meat over here. Sorry if it looks like a double post clogging up the works!

I have made some progress, though not much. Mostly curious about what I should be focusing my energy on next.

Seems to hold water indefinitely. I topped it off a week and a half ago when I put the lily, pickerel and hyacinths in and it doesn't appear to have lost anything.
Ad

I would dig down until I find a bottom. It might be a neat pond. Once you find bottom you then will know how to go forward.

You are like the 5th or 6th person since I’ve been here to find a pond on their property. I wish I would find one. Lol
T

Hah! I'd love to know whats its intended purpose was.

I finally got the tape measure and a long bar out over the weekend, and my eyes need to be calibrated. Its 9' x 5', and 2' deep. In general, is that deep enough for hardy plants to winter in, in zone 6b?

Hopefully someone from your zone will chime in, but the general consensus I've read/heard is that as long as the plant can be lowered below the freezing point (or "frost line"?) it "should" be okay. Based on your measurements your pond is approximately 675 gallons which is a decent size but not big enough for Koi. Are you considering adding goldfish or minnow type fish?

you can buy a solar panel like they have at harbor freight and it has a battery back up .You just need to build something to hide and protect the battery .I have seen several people here that have bought these from HF to help save on there power bill around here .I am thinking of getting the set up myself
Ad

Thanks for the suggestion sissy! I'll look them up.

I was hoping to get a few goldfish, once I have everything set up the way I'd like.

Also over the weekend, I 'found' electricity in my backyard, not too far from the pond. Just before we moved in, an electrician taking care of a couple issues that came up during the inspection disconnected a wire in the old panel labeled 'cottage', and then buried a wire he found way out in the way back of the yard. I was annoyed, because who doesn't want electricity way out in the middle of nowhere in their backyard?? At any rate, I finally found the wire he buried, connected it to a new GFCI outlet in an outdoor box and put a plug end on the wire tucked up in the basement, so I could plug an extension cord into it and make sure it powered up out in the yard. Sure enough, it did! So I'm not limited to just a solar pump.

Back to the goldfish - will the pump need to run 24/7 for the fish, or can it be shut off at night?

You would want the pump for filtration to run 24/7 so the good bacteria on the filter media will be able to process the waste and keep the levels in check. If you shut it down you'll have spikes in ammonia levels which can be very harmful and/or deadly to the fish.

get fat fantails they are slow and really pretty .They come in pretty colors also 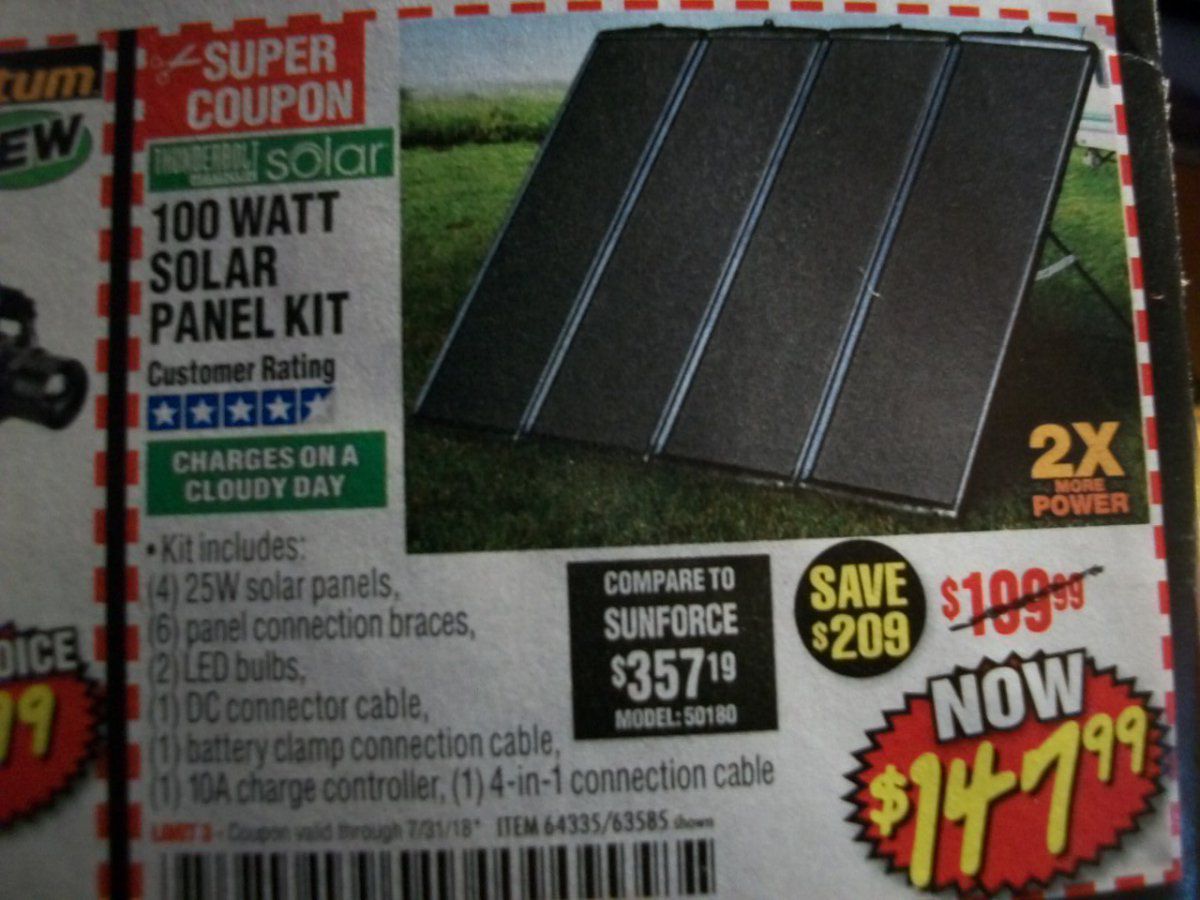 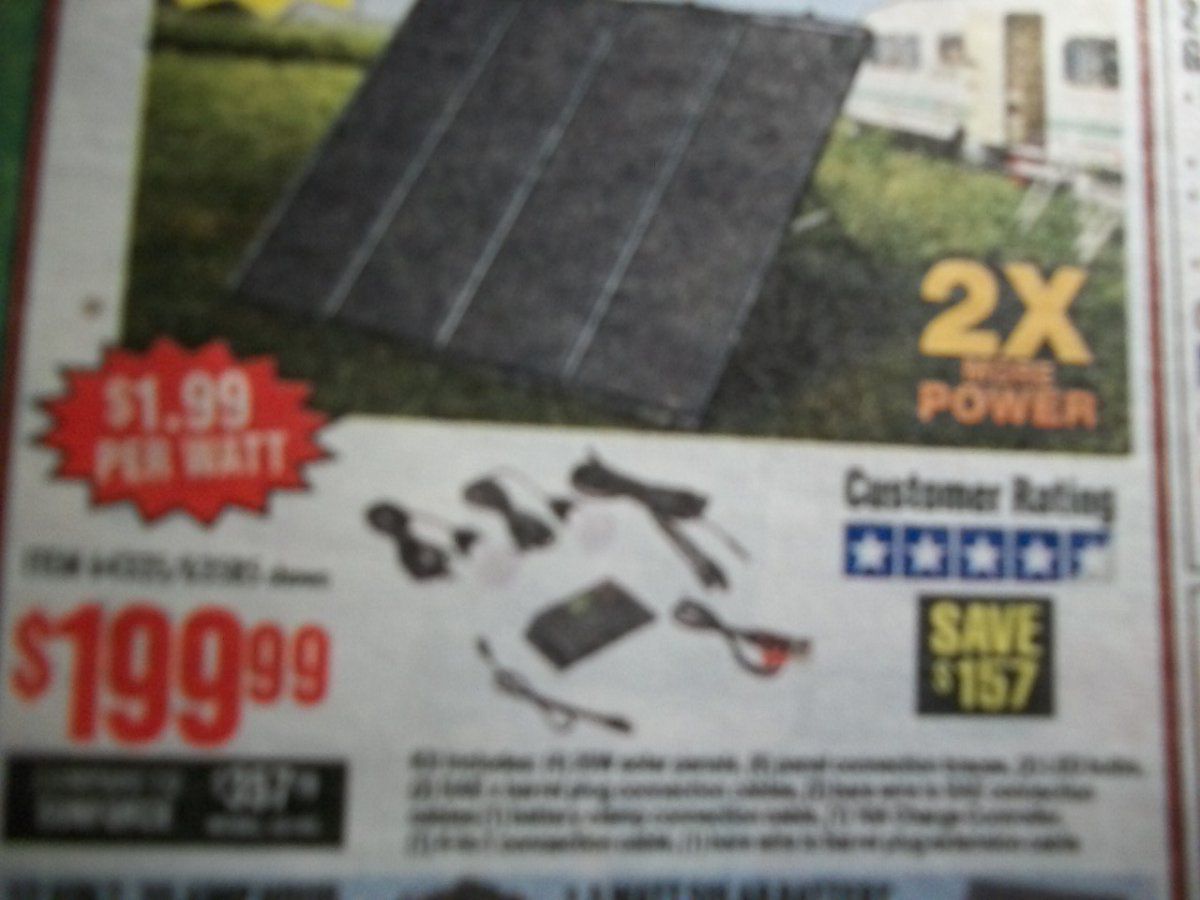 TimCT said:
In general, is that deep enough for hardy plants to winter in, in zone 6b?
Click to expand...

I did lose the parrots feather this last winter in the shallow ponds, we had a longer deeper cold then normal.

Thanks for the advice guys! Going to start to think about how to build up a waterfall on one side.