Mid-summer is always a great time for my pond and surrounding garden, and this year was no exception. There was a ton of color, and I had more pollinators than ever before. 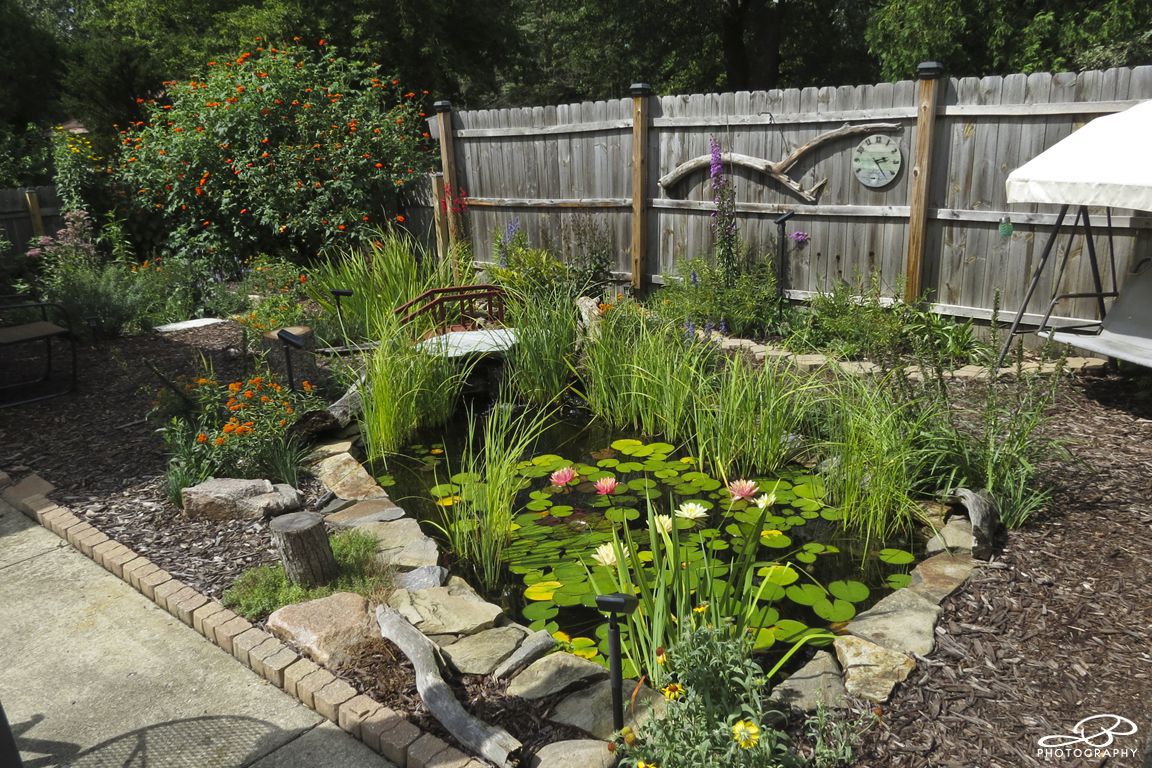 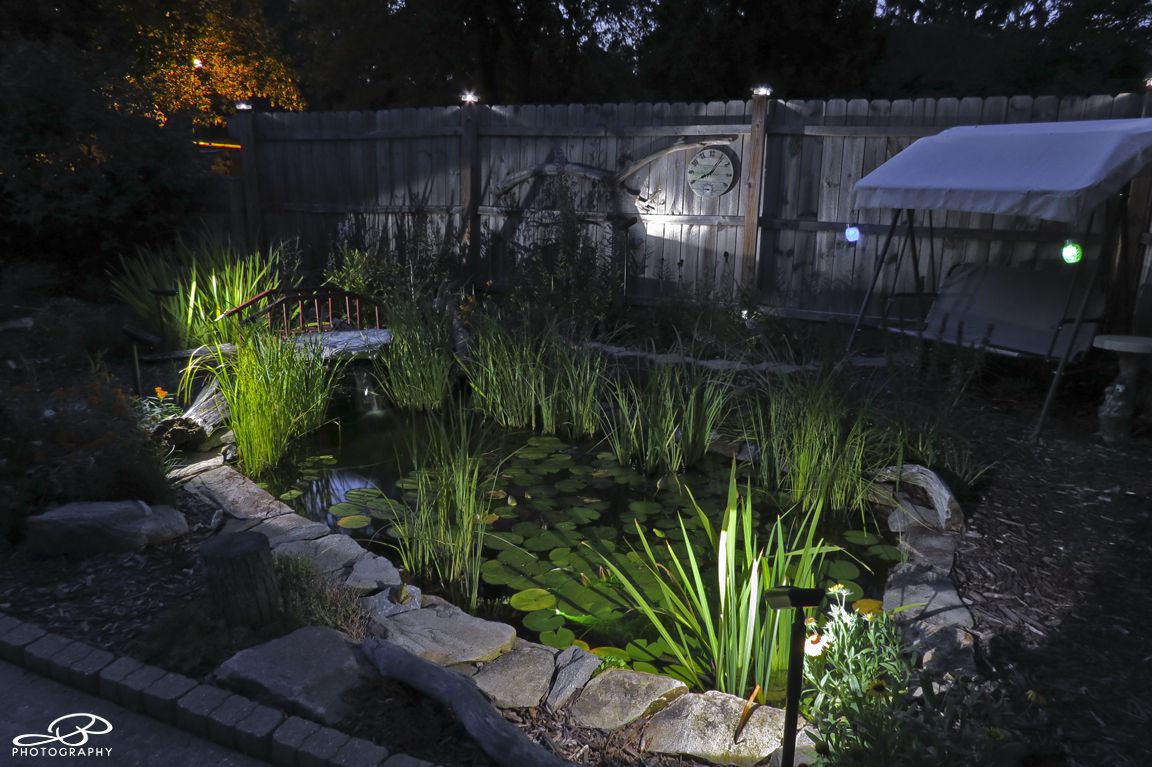 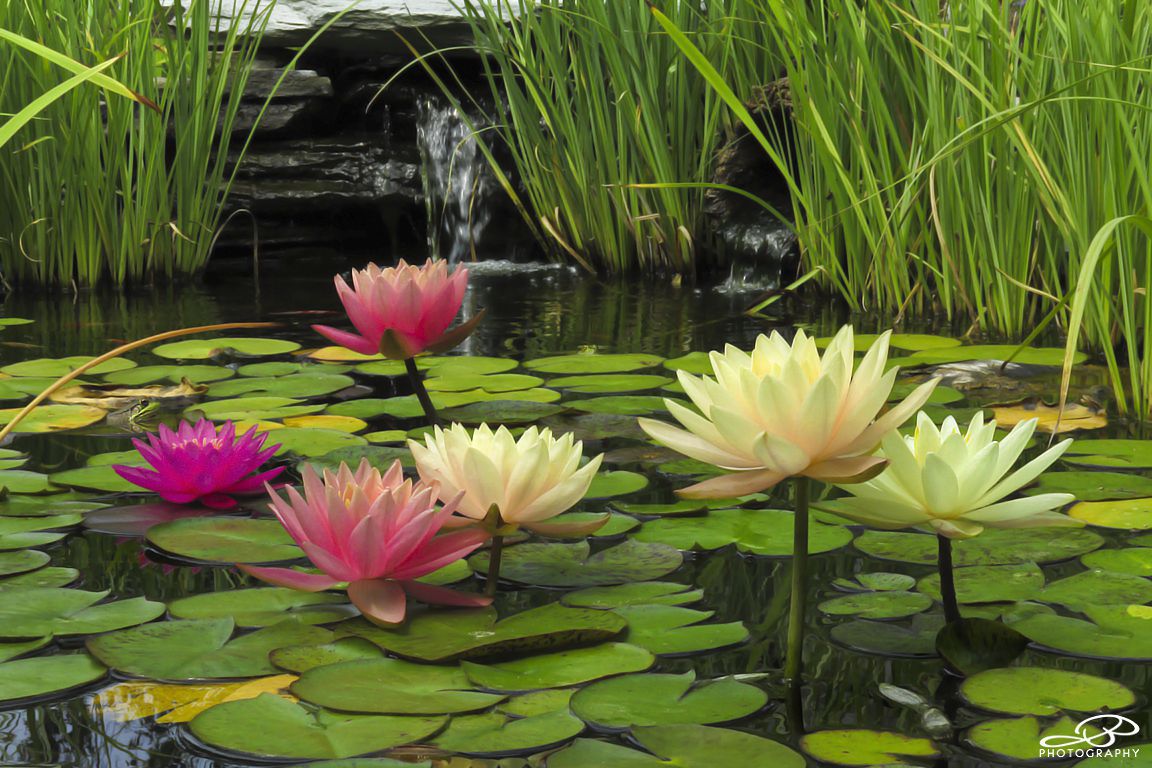 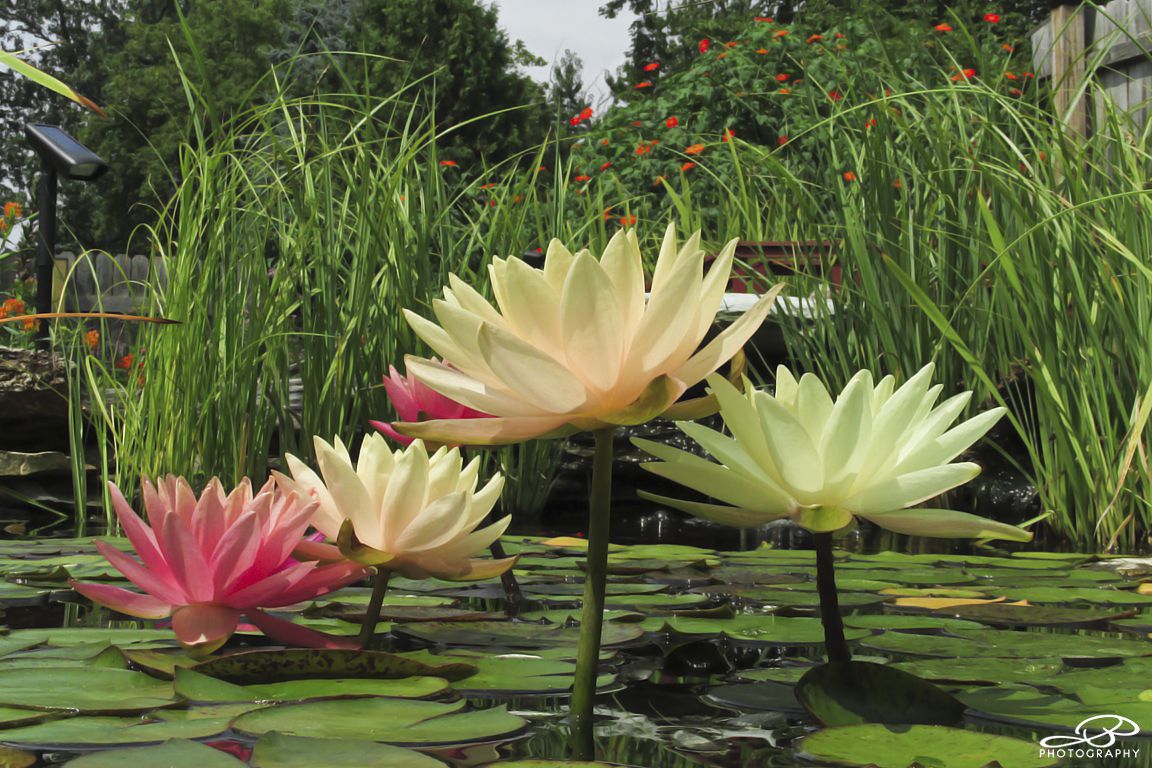 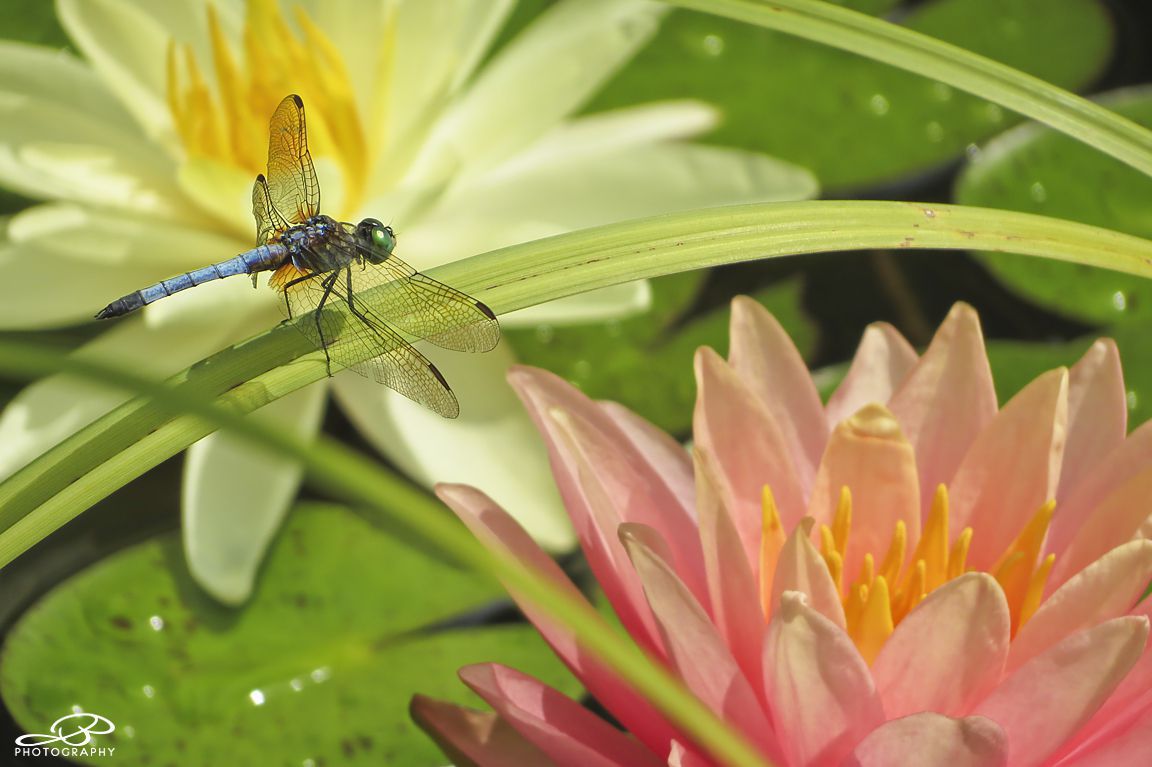 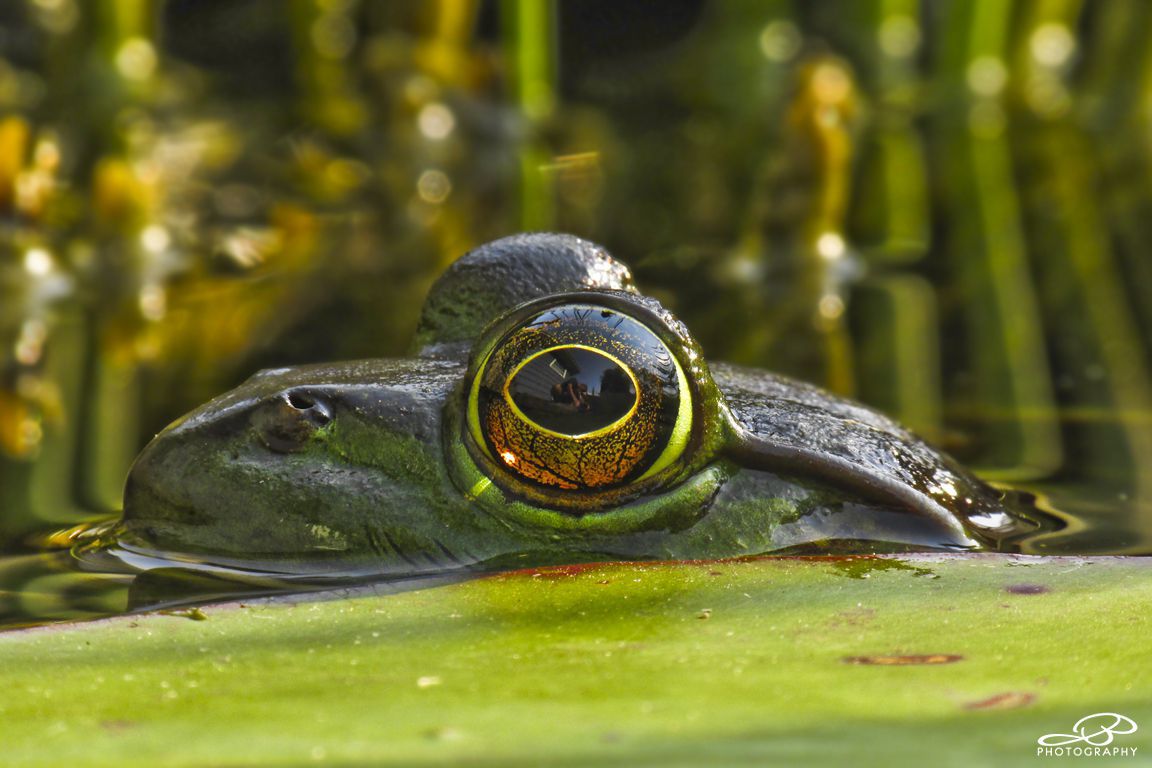 Toward the end of August, my garden was alive with butterflies and hummingbirds. Monarch migration had begun and I was seeing them in large numbers. Some days half a dozen, other days a dozen, but one morning I woke up, looked out the window and saw thirty or more Monarchs! They were all over my Mexican Sunflowers and Meadow Blazing Star. I've never seen anything like it. 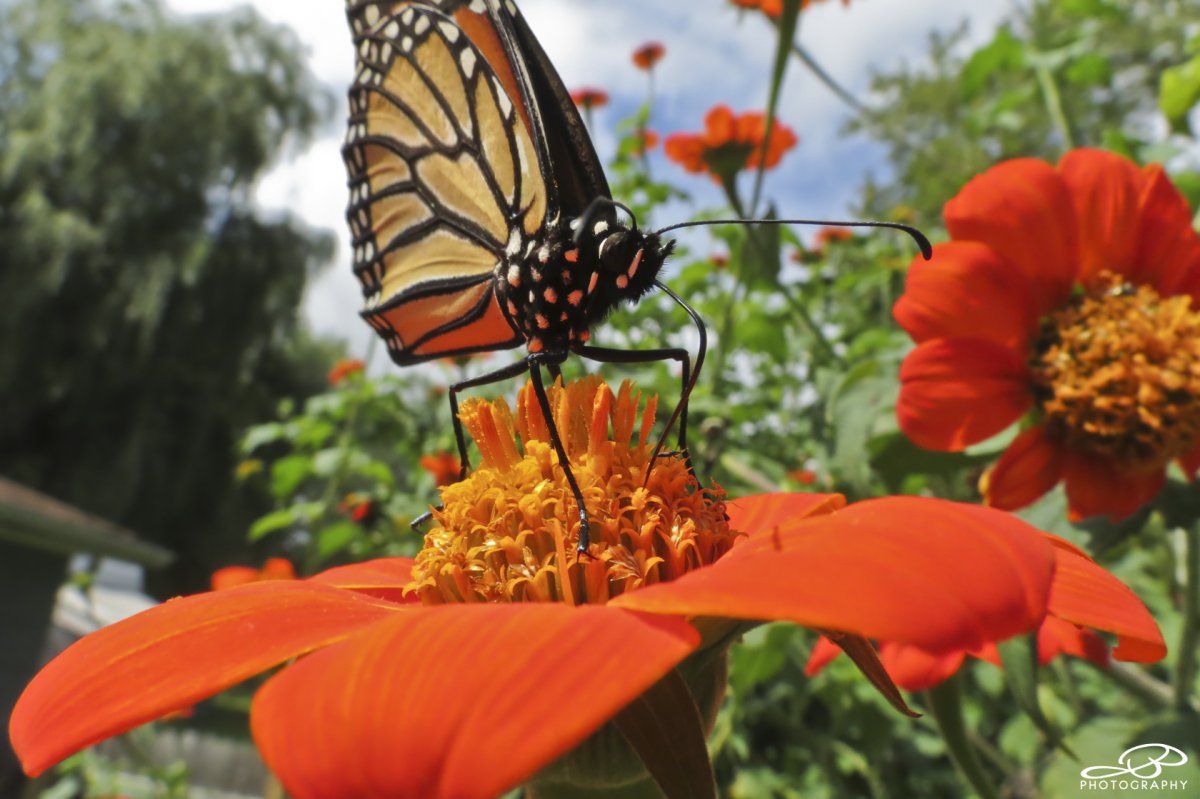 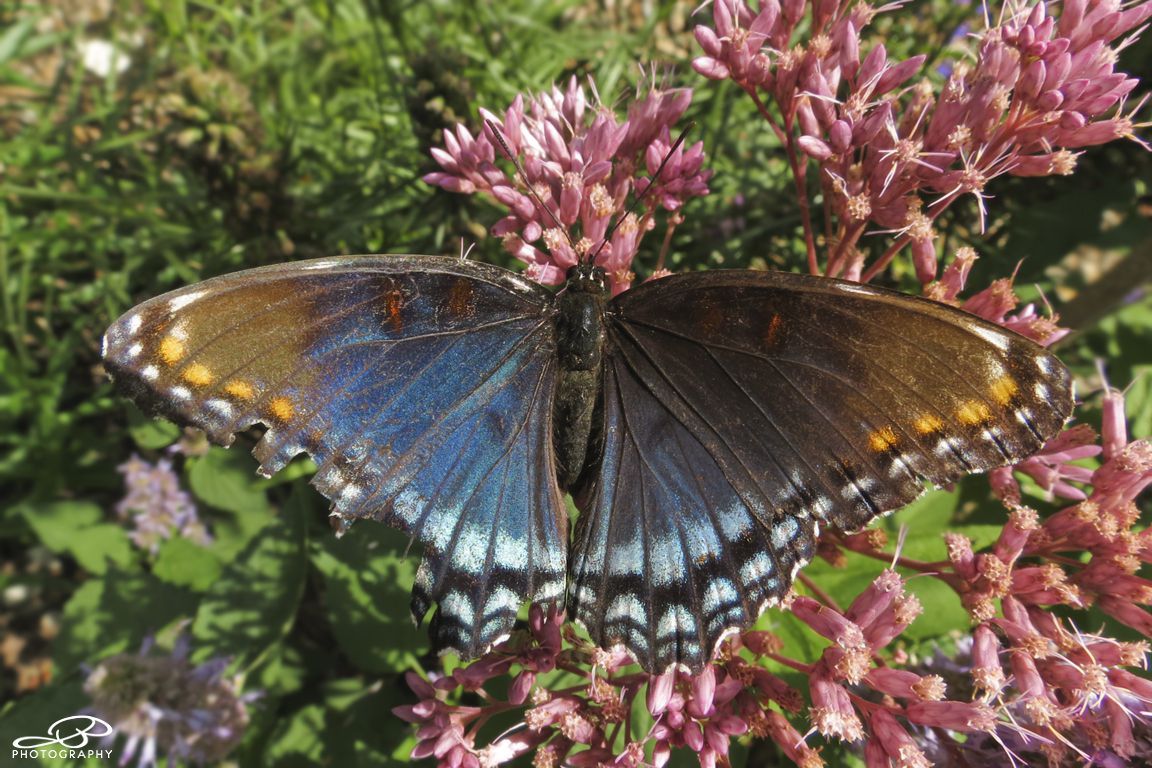 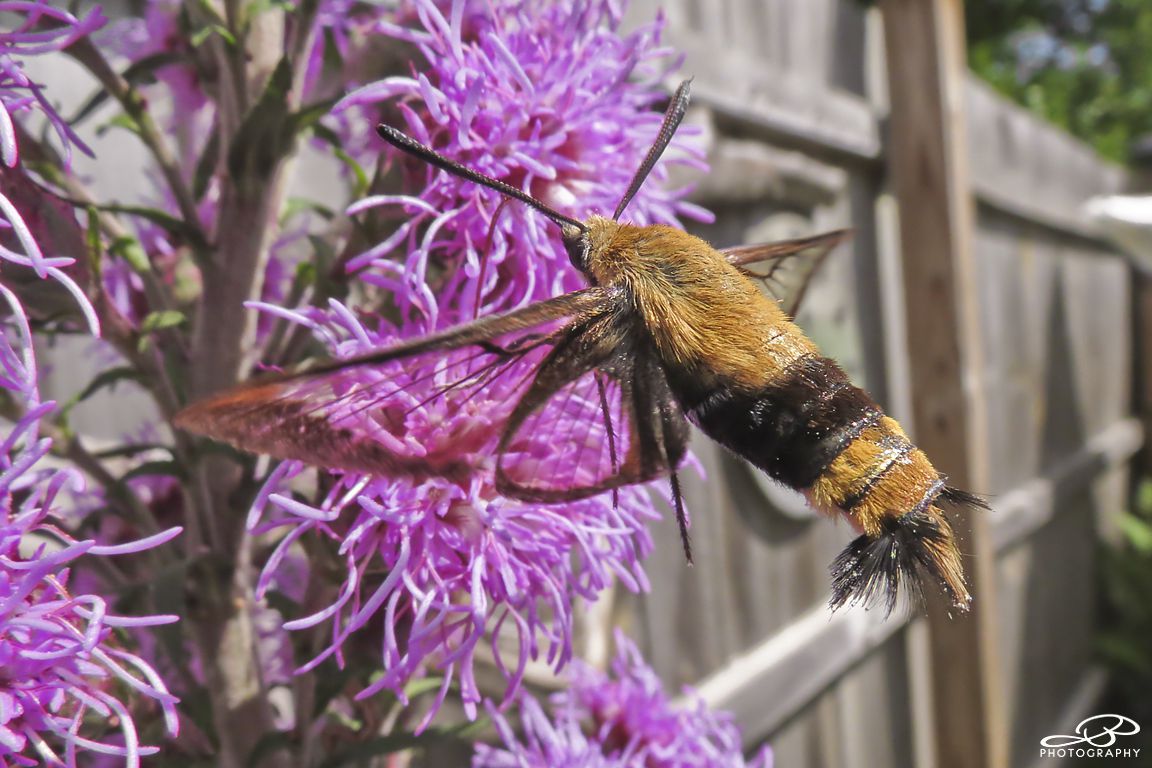 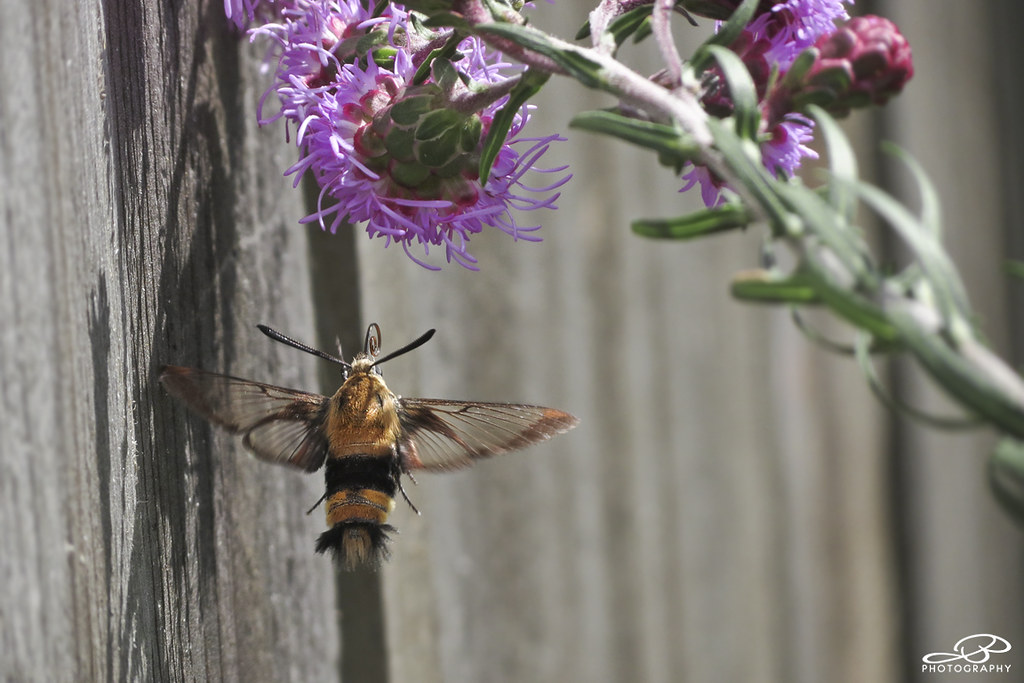 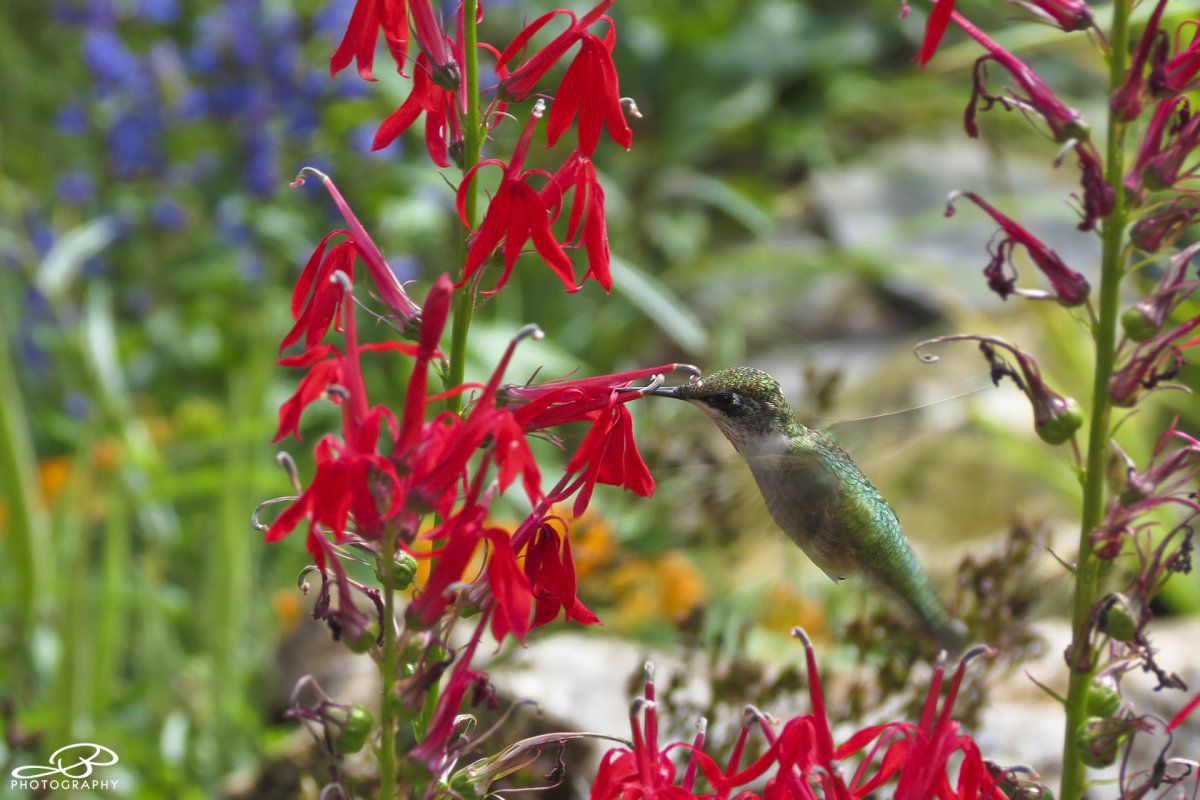 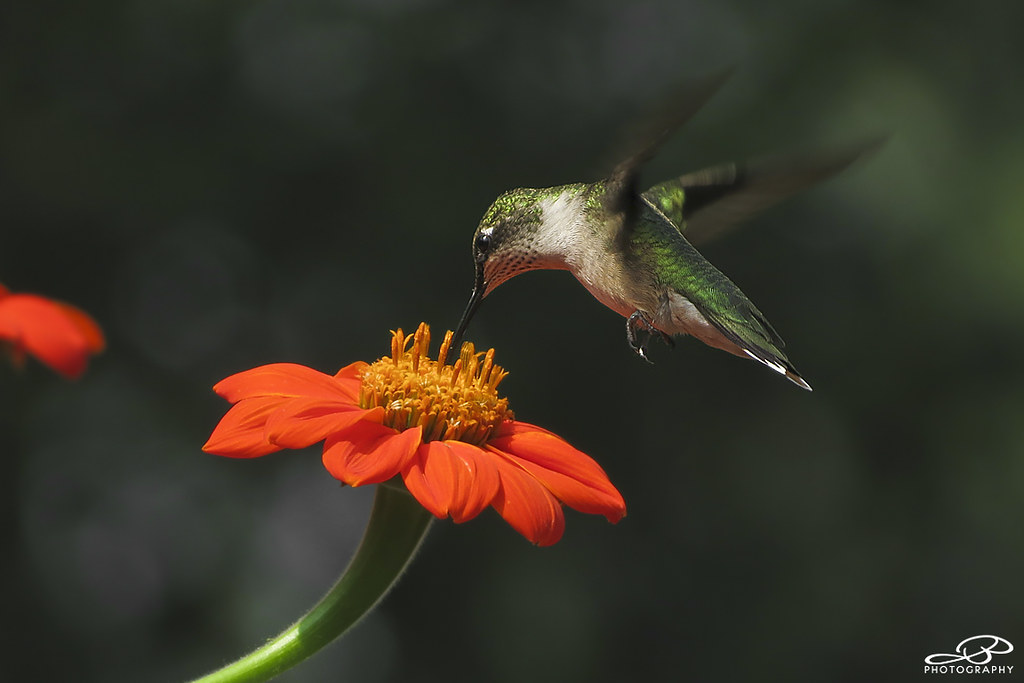 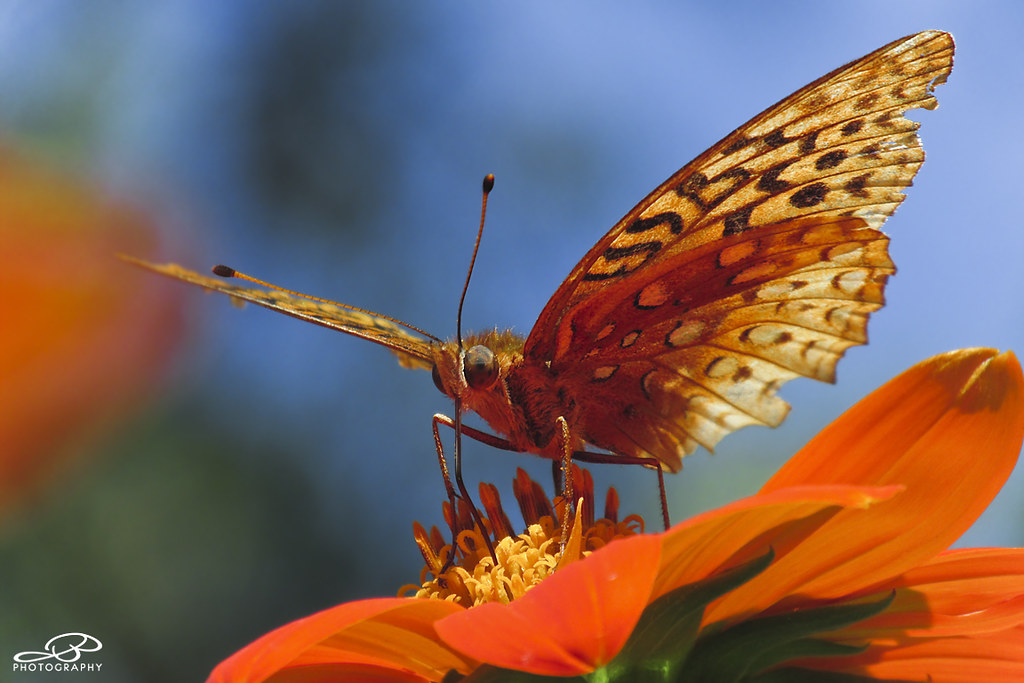 I should also mention that toward the end of August, I got a new-to-me camera from my uncle, and many of the photos above were taken with it. Quality-wise, it's a slight improvement to what I used to have, but easier to use, with more features, and a much better zoom, ultimately making it a much better camera. 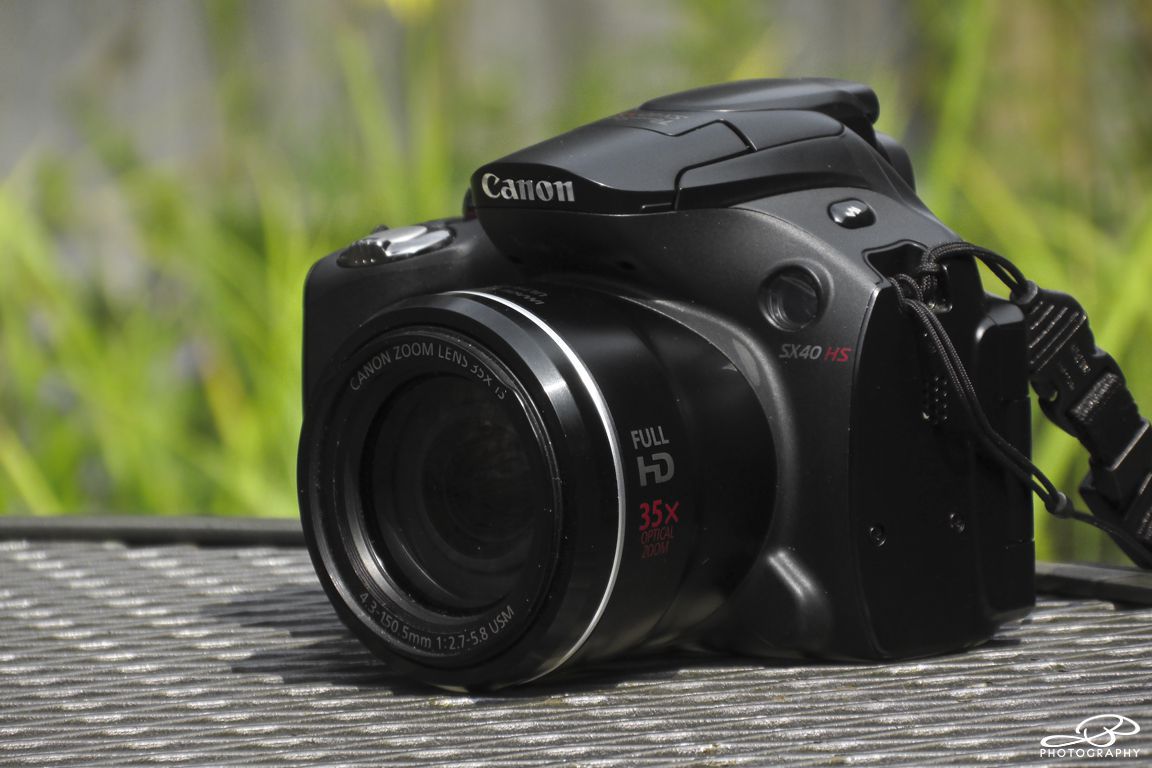 Lastly, just a few videos to go along with the photos above:

Oh my gosh! These are beautiful!

Is the snowberry clearwing moth what we call a hummingbird moth?

Lisak1 said:
Oh my gosh! These are beautiful!

Is the snowberry clearwing moth what we call a hummingbird moth?
Click to expand...

Yes, it's one of a few species of moths that get that nickname. Some also call this one a bumblebee moth.

Great shots jb, funny I was just looking through your photos and said, I wonder what he's shooting with and the next photo answered the question great timing .

One plant i plan to have a lot more of next year is the cardinal plant as here it is November 10 and it is still blooming here. between the late blooming and the humming birds sold

GBBUDD said:
One plant i plan to have a lot more of next year is the cardinal plant as here it is November 10 and it is still blooming here. between the late blooming and the humming birds sold
Click to expand...

It's a great plant. This was my first year with Cardinal Flower and I was more than satisfied with it! Bloomed for about two months, and of course attracted tons of Hummingbirds, since they're they only known pollinator of it. Hoping it'll come back next year.

Wow, beautiful pictures and your garden was filled with nature !
Ad

I've grown cardinal flower for four or five years. This year it didn't come back at all and I was so disappointed. Then late fall I started noticing that it was sprouting in several areas near where the plant originally was - so hopefully next year we'll have lots more cardinal flower!