Today I went and did something I surprisingly haven't done in two years. Went over to the Root River and did four miles of canoeing. It was a surprisingly quiet day on the river. Only passed three kayaks, and they were all from the nature center. Other than that, it was a human-free afternoon, which is the best kind.

There were quite a few animals to see along the way. Great Blue Herons were absolutely everywhere. I've never seen so many in my life. Well over 30 of them. I eventually found the reason why. There's a heron rookery along the river. I've never seen it before, so I wonder how old it is. Maybe I just never noticed. Maybe these trees (ash?) just recently died which allowed the herons to move in. There were at least 20 nests, and I'm guessing more that were out of sight. Couldn't really get a good photo, but it was great to see in person. Herons were constantly flying in and out and feeding their young. I also saw a handful of Green Herons, maybe a dozen Painted Turtles, Mallard Ducks, Canada Geese, Turkey Vultures, Bank Swallows (I think), Northern Orioles, and all kinds of damselflies and dragonflies. I even saw some farm ducks and a chicken.

I didn't use my camera much, I often use canoeing as "me" time, though I always have my camera on hand and usually take a few shots. Even took a few minutes of video. 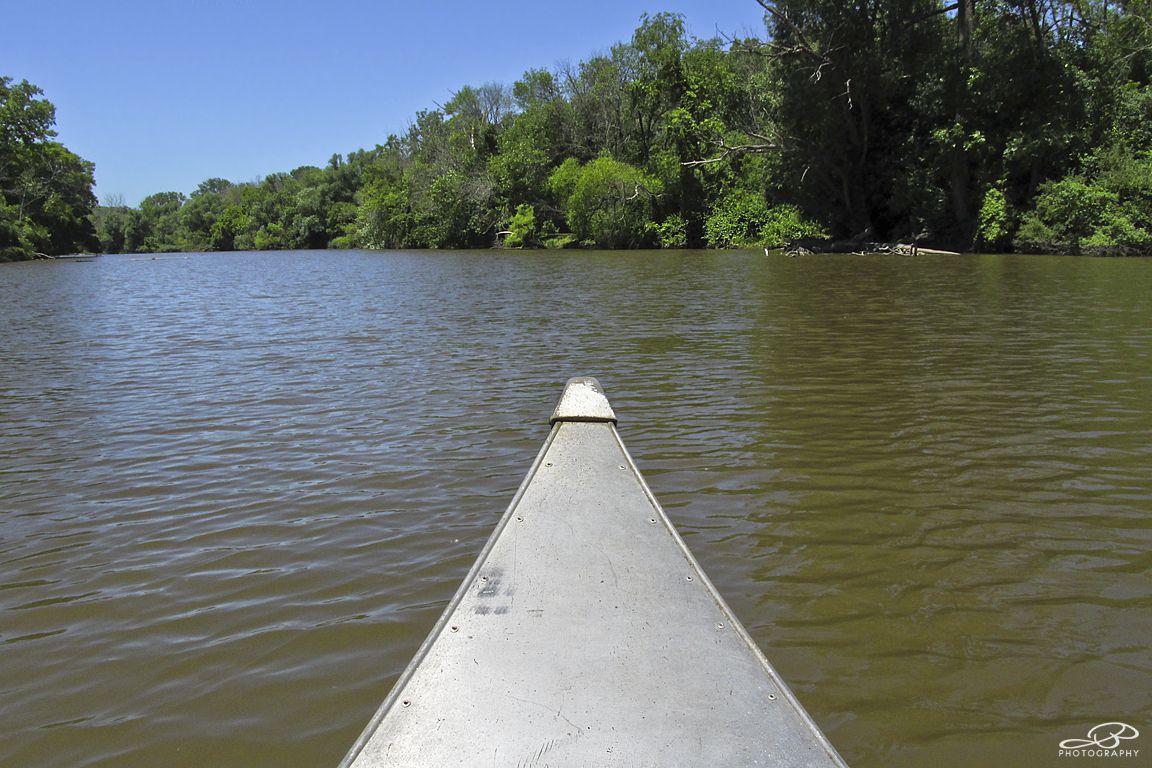 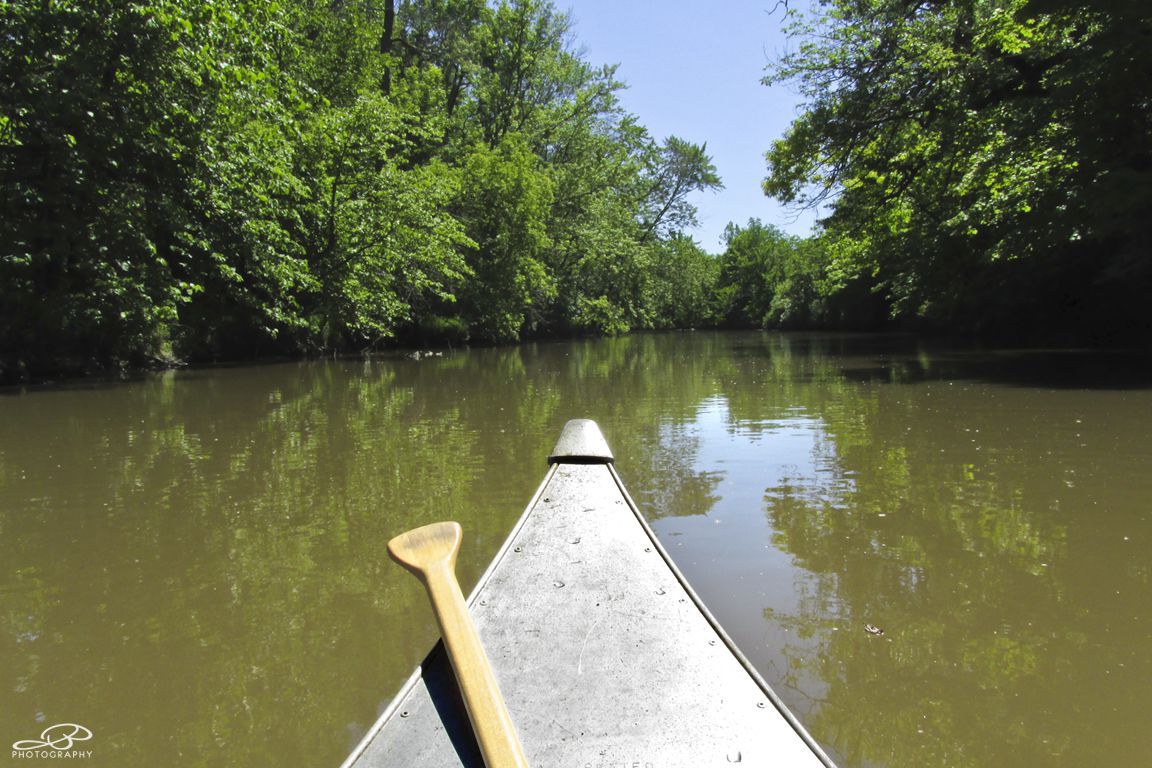 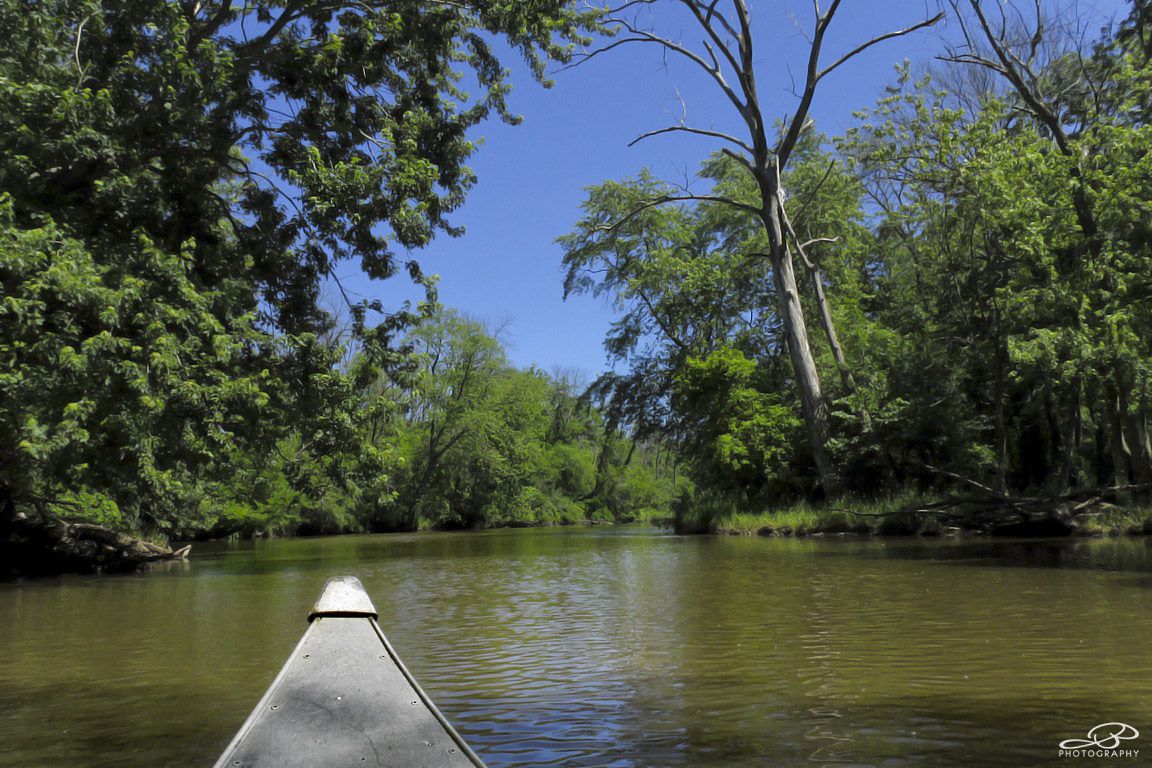 It was! I'm hoping to make a camera mount for my canoe so I can film more when I go. There was a lot I wish I had gotten on camera, from a mother duck and her baby swimming up to me, to the planes flying over as they land at the airport. Even had two herons fly right over me from straight ahead.

The river looks high - is the water always brown or is that from the recent rainfall?
Ad

Lisak1 said:
The river looks high - is the water always brown or is that from the recent rainfall?
Click to expand...

Water level is around normal, and it's always brown.