Cleaning pics off the trail cam, got some good shots of one of the tree groomers 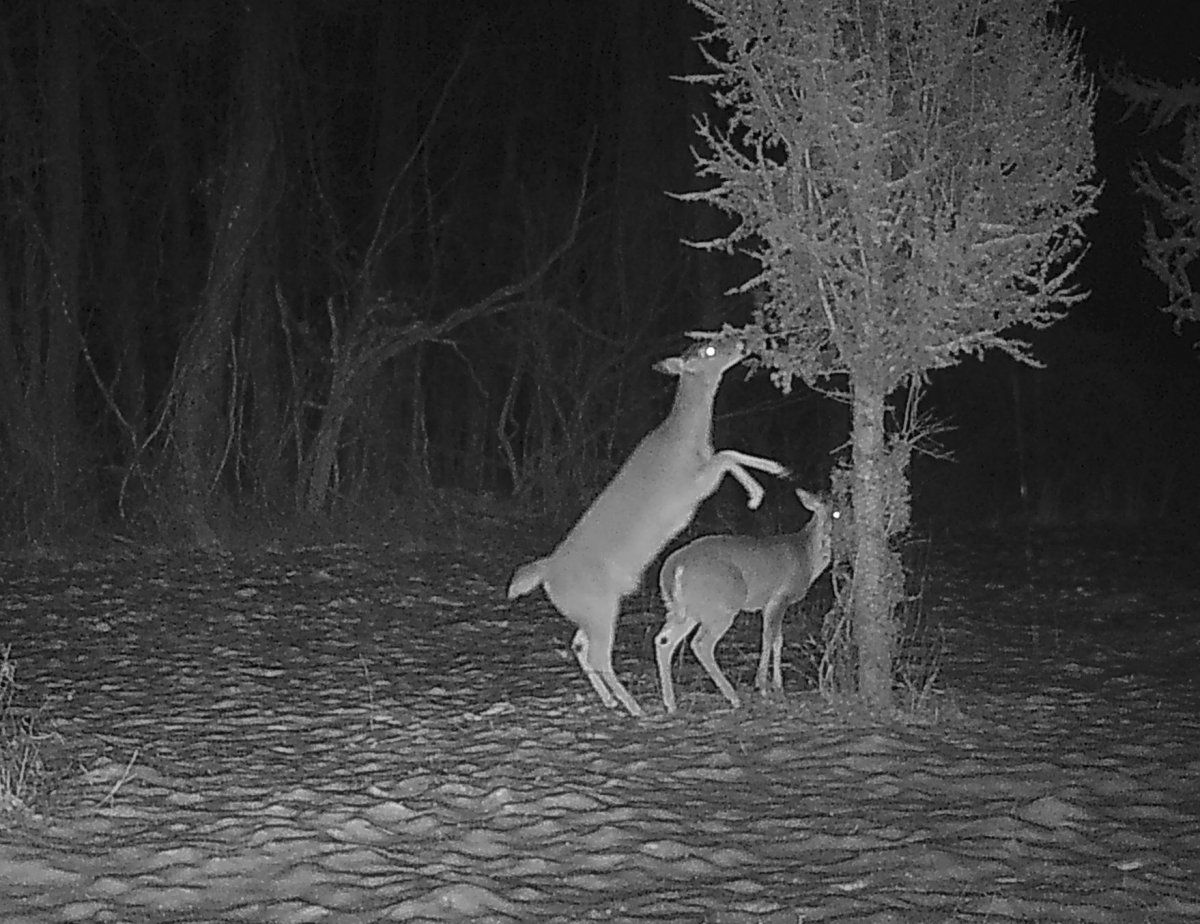 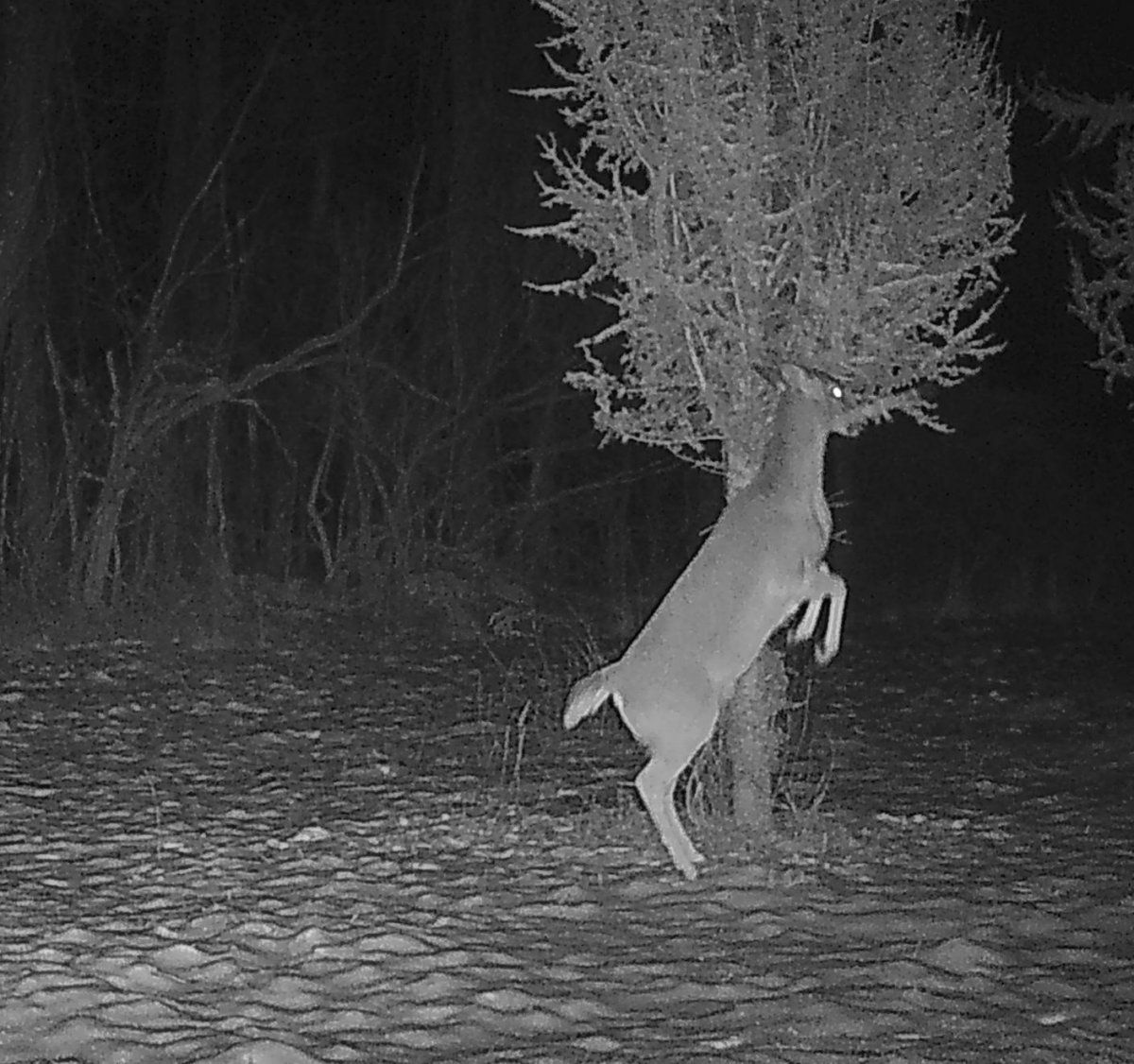 I didn't have my camera set up . but it was an eventful early morning around 8:30 I went out to sleep on the patio "night shift" and a dozen blue Jay's came my way making a racket the almost a dozen crows right behind them. and when I looked closer there was a falcon in my maple tree. But he flew off with the other birds right on his tail. funny part was about 15 minutes later I saw the falcon about a foot off the ground making his way back toward my neighbors "she has ducks, chickens the others were still where he flew off to. The sneaky thing took the low road and they didn't see him . couple hours later when I woke I found a dead frog in the pond plain as day I know I didn't overlook him so I'm guessing the falcon payed me a visit again while I slept . love my pond..
Last edited: Mar 28, 2020

This one is checking out the cam 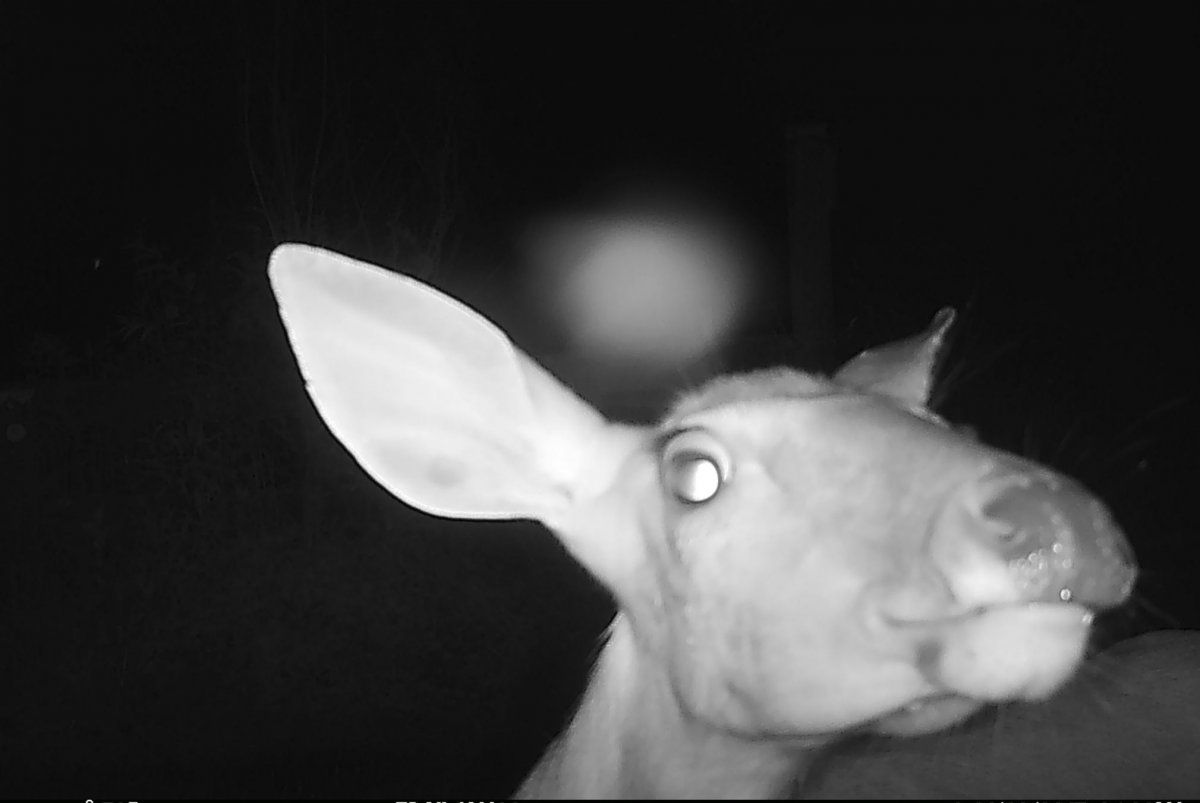 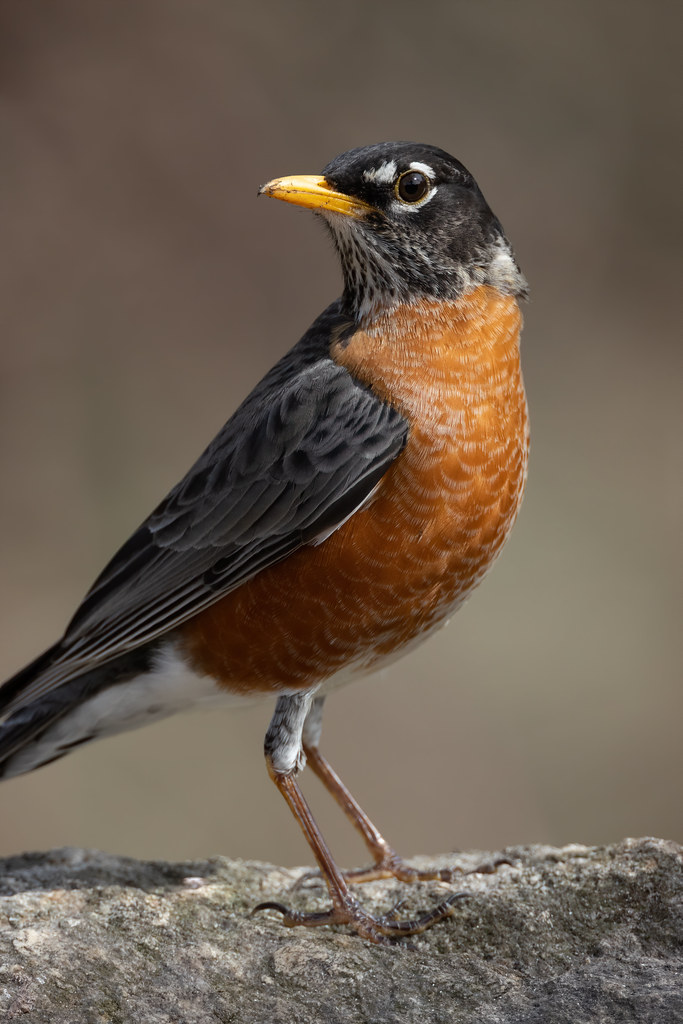 American Robin Portrait by A & R Photography, on Flickr 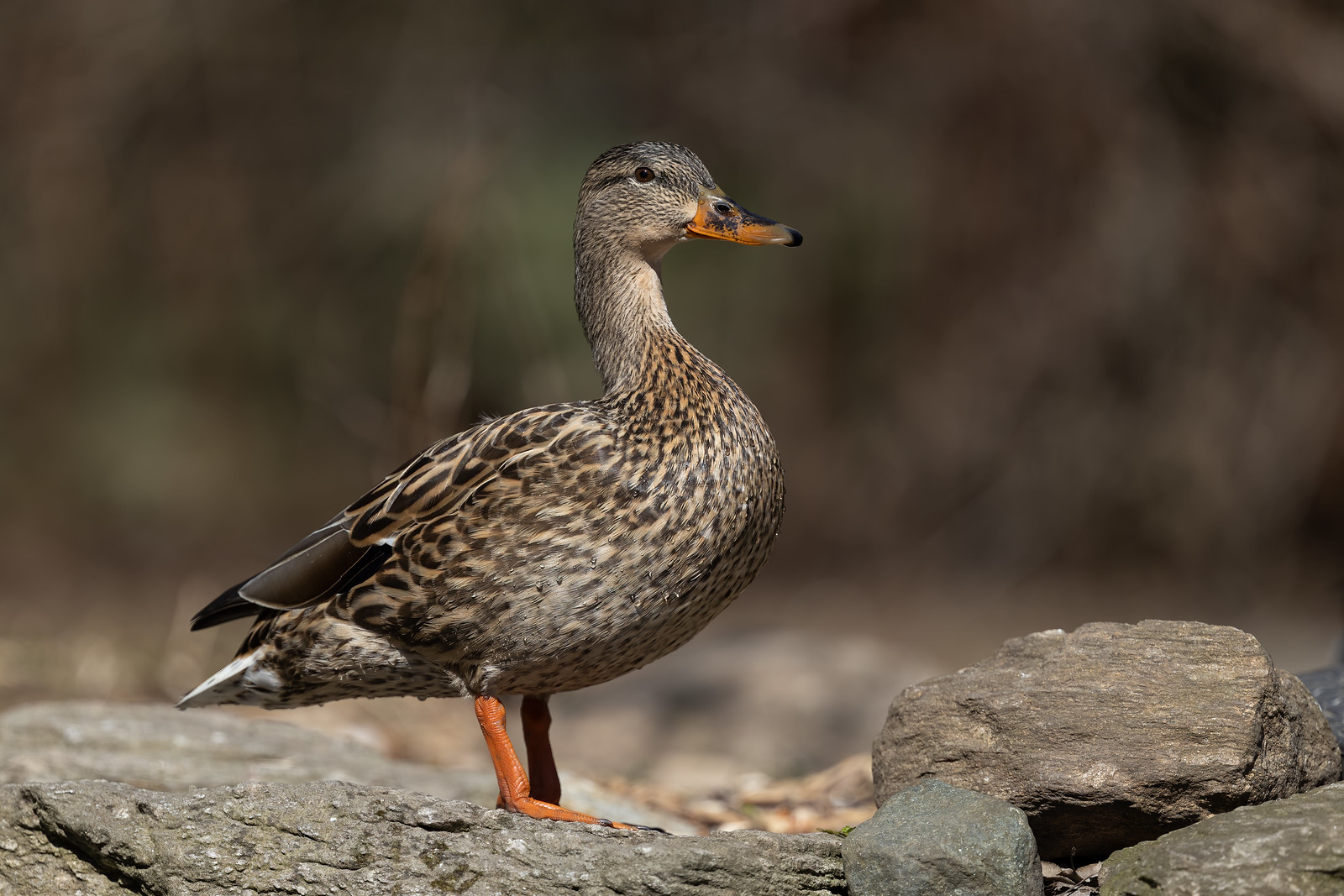 A pretty girl by A & R Photography, on Flickr Finger Licking Good by A & R Photography, on Flickr 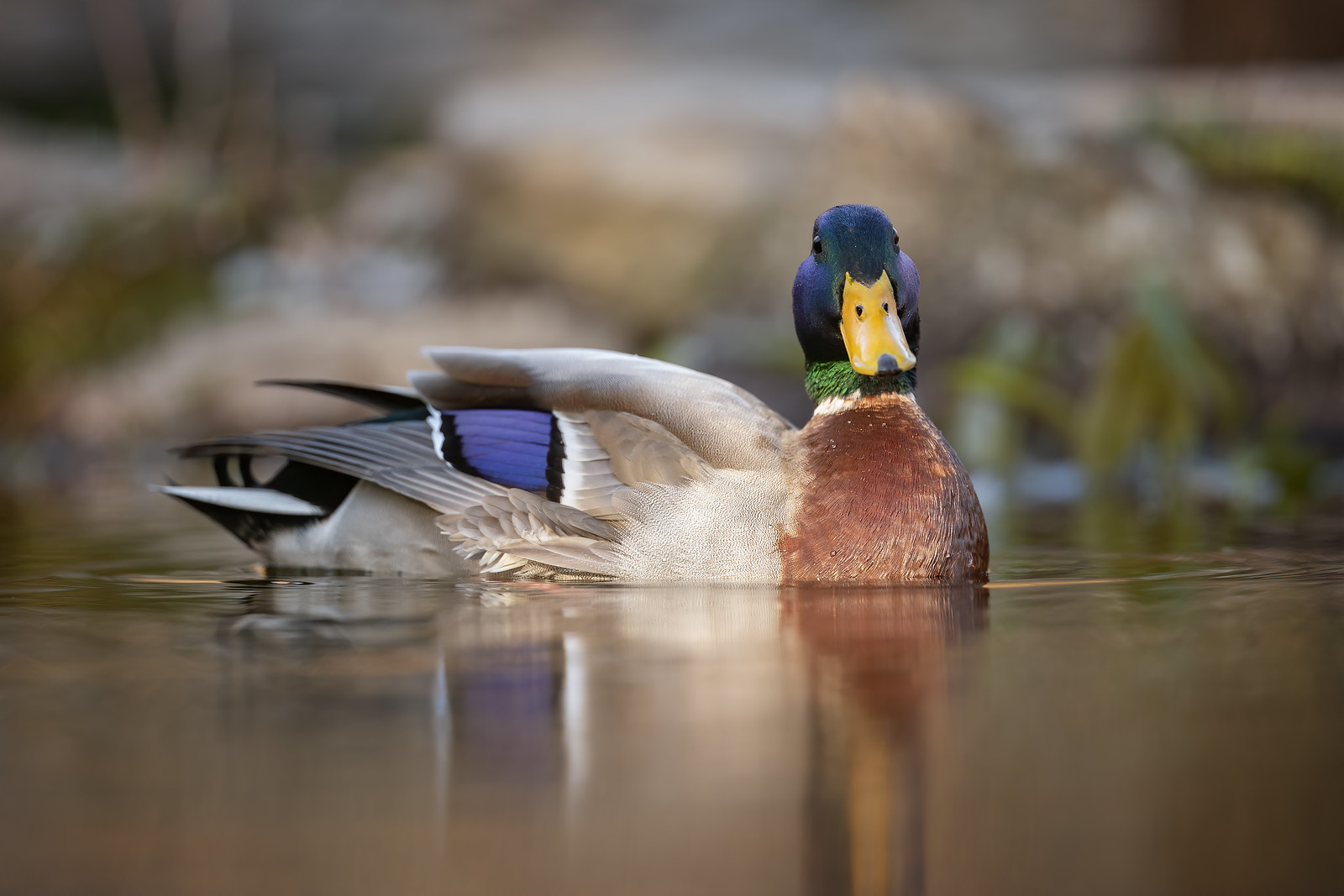 Mallard visiting the pond by A & R Photography, on Flickr The mallard couple by A & R Photography, on Flickr 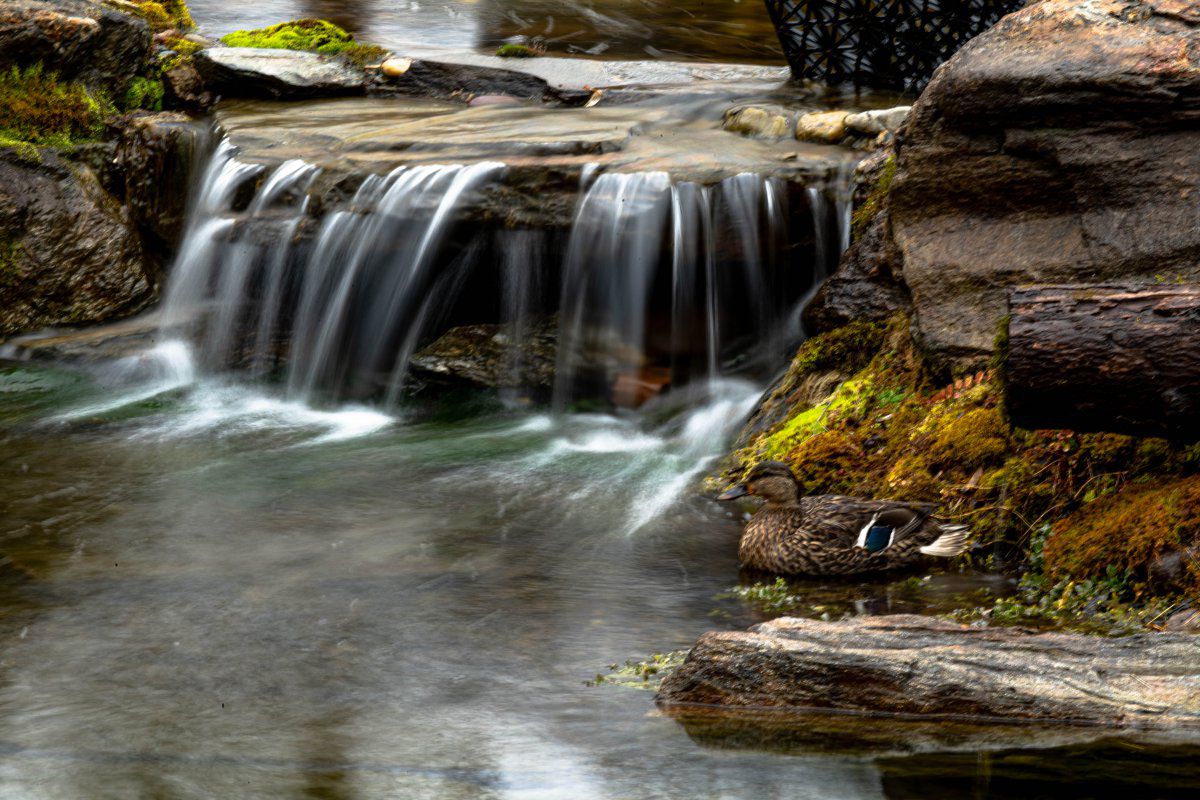 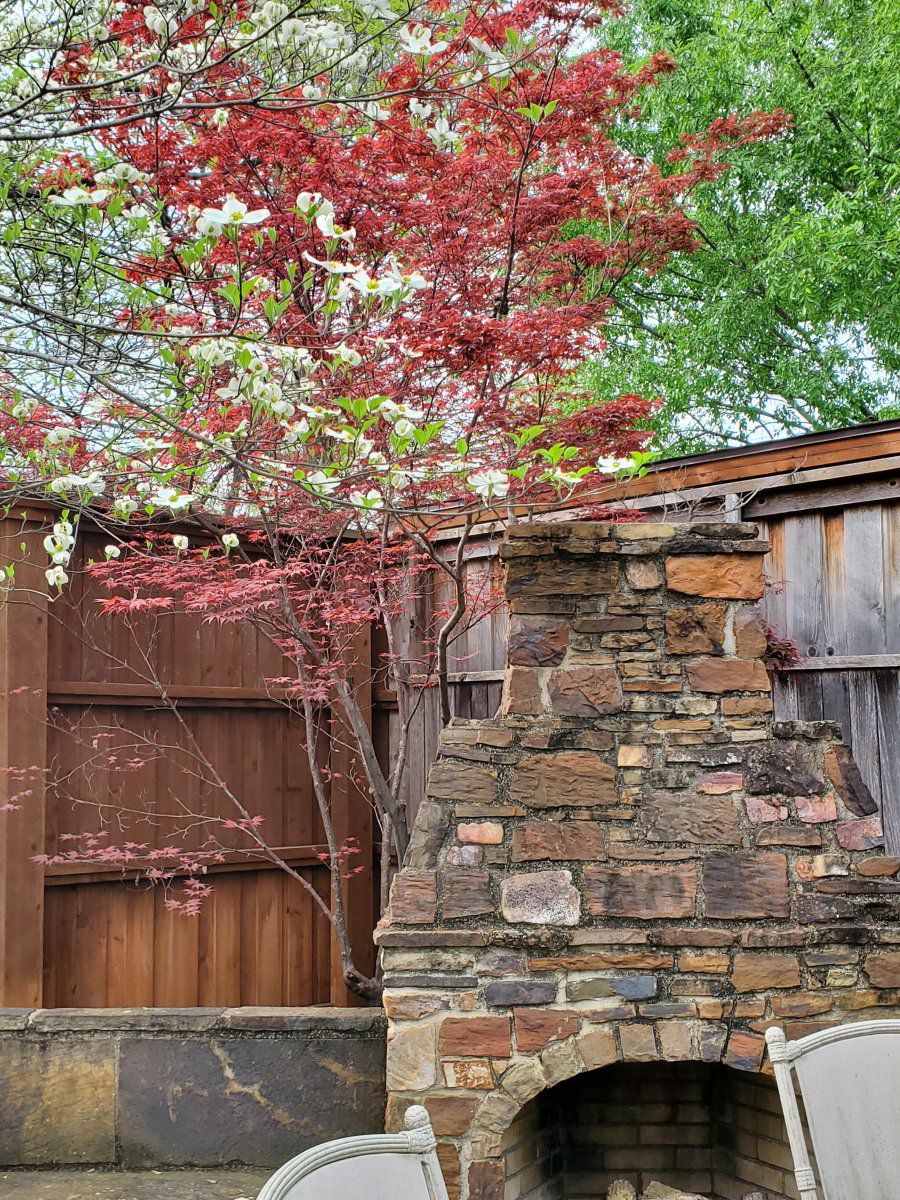 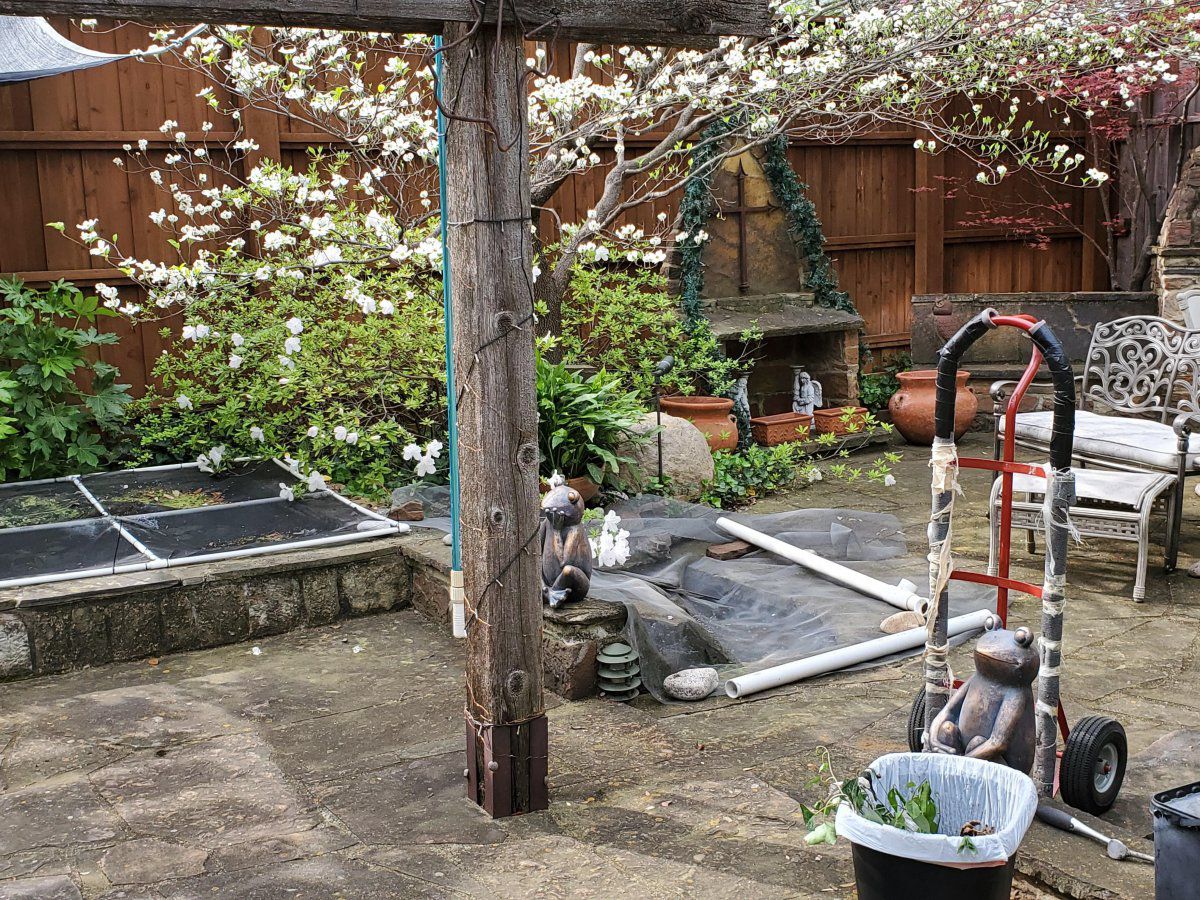 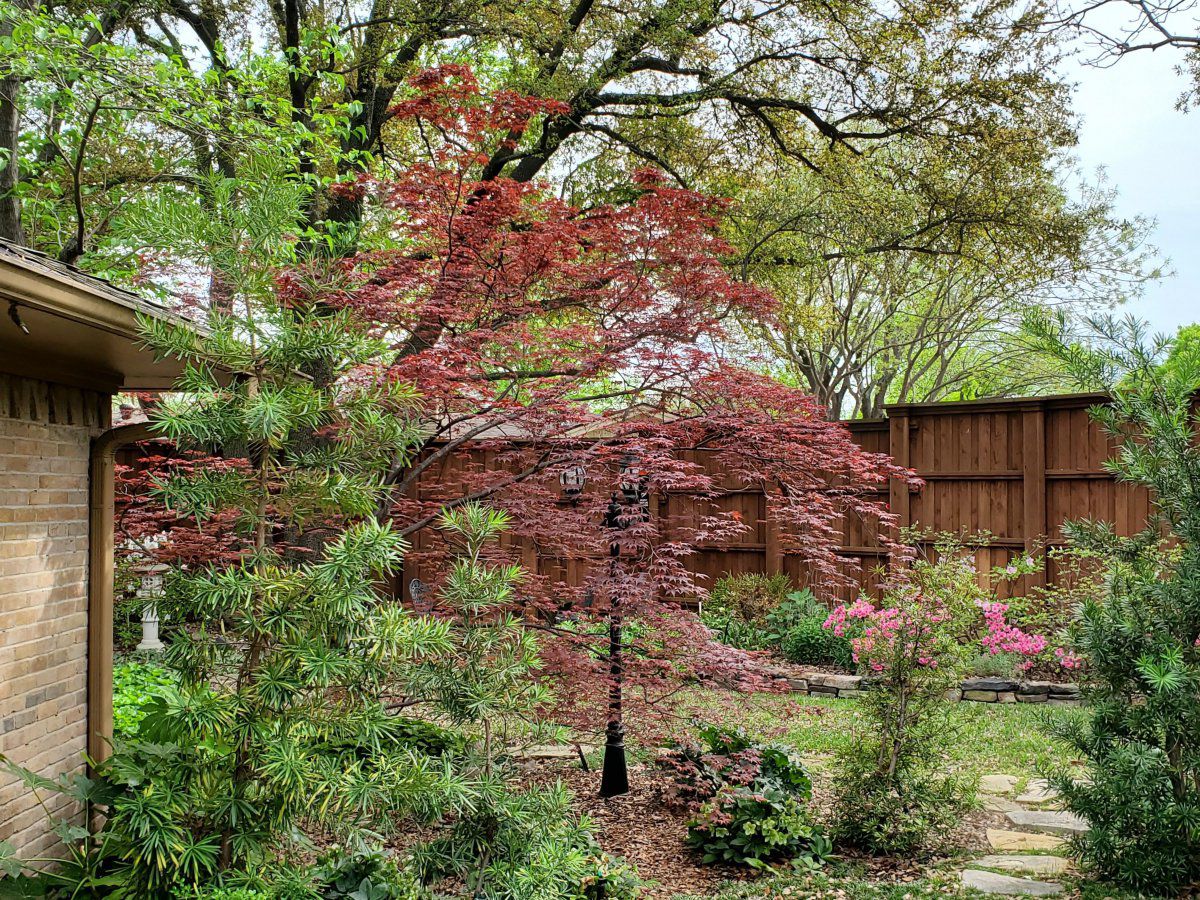 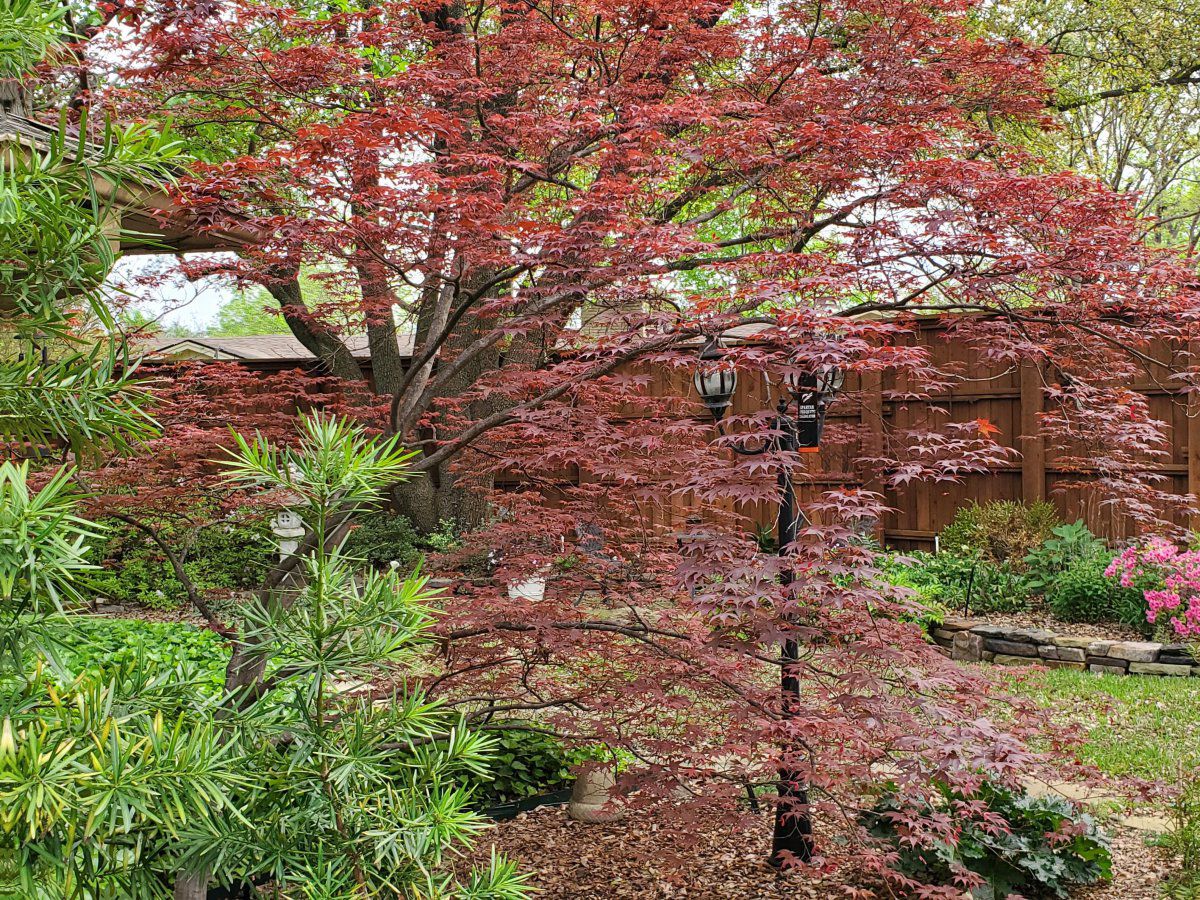 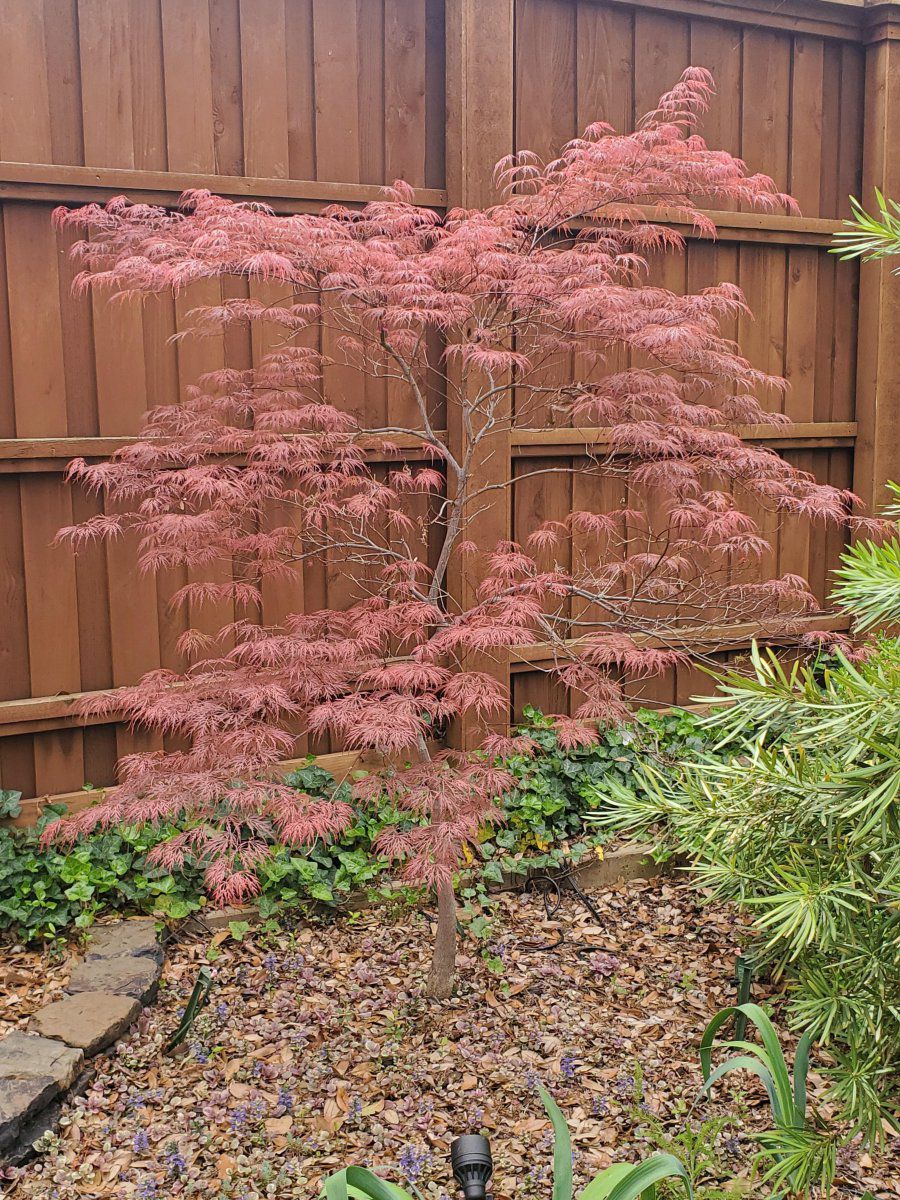 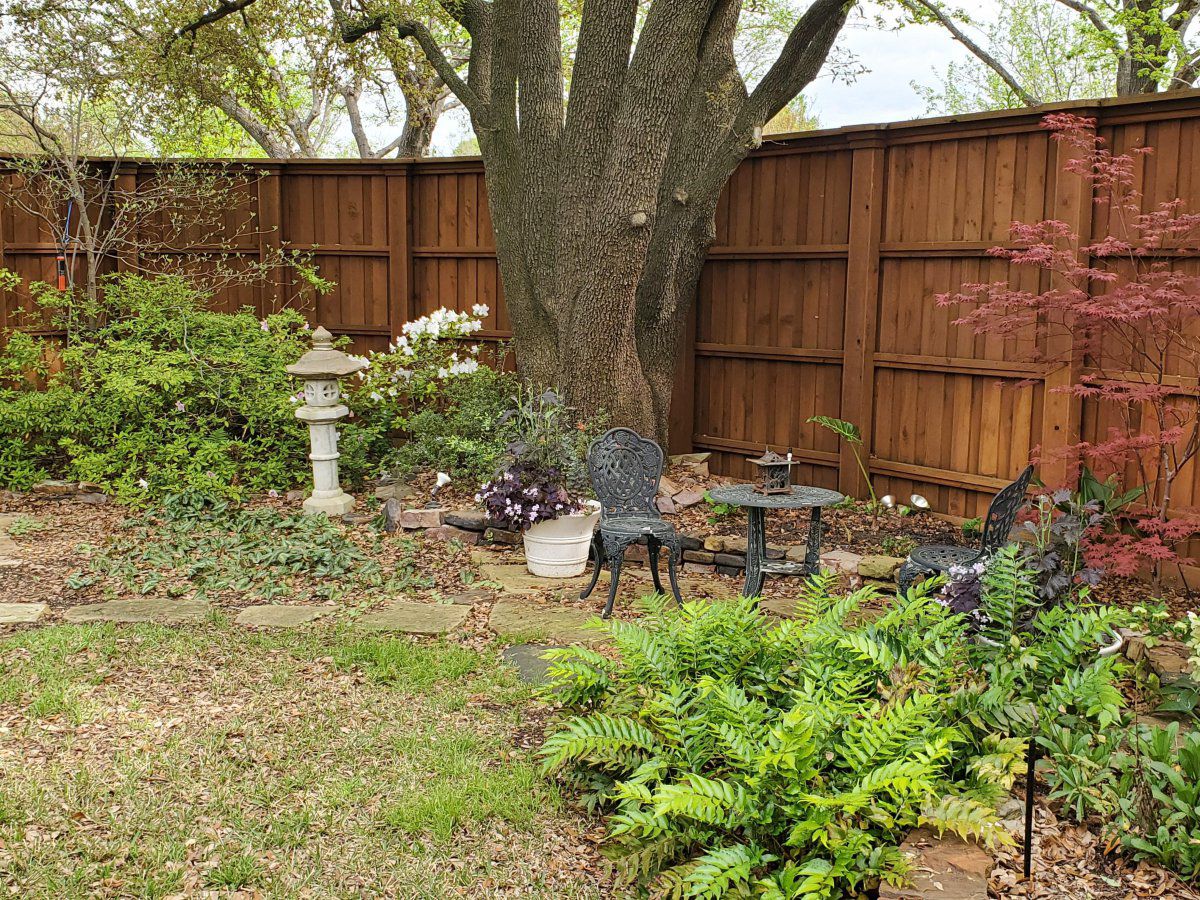 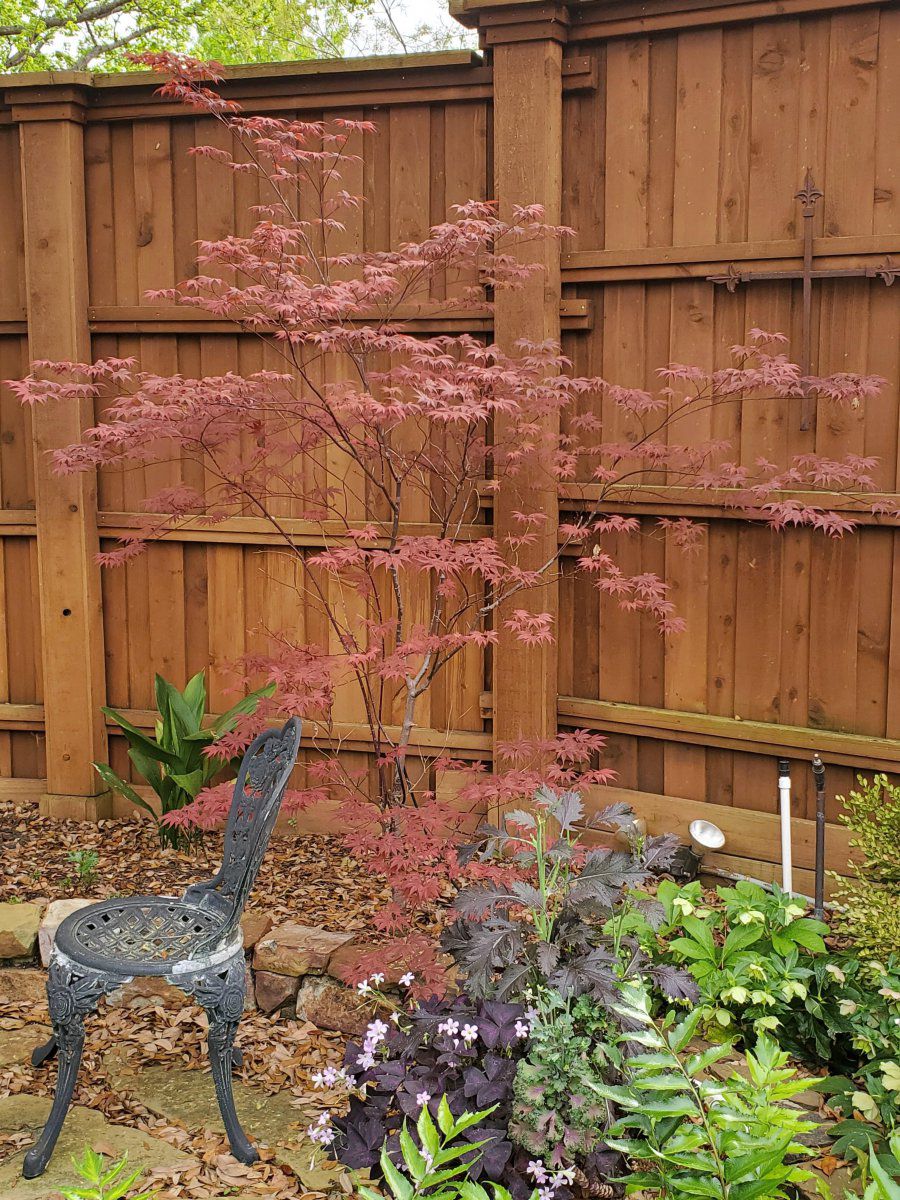 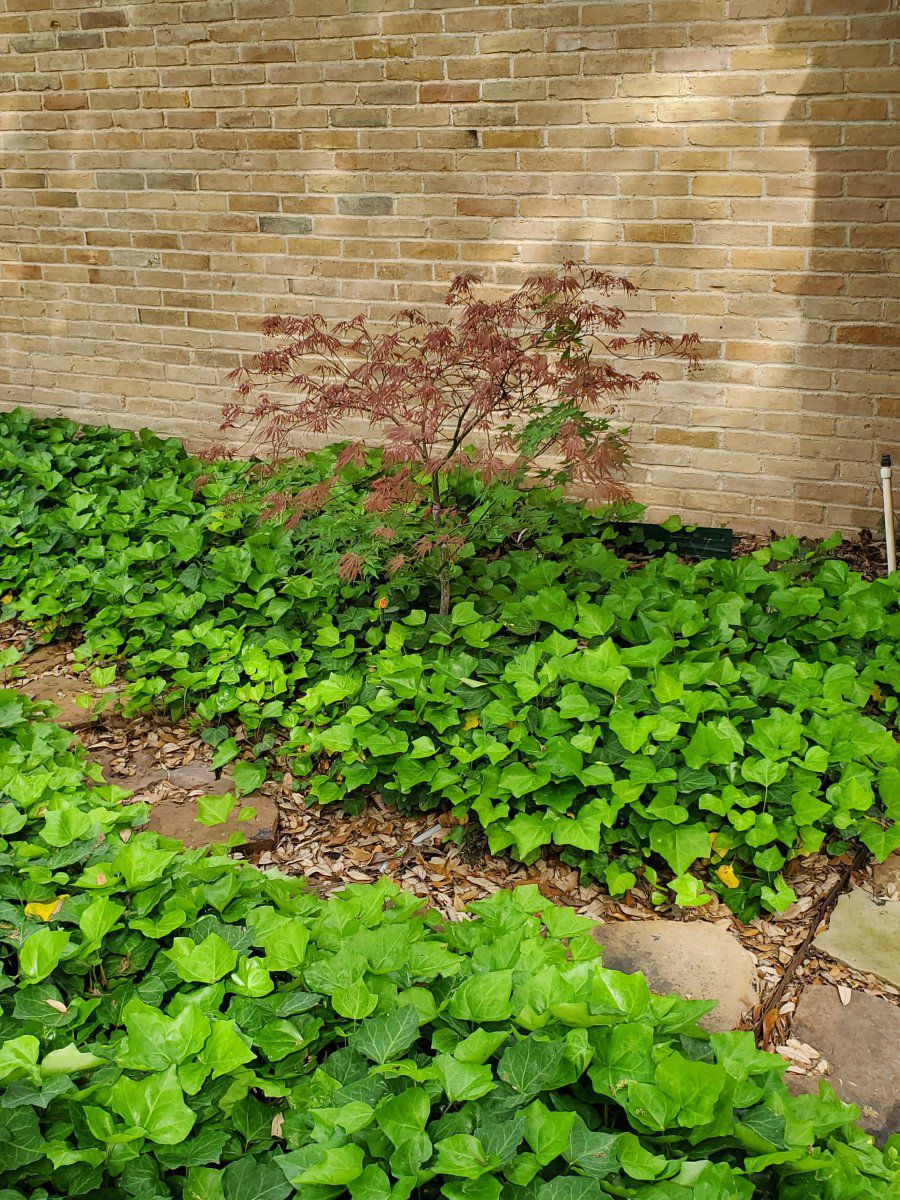 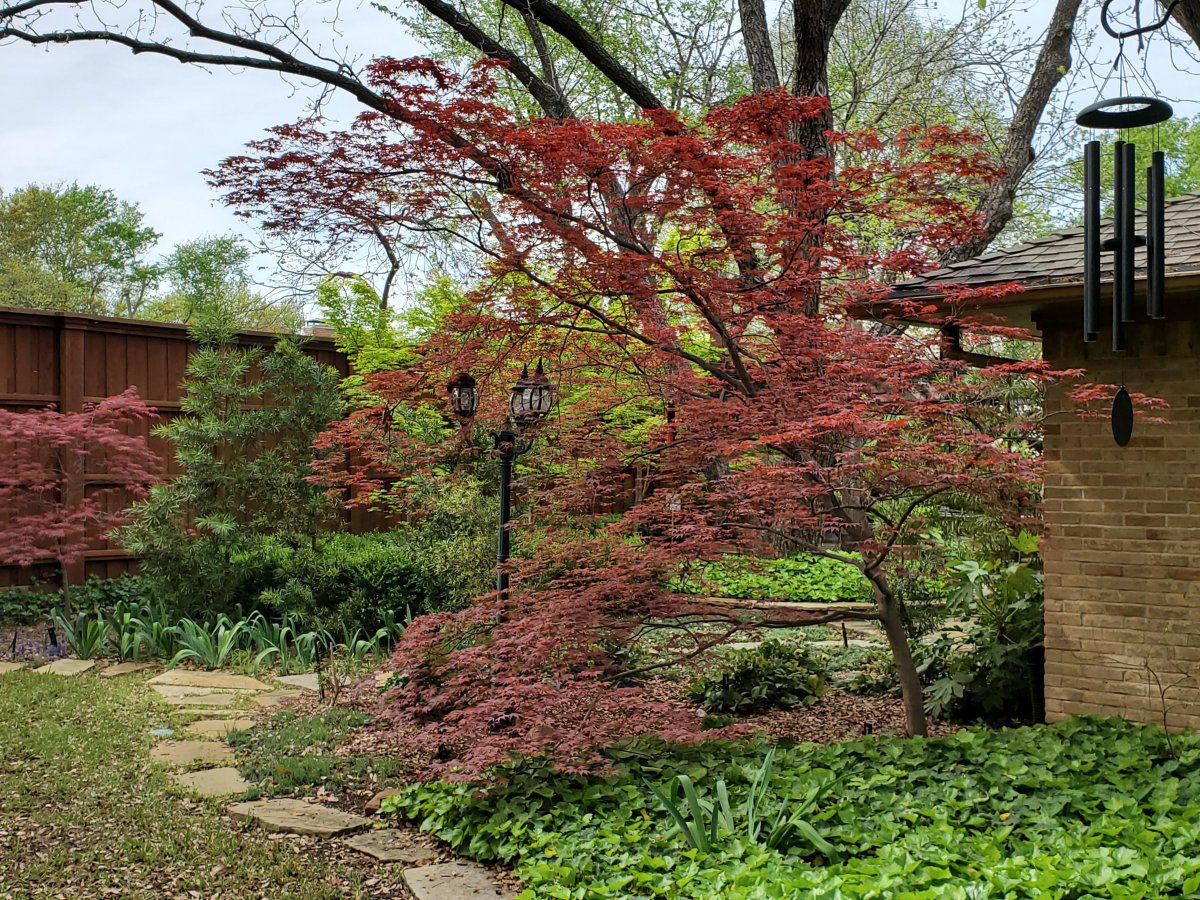 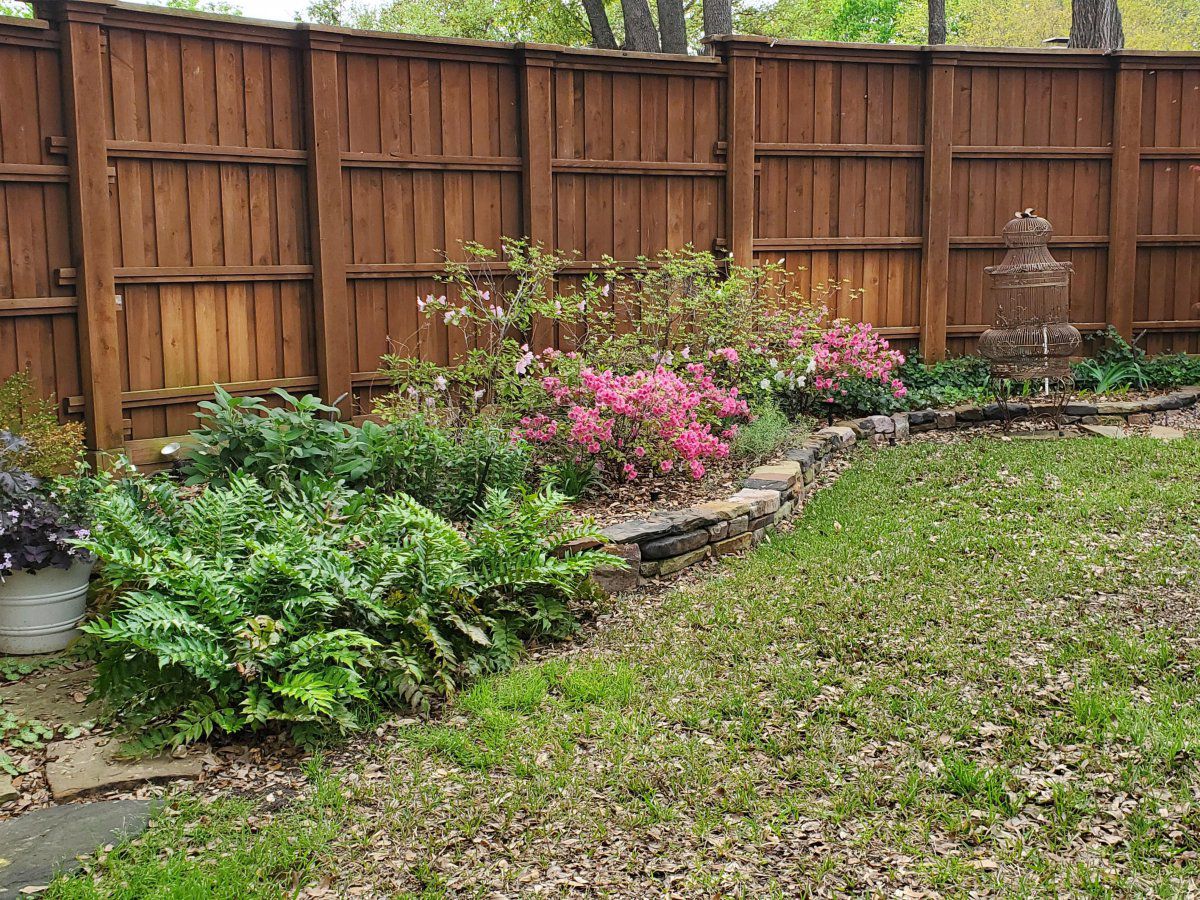 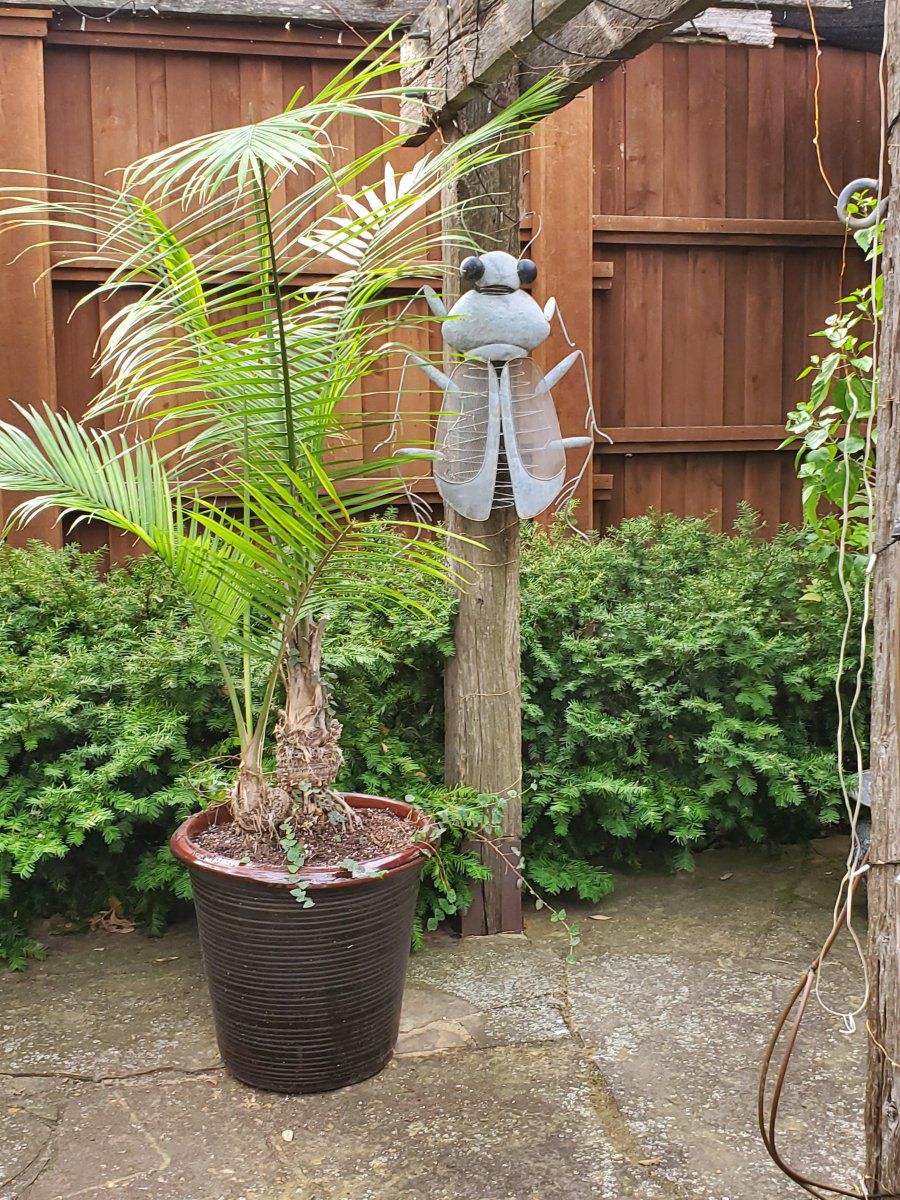 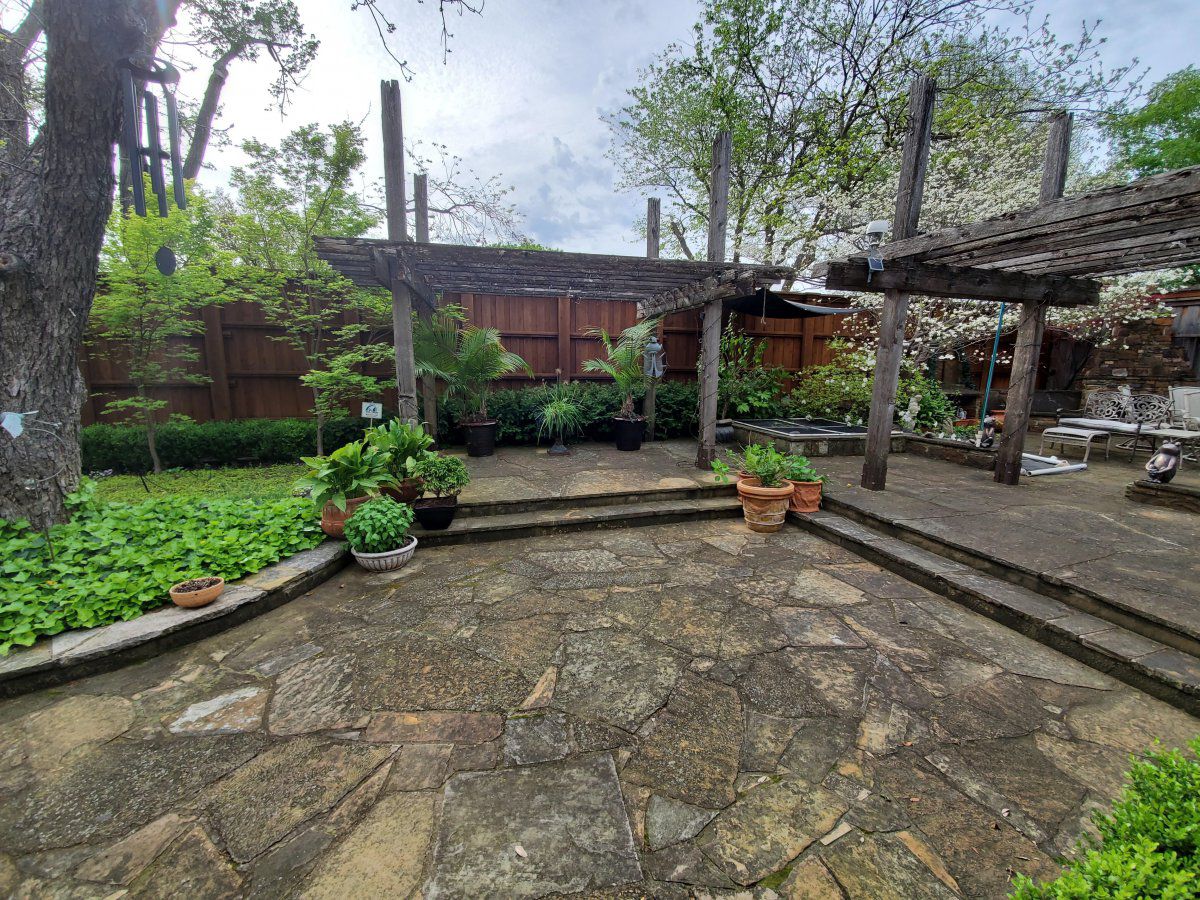 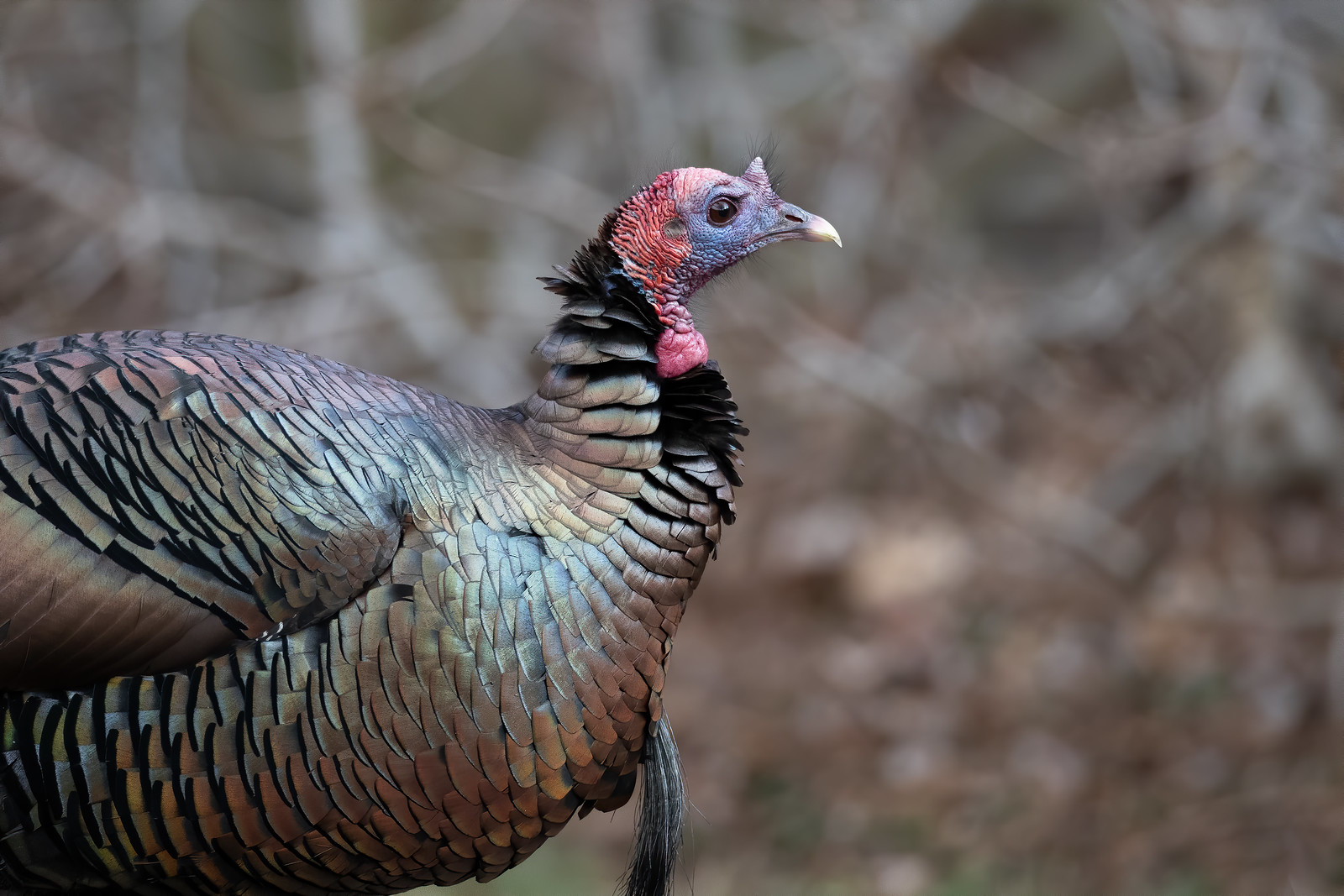 Tom stopped by by A & R Photography, on Flickr 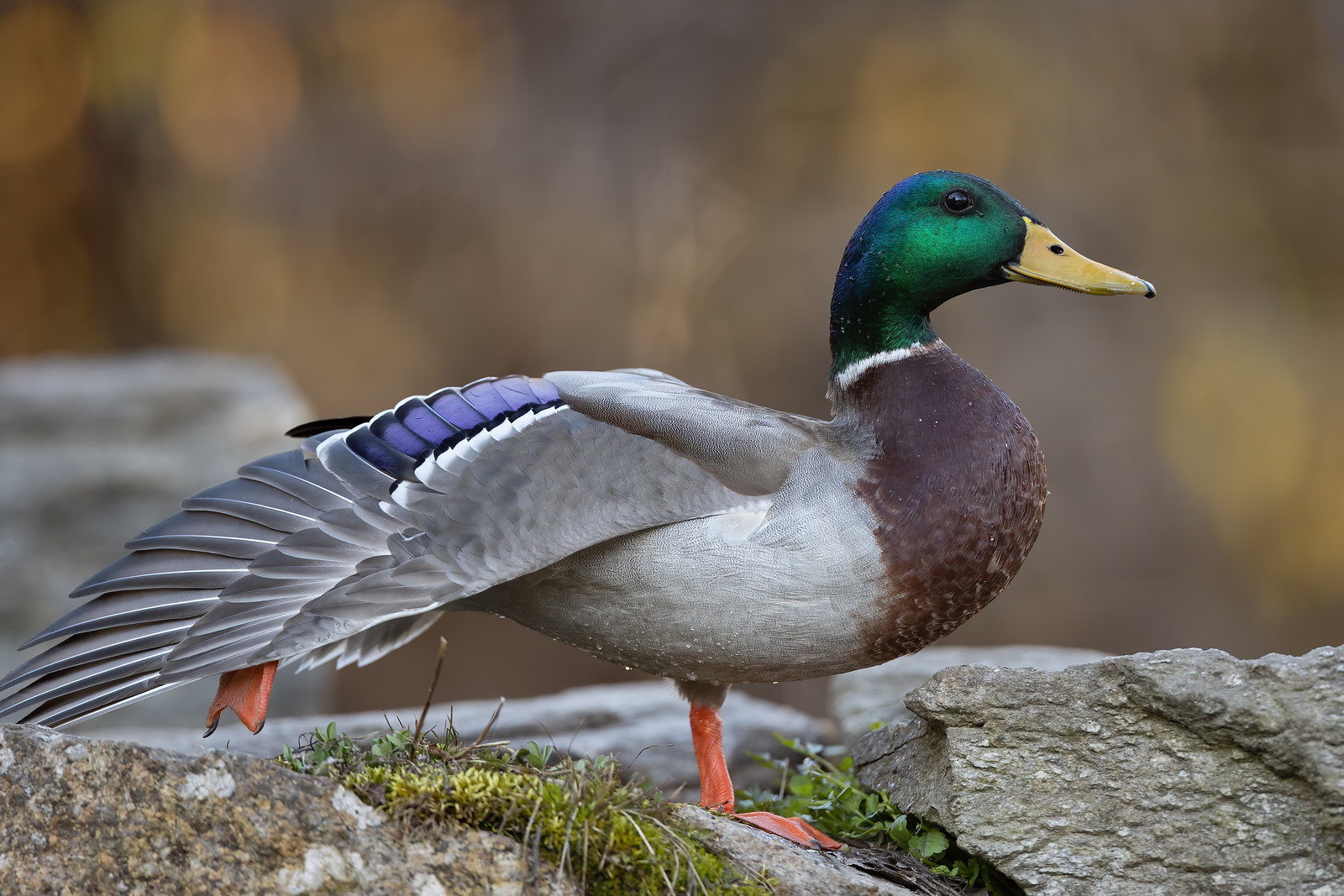 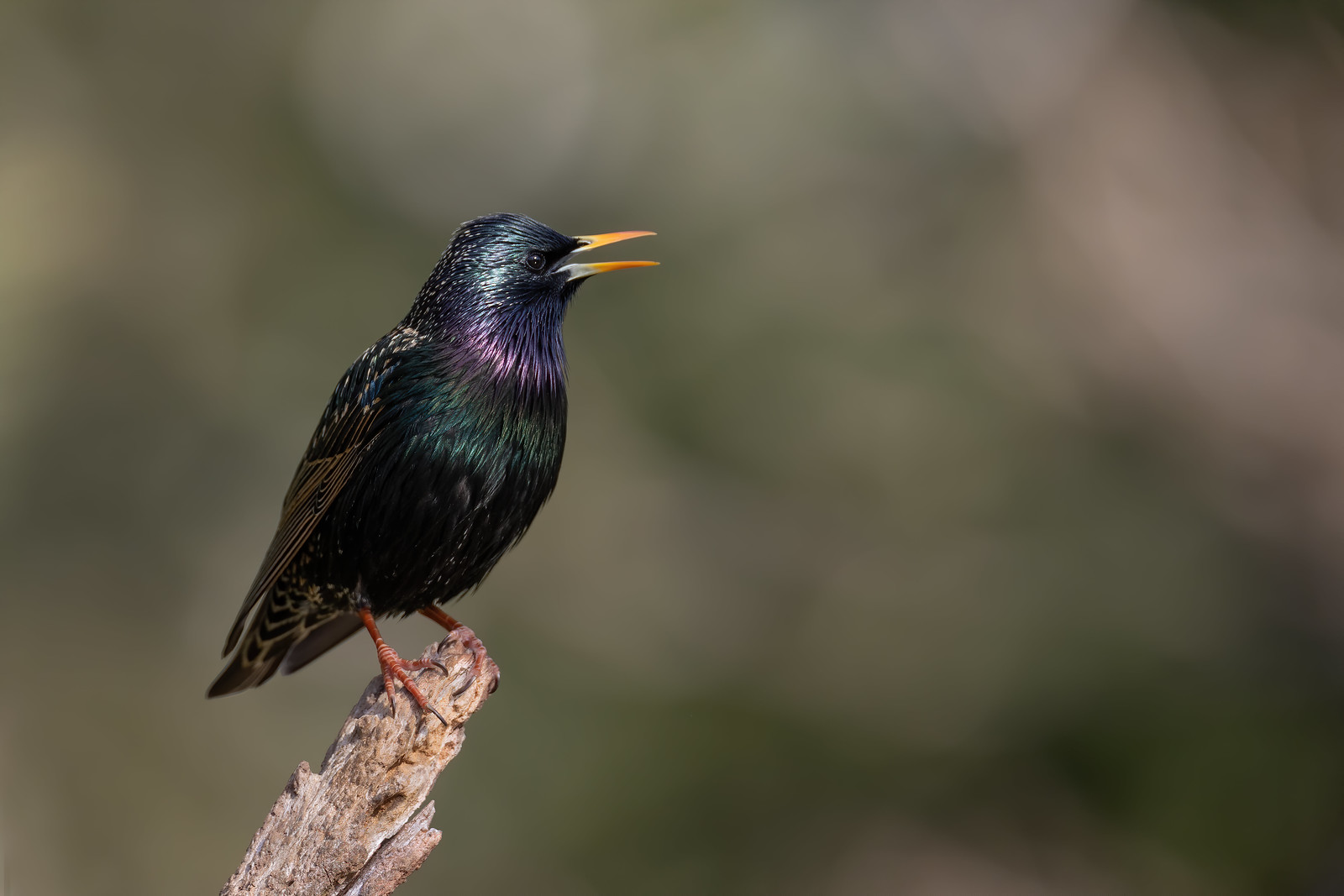 Hey @RobAmy neat picture but where's all his buddies
Ad

Eating all my suet and seed 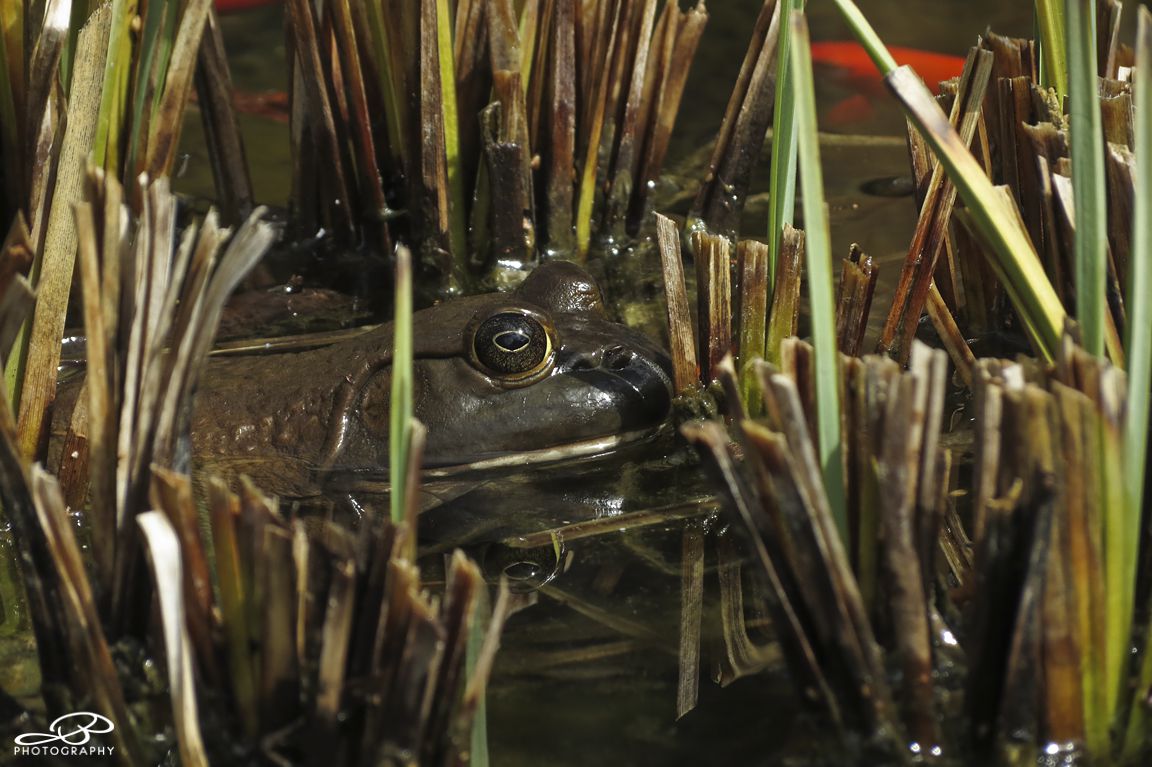 Hey you all!!! I’m baaaaack!!! Lots has changed since I was last on this site. I’ve retired from my State job after 25 years, two weeks ago (just closed on our house) we moved from IL to Ohio (with my significant other Dave), and the 27’ above ground pool has been removed to make room for a koi pond!!! Here are our daily visitors. 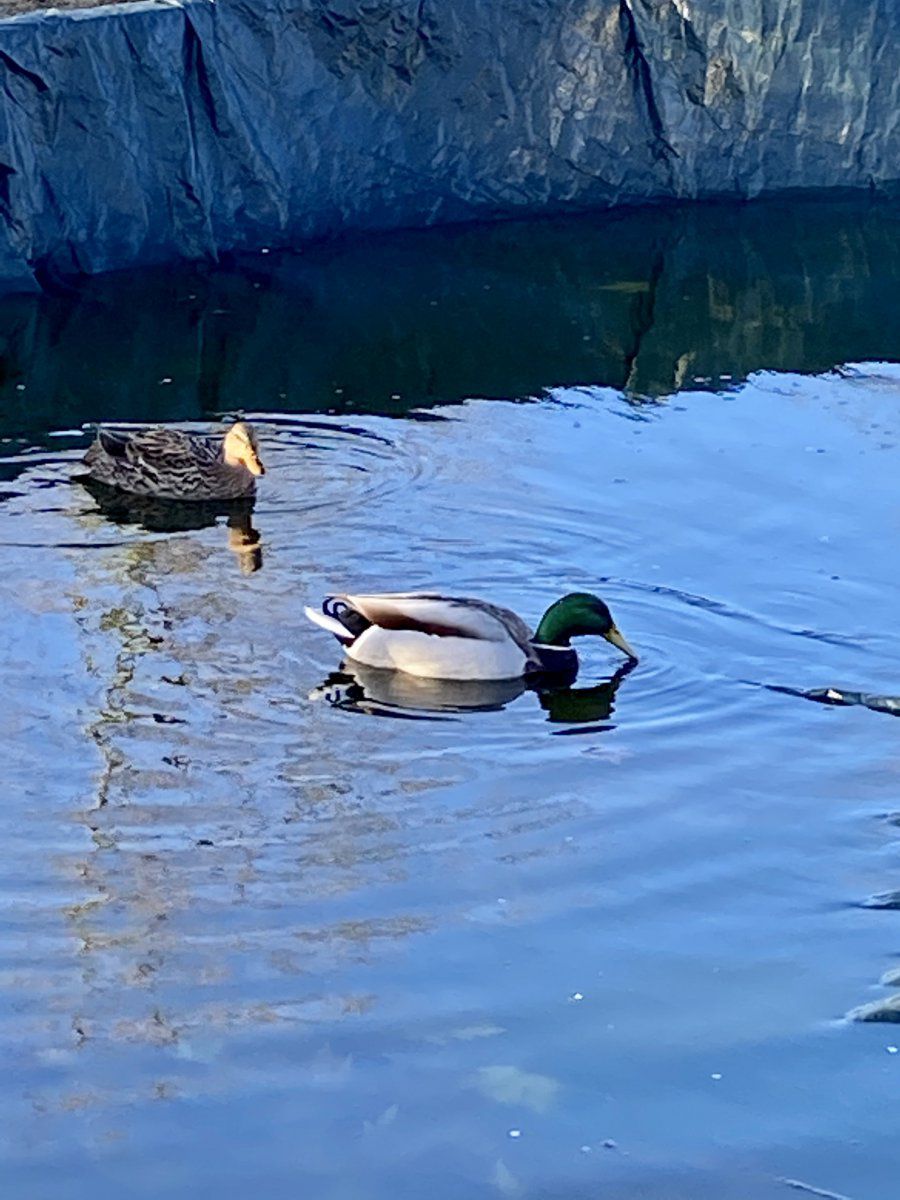 Anxious to hear from the “regulars” and newbies as I find the time to get back into this forum.
Patti

Welcome back! We missed you!
Ad

I’ve missed you all too. Glad to see JW and MrsClem and JB the Explorer. Is Sissy still around? Trying to remember others from “way back when”...

CountryEscape said:
I’ve missed you all too. Glad to see JW and MrsClem and JB the Explorer. Is Sissy still around? Trying to remember others from “way back when”...
Click to expand...

CountryEscape said:
I’ve missed you all too. Glad to see JW and MrsClem and JB the Explorer. Is Sissy still around? Trying to remember others from “way back when”...
Click to expand...

Welcome back! We all missed you!
You must log in or register to reply here.