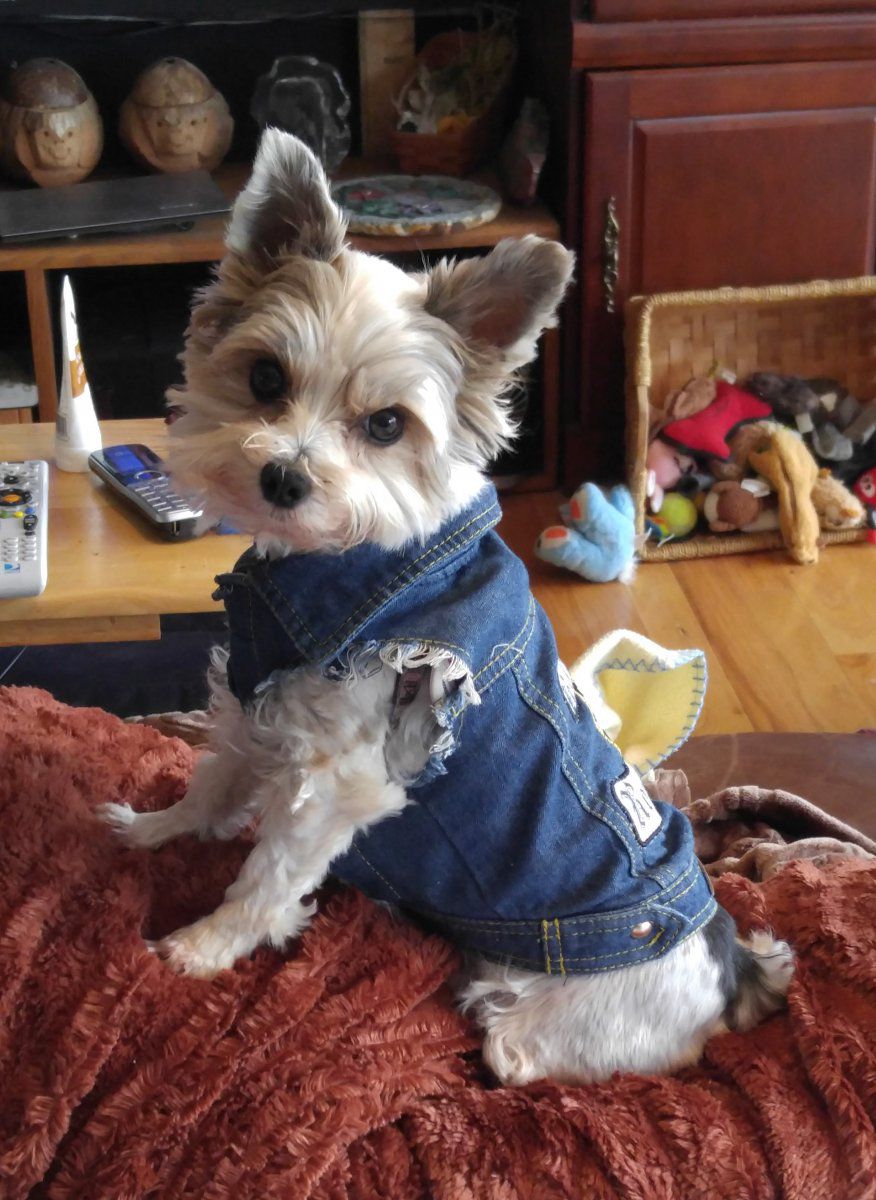 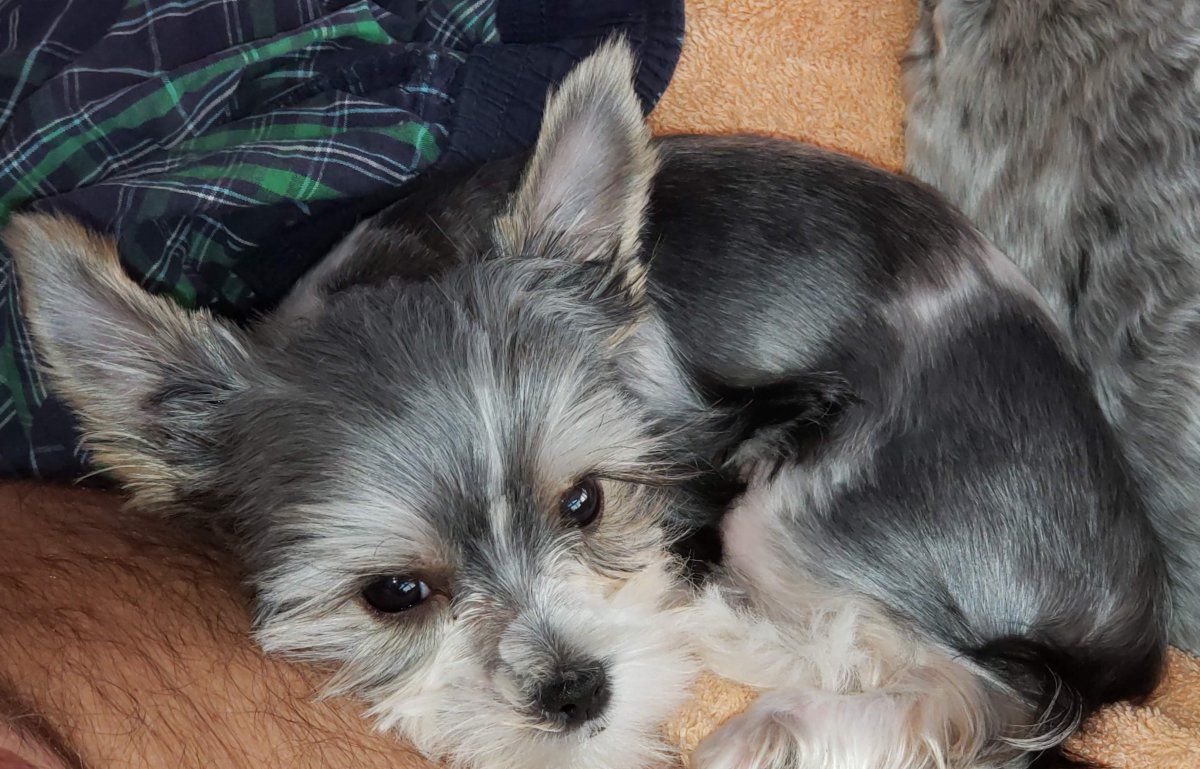 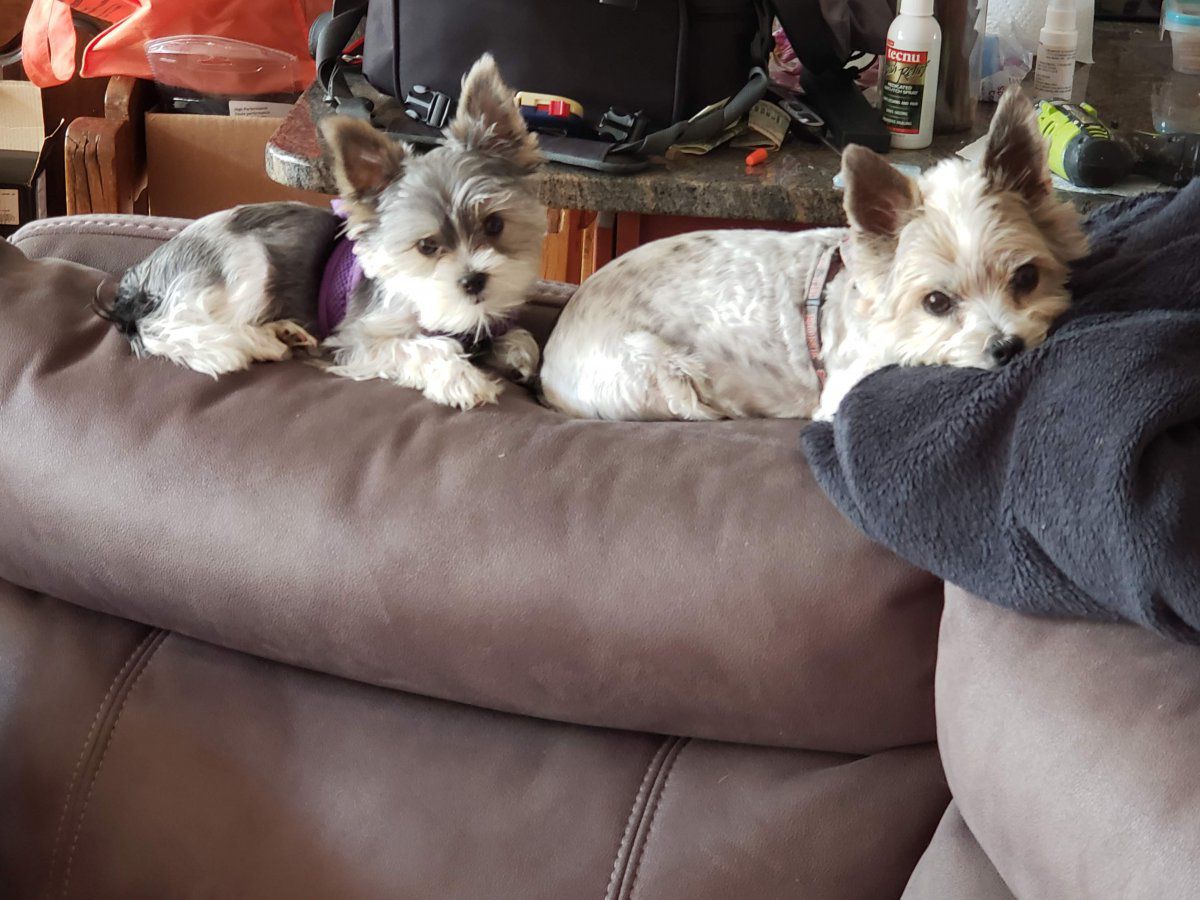 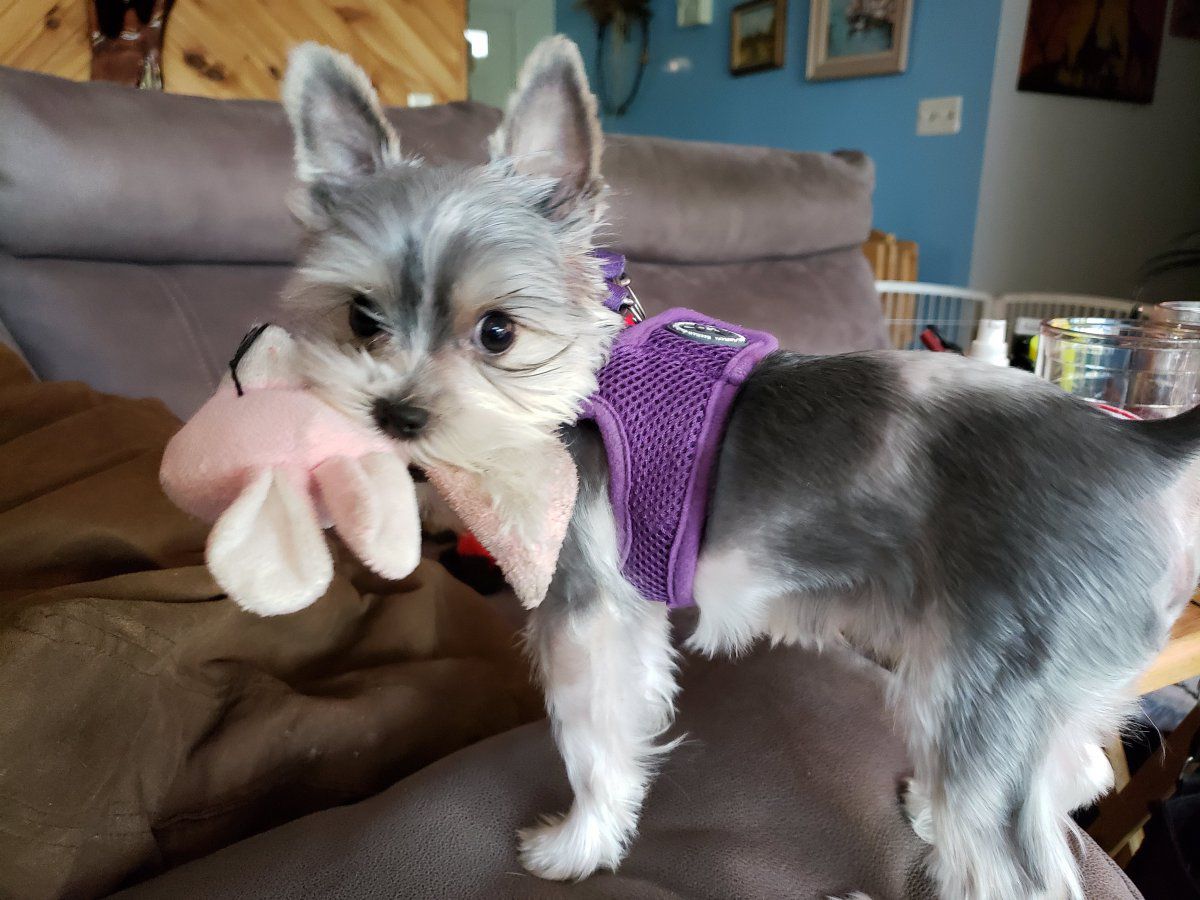 August 25th, we added a new kitten to the family! Our 4 cats are getting old and we felt it was time for some fresh blood in the mix! Our cats are 15, 12, 10, and 8 years old (2 Tonkinese and 2 DSH tabbies — both tabbies were literally roadside rescues).

We adopted from a local shelter. “Cosmo” is our bouncing baby boy, and boy did we luck out! We went to a foster’s home to see the babies they were keeping (something like 11 kittens, all about the same age, from 3 separate litters). Hubby and I sat down on the floor so we’d be at “kitten level” when the foster mom opened the door to let them out — it was kitty chaos! Initially they all came to check us out, but “Cosmo” (Korg, at the time — his litter was named after Guardians of the Galaxy characters), never left our laps, purring, rubbing..... HE chose us! There was no doubt that he was to be our new baby!

His back-story: one of the rescue employees saw a local ad for a litter of kittens and their mom. It was strongly suspected that the kittens (they were still very young, not old enough to wean) were going to end up as snake food, so she grabbed them up! And the rest is history!

With cats, the big worry is that a new addition can totally upset an otherwise peaceful balance. We have a lot of experience introducing kittens, so weren’t too worried. In fact, I predicted how I thought each cat would react to the kitten, and I was spot-on! I knew which ones would be the most accepting, and the order they would come to be relaxed with and play with Cosmo! I also knew which ones would tolerate and accept, but not “fall in love with” a new kitten. They jury is still out on that last one, though, because I predicted that the oldest cat would eventually accept Cosmo as a sleep cuddle buddy. That hasn’t happened yet, but things will change as the weather gets colder. 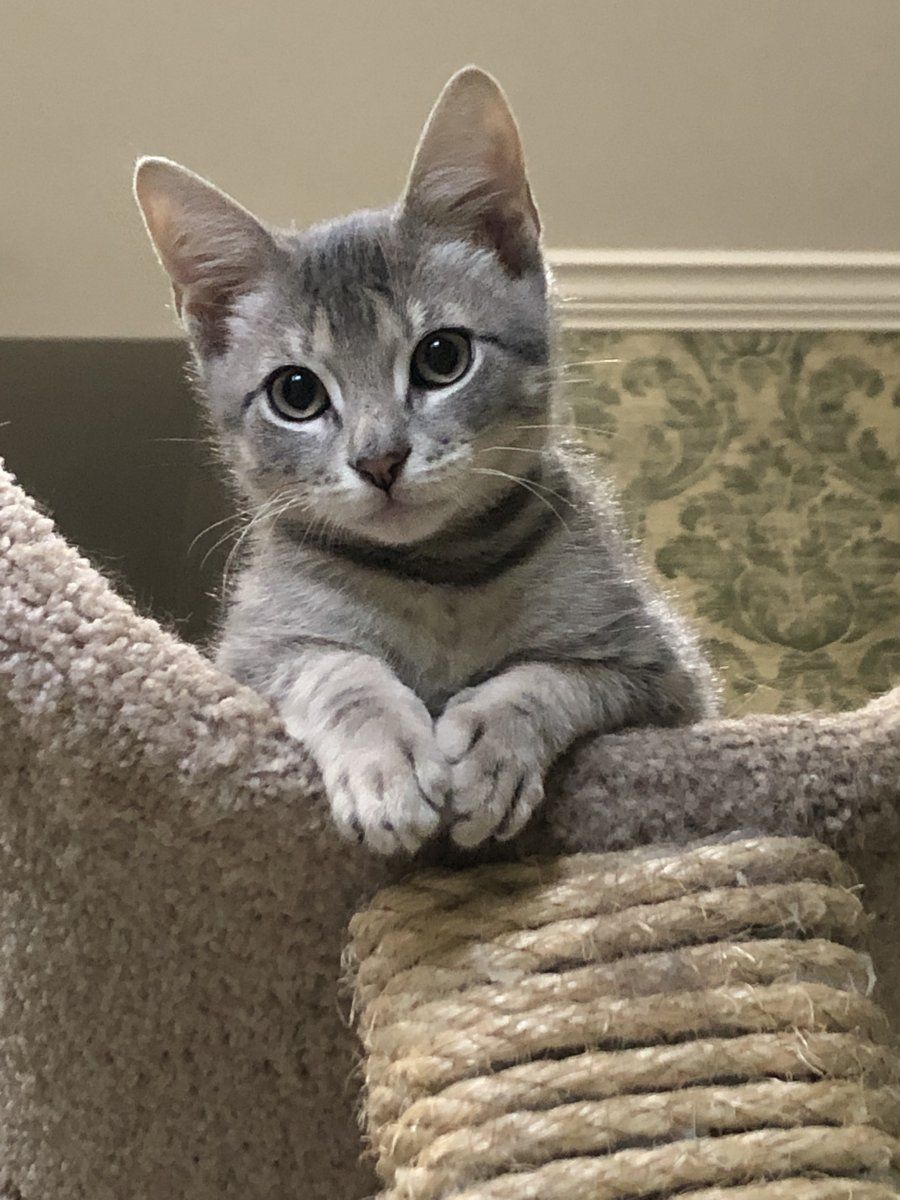 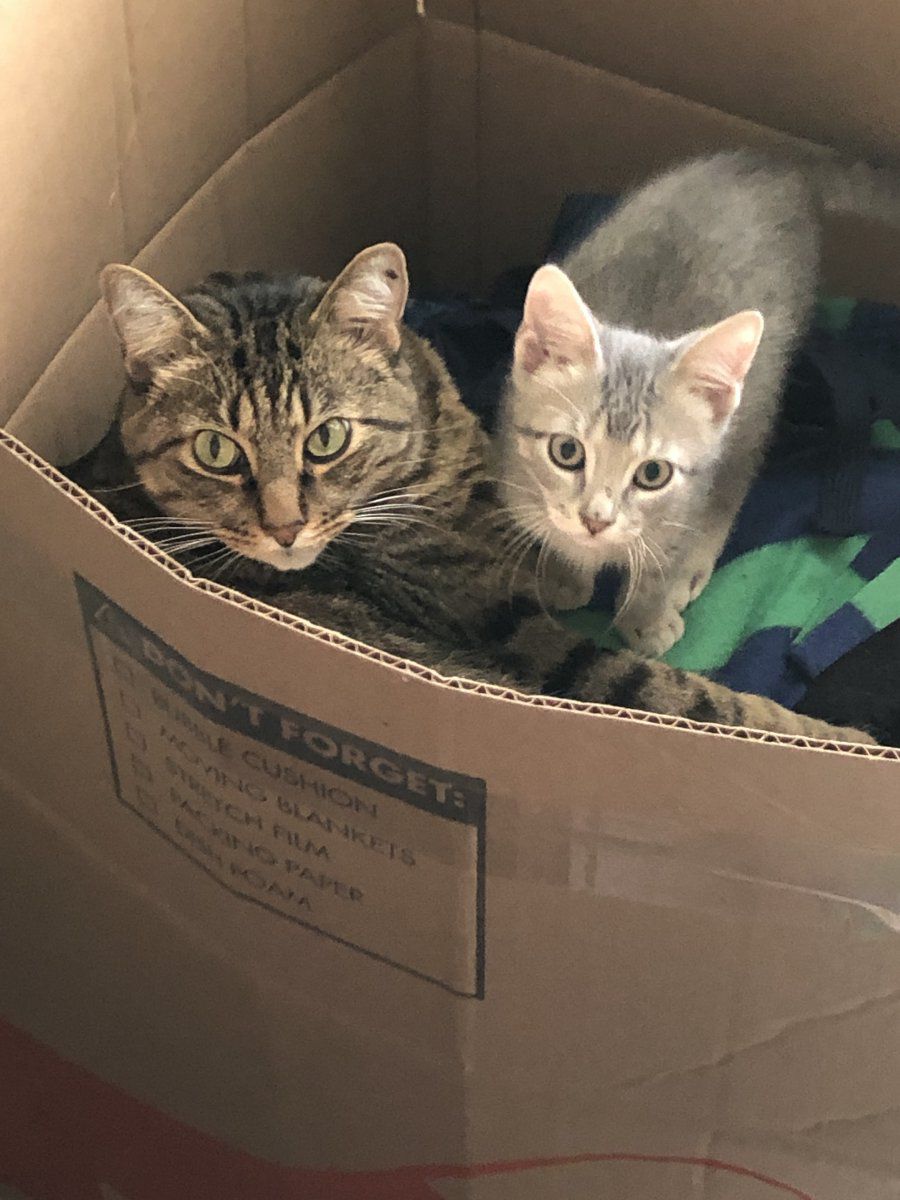 It’s hard to get shots of all 5 cats together.... This was about a week after he arrived — truce at the dinner table! 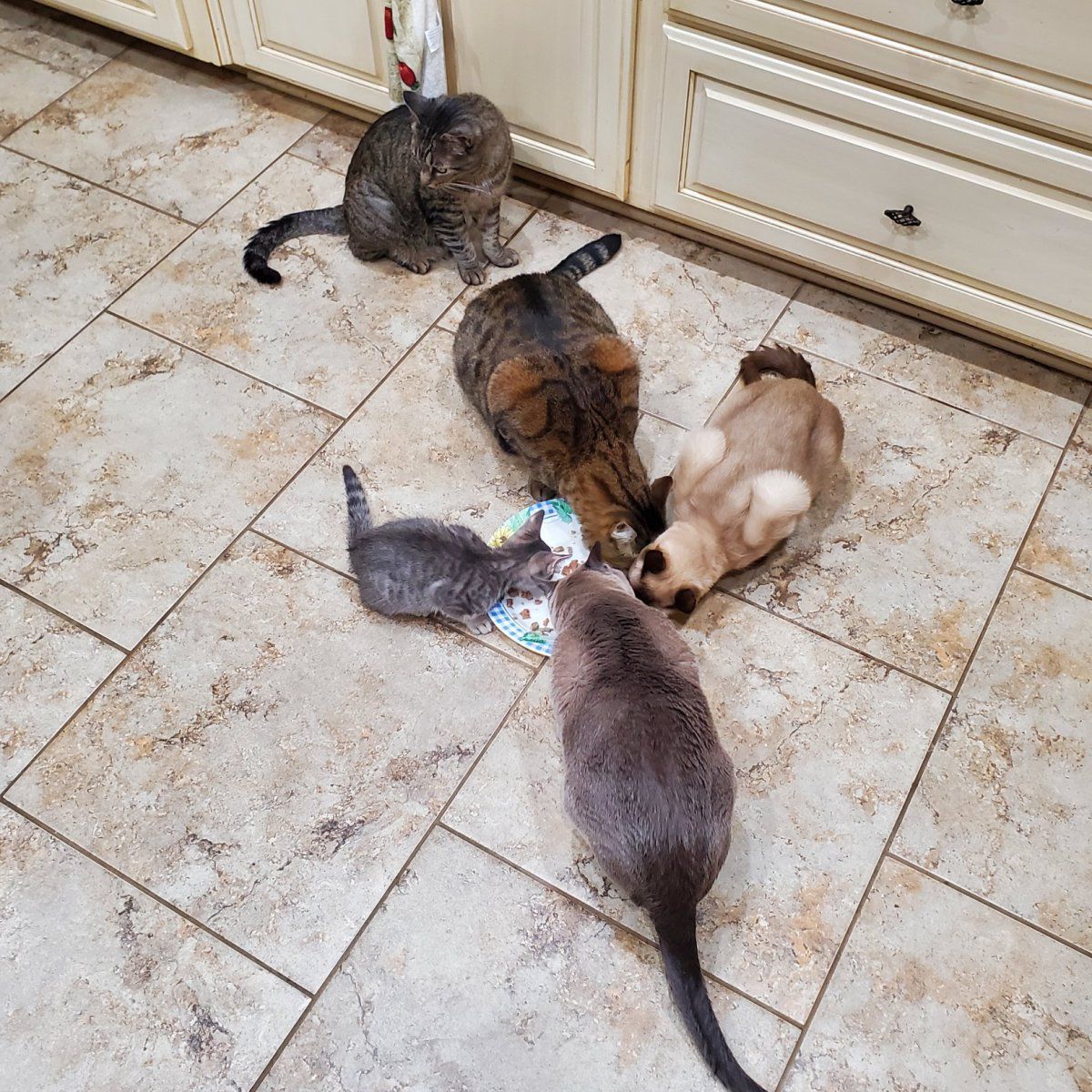 Nice that you are able to get them to get along so well! We got our new guy 6 months ago and its taken time but he and our other cat Diego are getting along (tolerating). Now if we can just get the new guy to relax and understand he is safe here. Thing he had limited access to old home and was definitly abused.

So cute, and new fashionable clothes too!
A

While I am having trouble uploading photos, I am just going to be amused by your pictures. I have two cats, one ginger and one white, and one dog. I found all of them on the street, and now we are best friends.

ALEX92BUR said:
While I am having trouble uploading photos, I am just going to be amused by your pictures. I have two cats, one ginger and one white, and one dog. I found all of them on the street, and now we are best friends.
Click to expand...

@addy1 Maybe you can help with the photos?
Ad

Mmathis said:
@addy1 Maybe you can help with the photos?
Click to expand...

Not much, i just hit attach files, pick the photo off my lappy and upload. Every now and then it is too big and I need to resize it. Or modify, ie crop a bit. 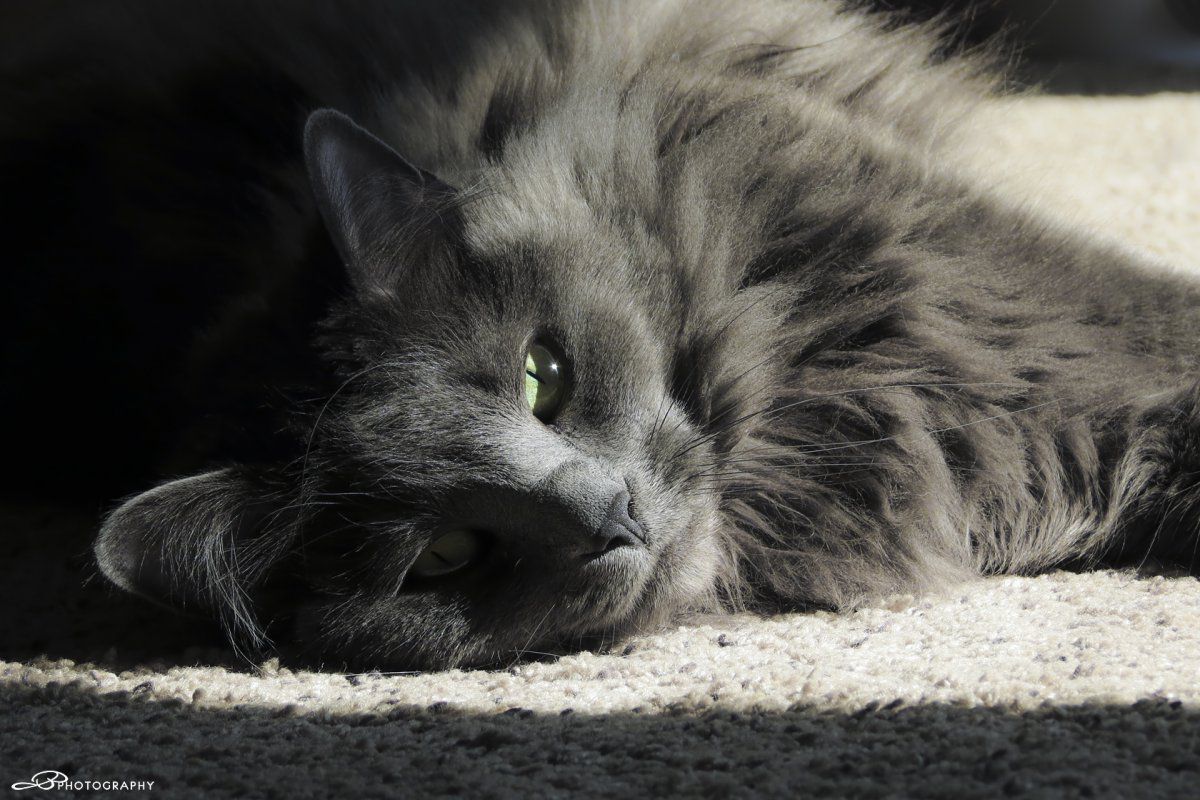 Rylee in the jeep, first time with the freedom panels off. 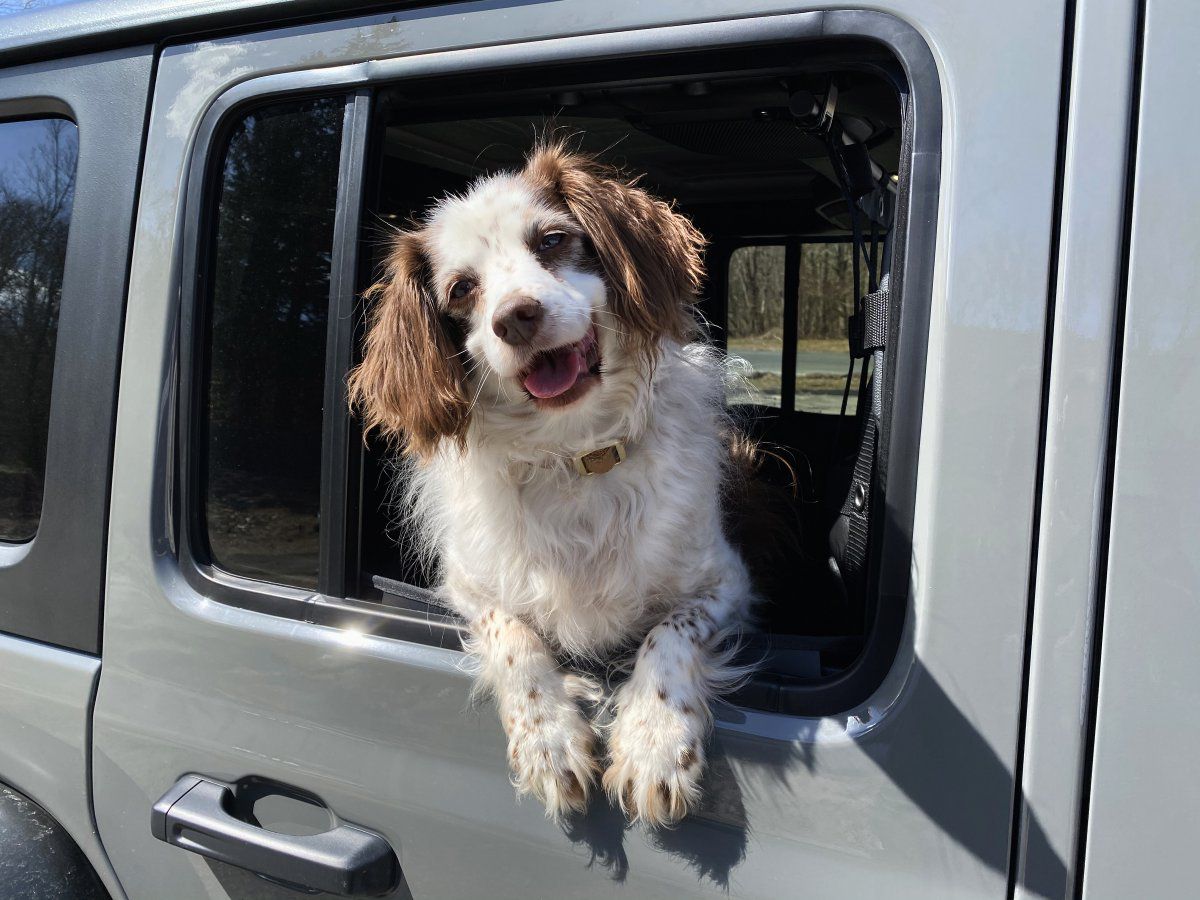 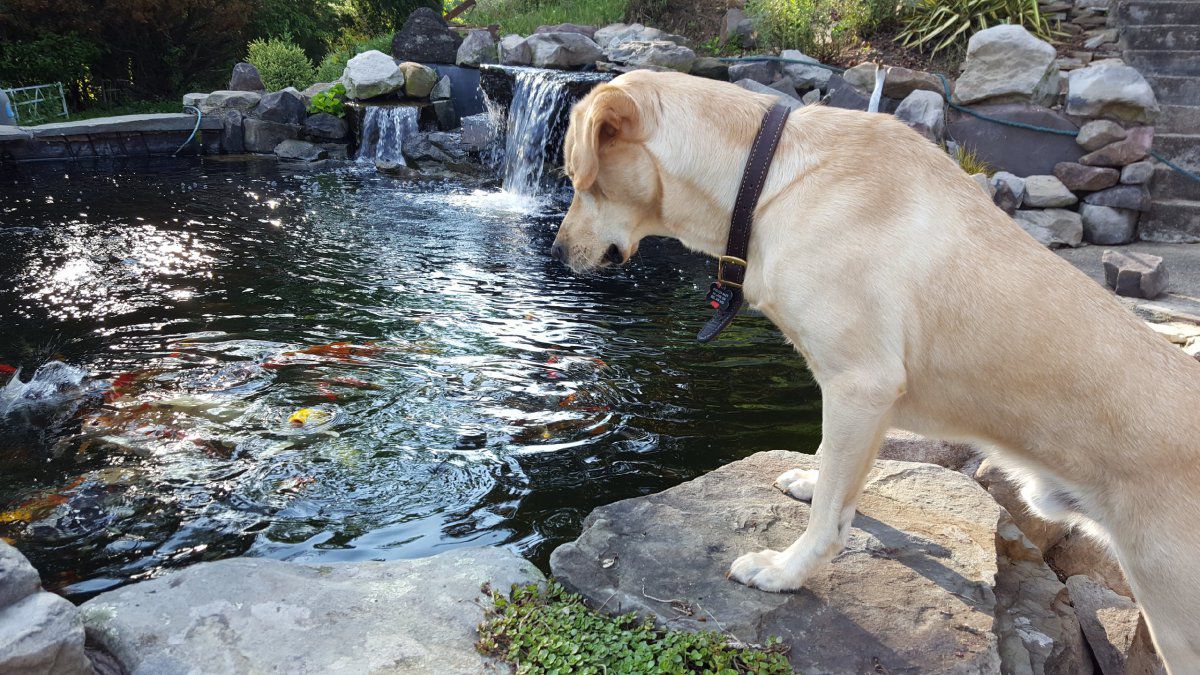 Happy pups up there!

Lil Bear and his new perch, we moved part of the couch over to the windows, he loves it. Watching for critters and napping. Coat on today, it went cold on us. 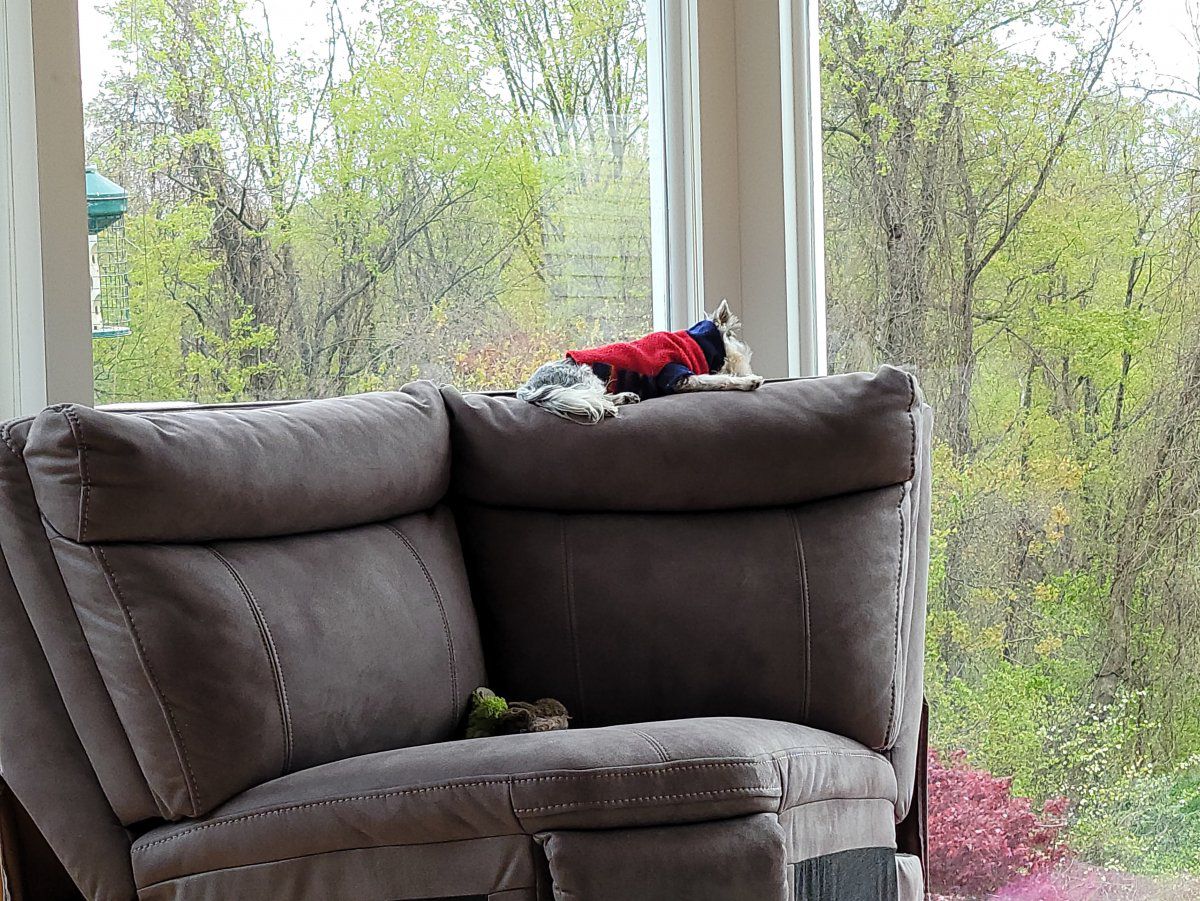 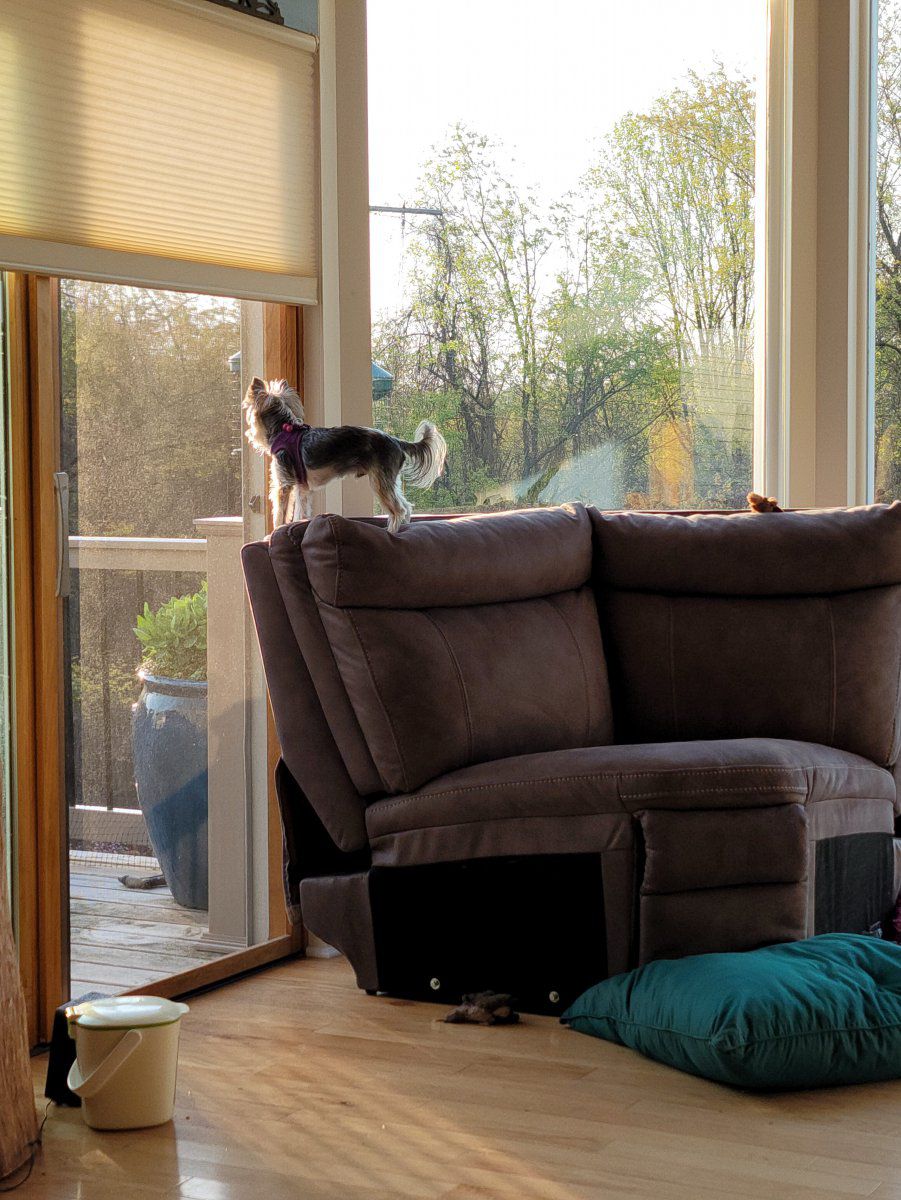 Riley came out with us today to photograph Ospreys. I took a grab shot of her laying down during the slow times. 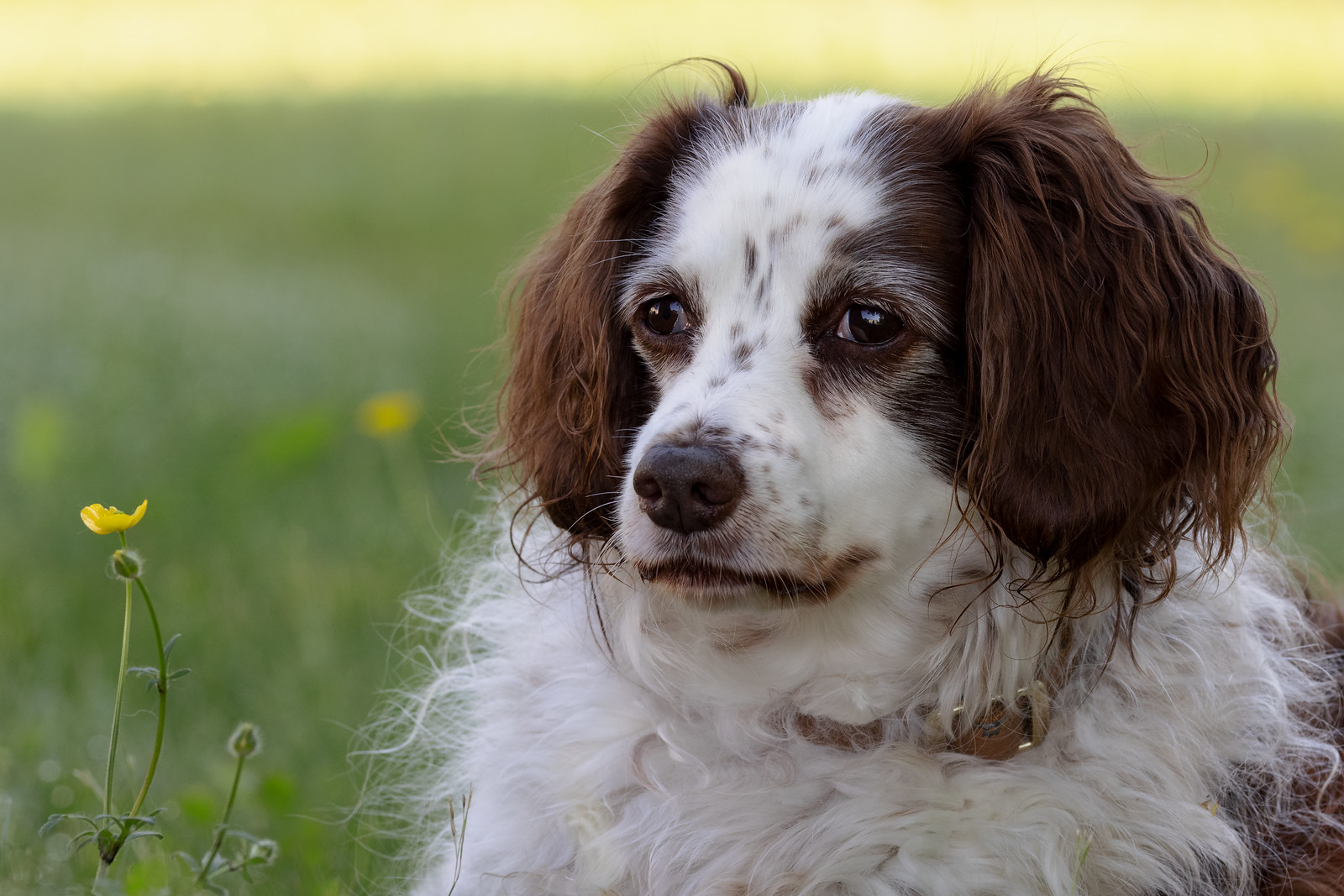 Riley out with us at the Osprey nest by A &amp; R Photography, on Flickr 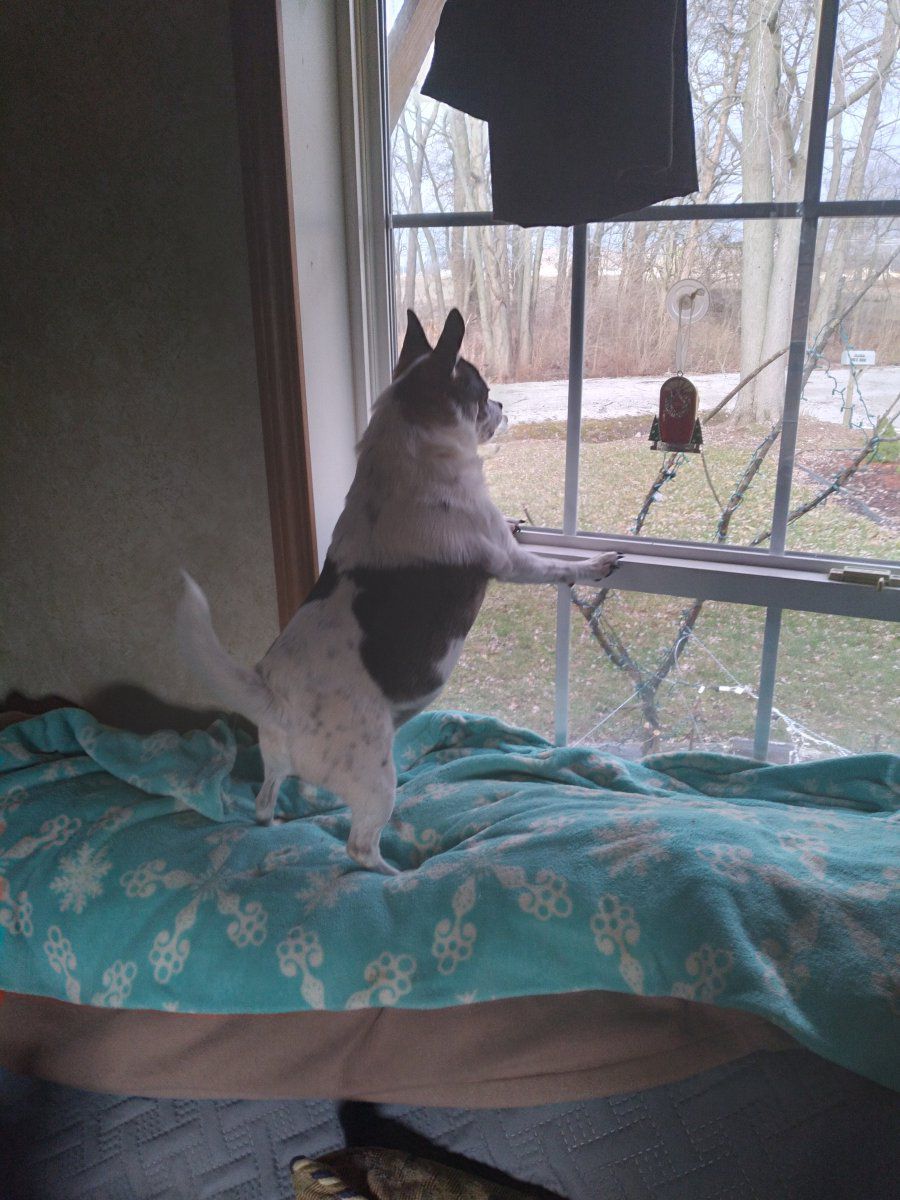 this is peaches...our only one now...we lost 2 of our beloved babies this year...they were 17 and 15 years old...still heart broken 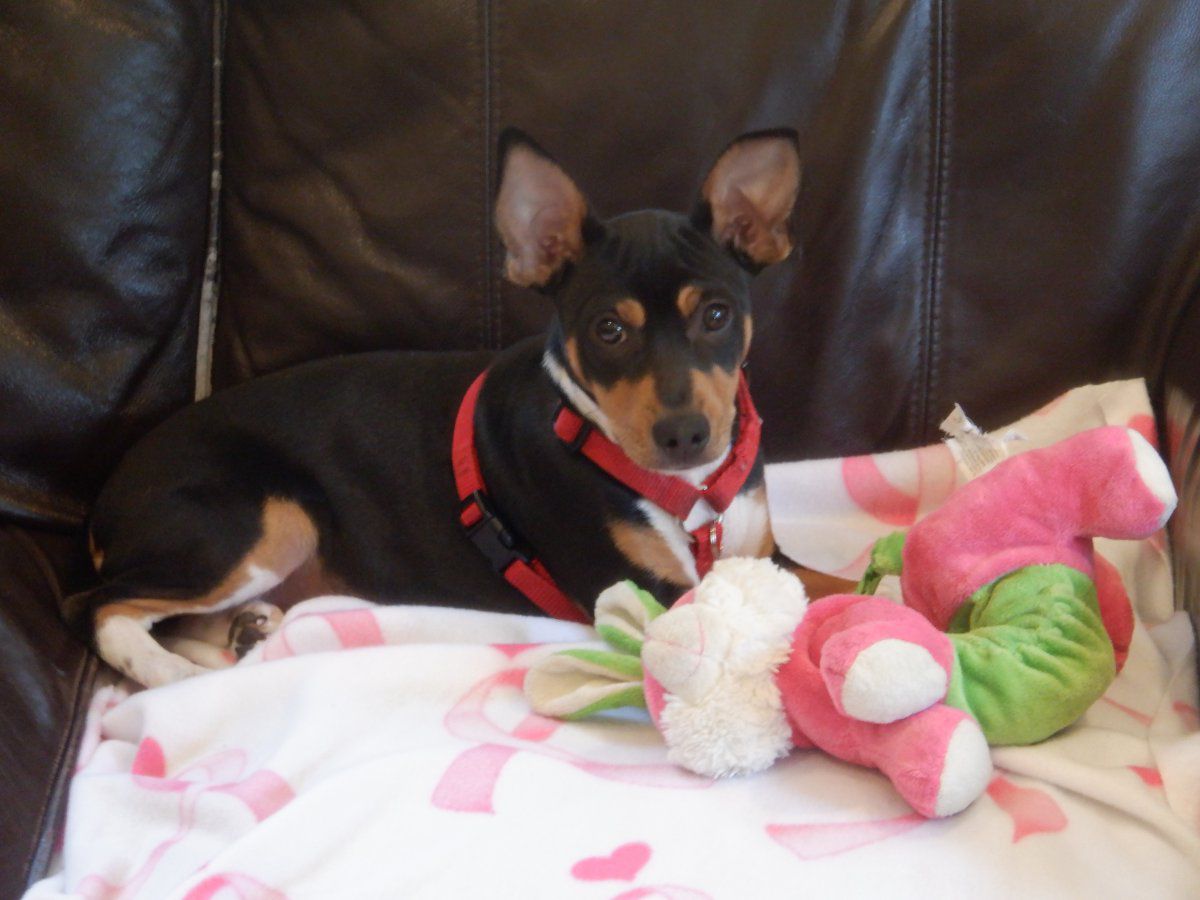 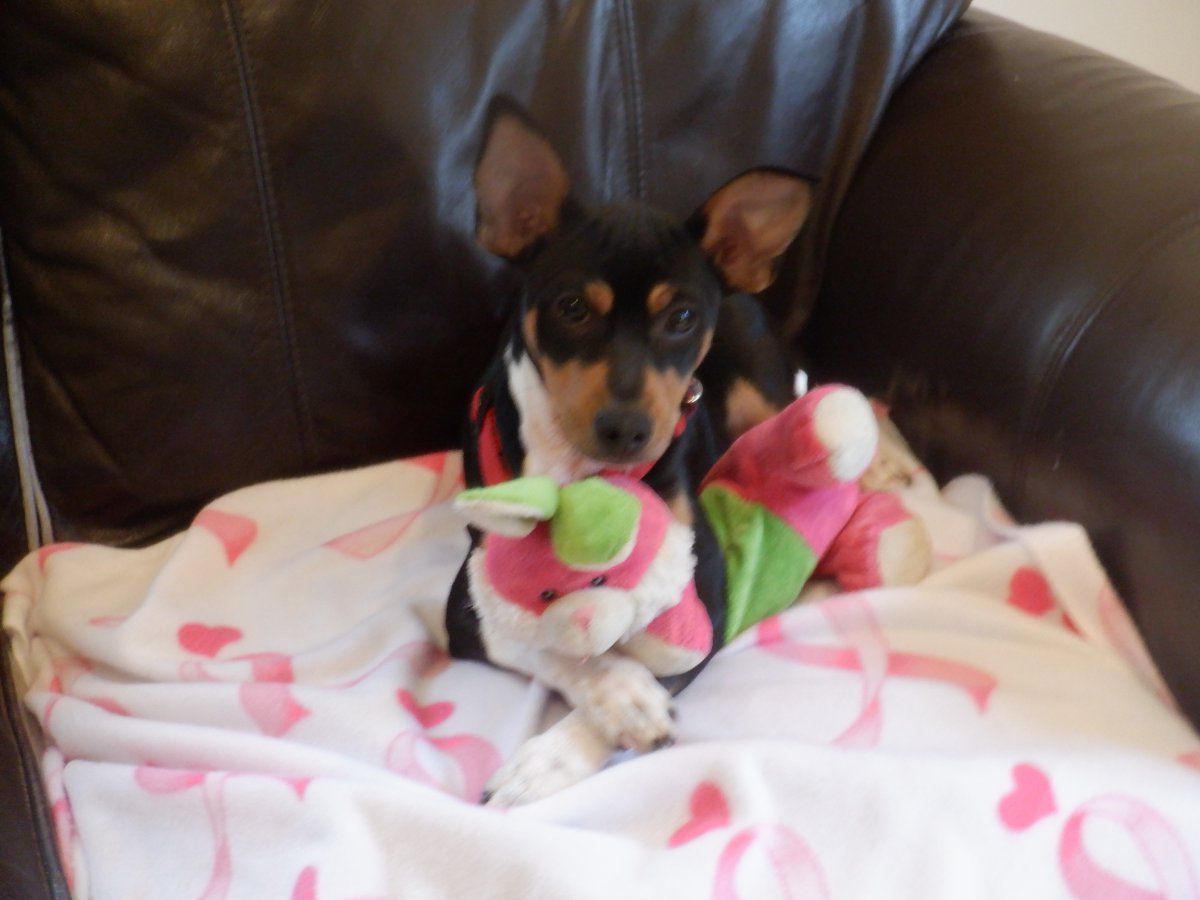 I love these two. Bffs

Milo (tux) and Herby (tabby). Herby was looking out the window at my pond. The both love looking at the pond probably because of the fish. 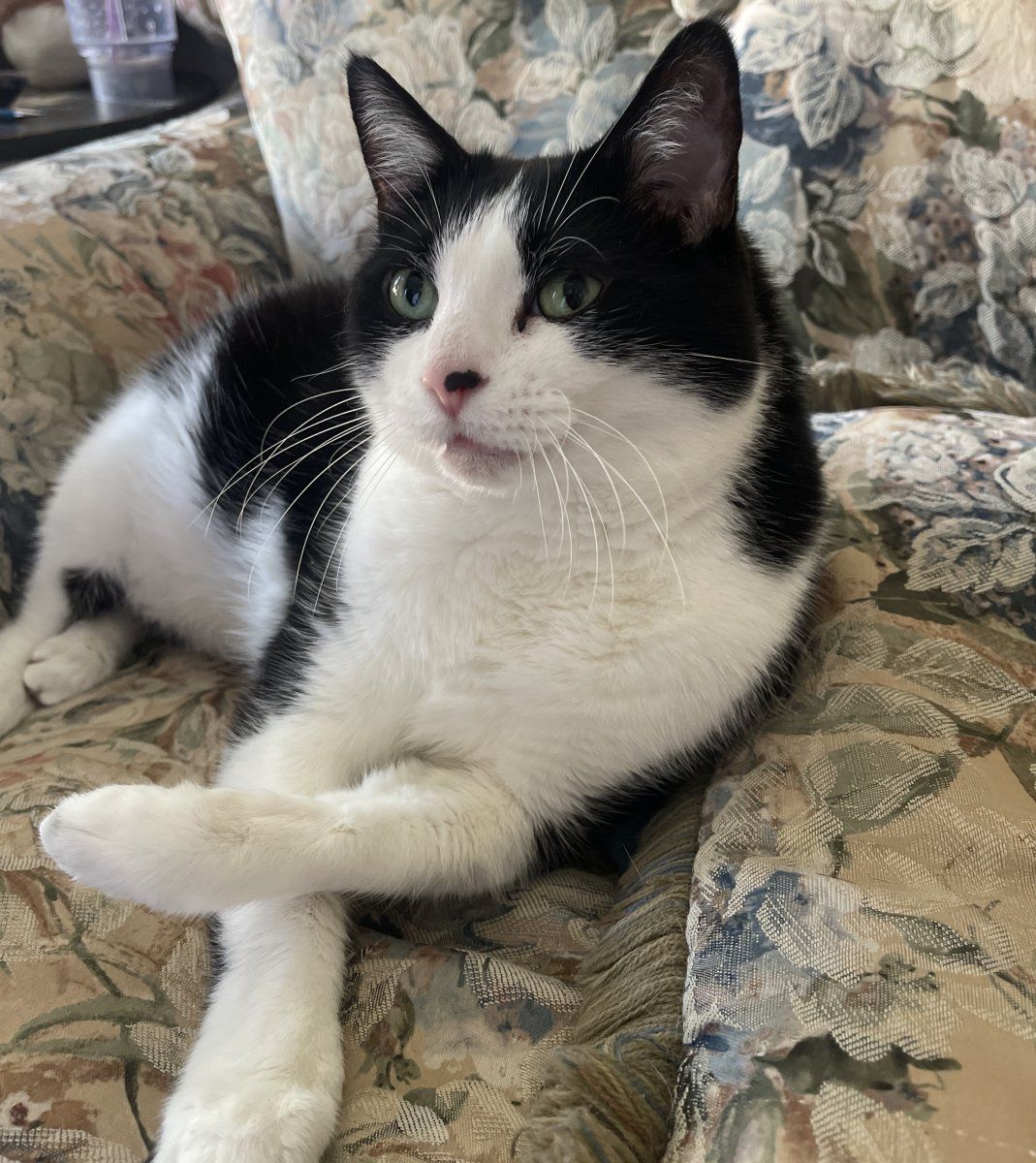 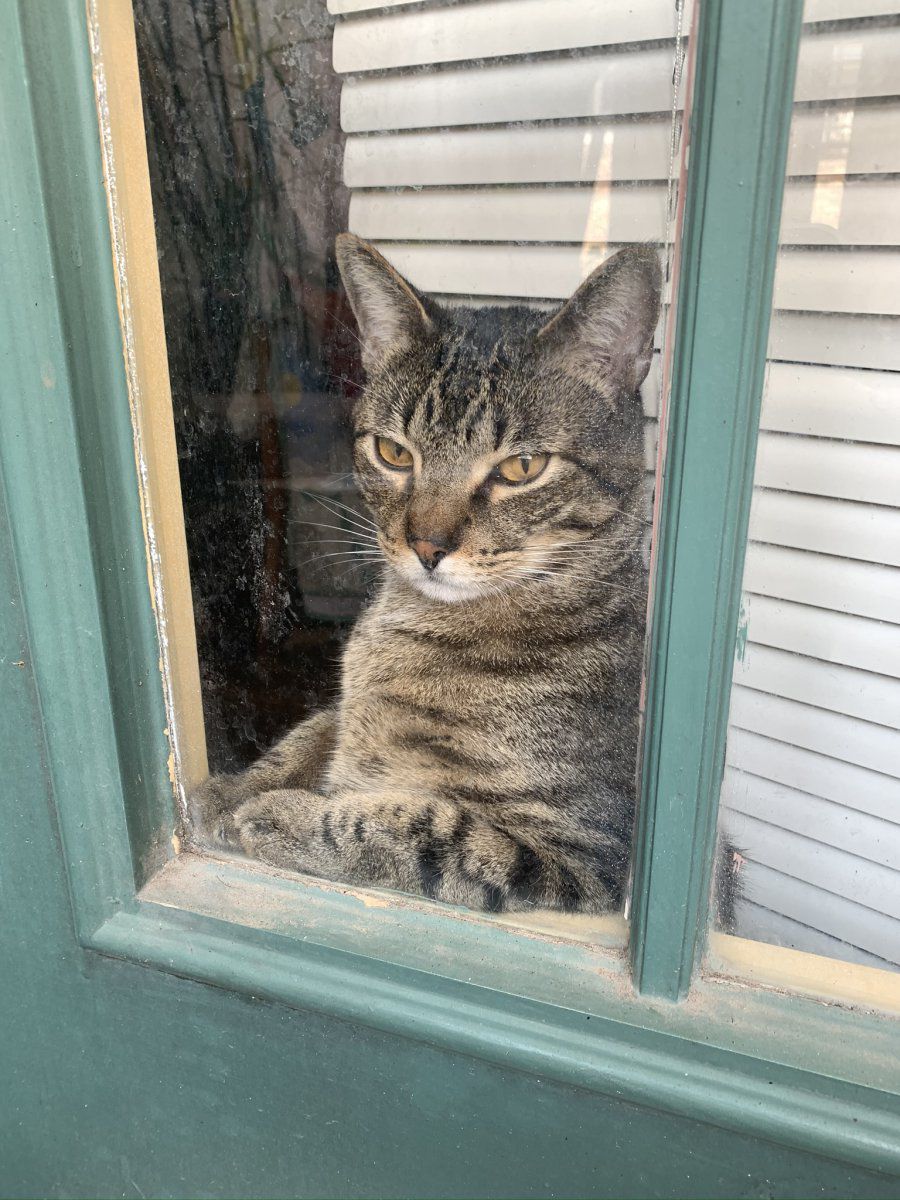